Due to her successful performance at the representative tournament in Rome, where Aryna Sabalenka reached the semi-finals and lost only to the future winner of the competition, Iga Swiatek from Poland, the Belarusian tennis player has risen in the world ranking by one line and is now ranked seventh 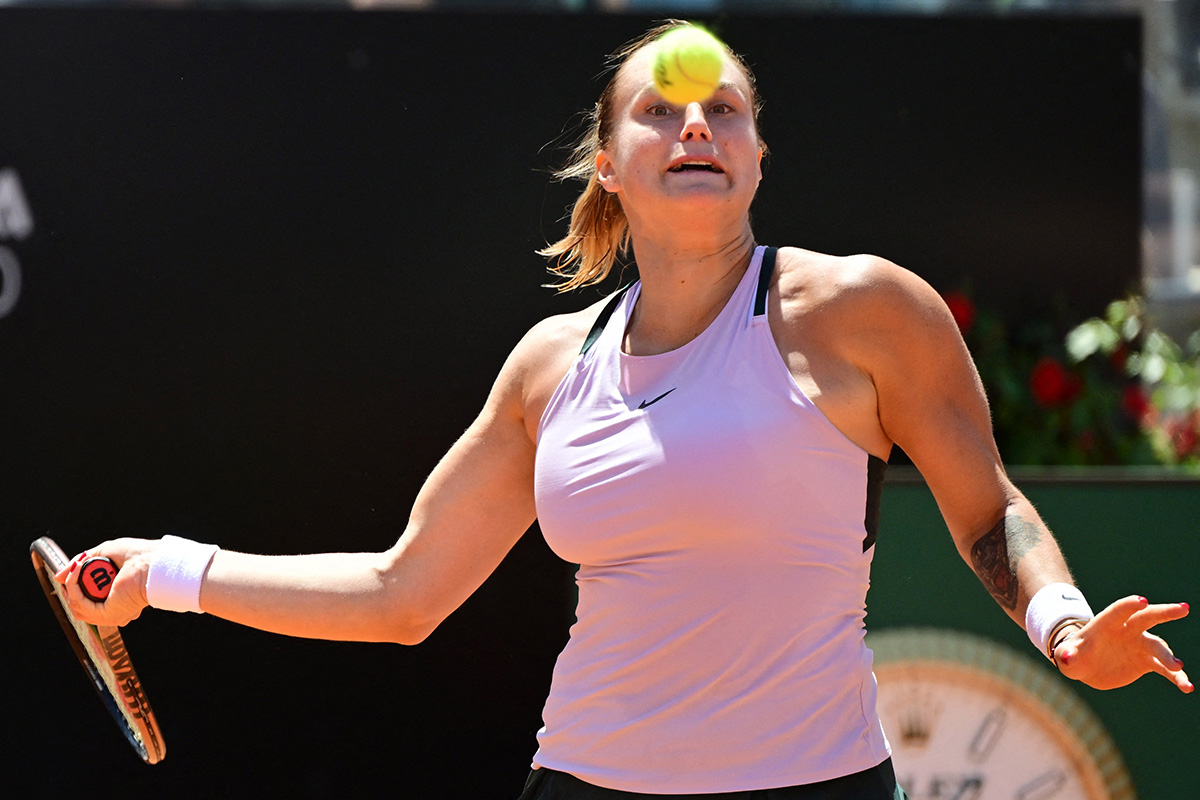 Other Belarusian tennis players have also improved their positions in top-50: Victoria Azarenka – by one place (now she is 15th) and Aliaksandra Sasnovich – by five positions (currently ranked 45th).

Ilya Ivashka is still in 50th place, while Egor Gerasimov has moved up one position to 146th.