In accordance with the approved plan to test the Union State response forces, units from the Russian Armed Forces began to arrive on the territory of Belarus – as reported in the Telegram channel of Belarus’ Defence Ministry 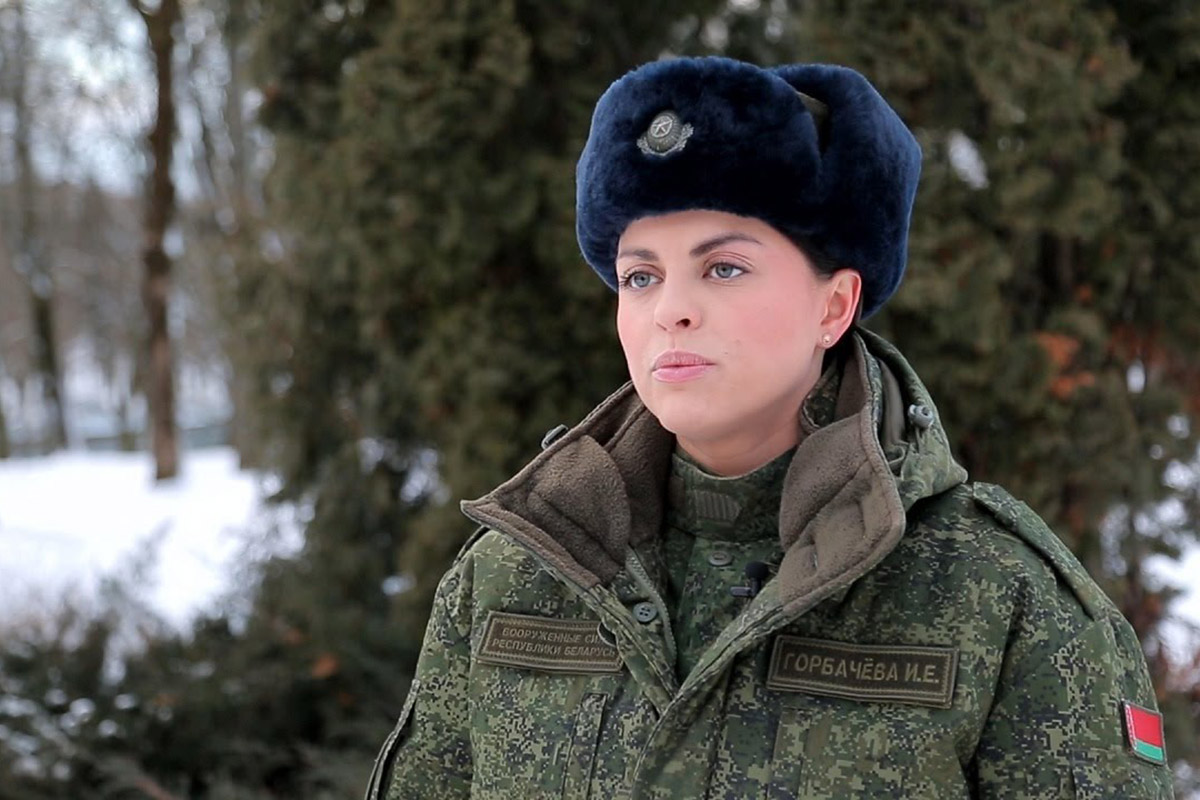 “Given the fact that the inspection is sudden, the arrival of troops will be carried out throughout the first stage. At this phase, the participants will have to unload and move to the area where the tasks are to be carried out,” said the official representative of the Belarusian Defence Ministry, Inna Gorbacheva.