Servicemen of Russia’s law enforcement agencies discovered a torture chamber created by Ukrainian nationalists or the military in the village of Zelenovka near Kherson, RIA Novosti reports 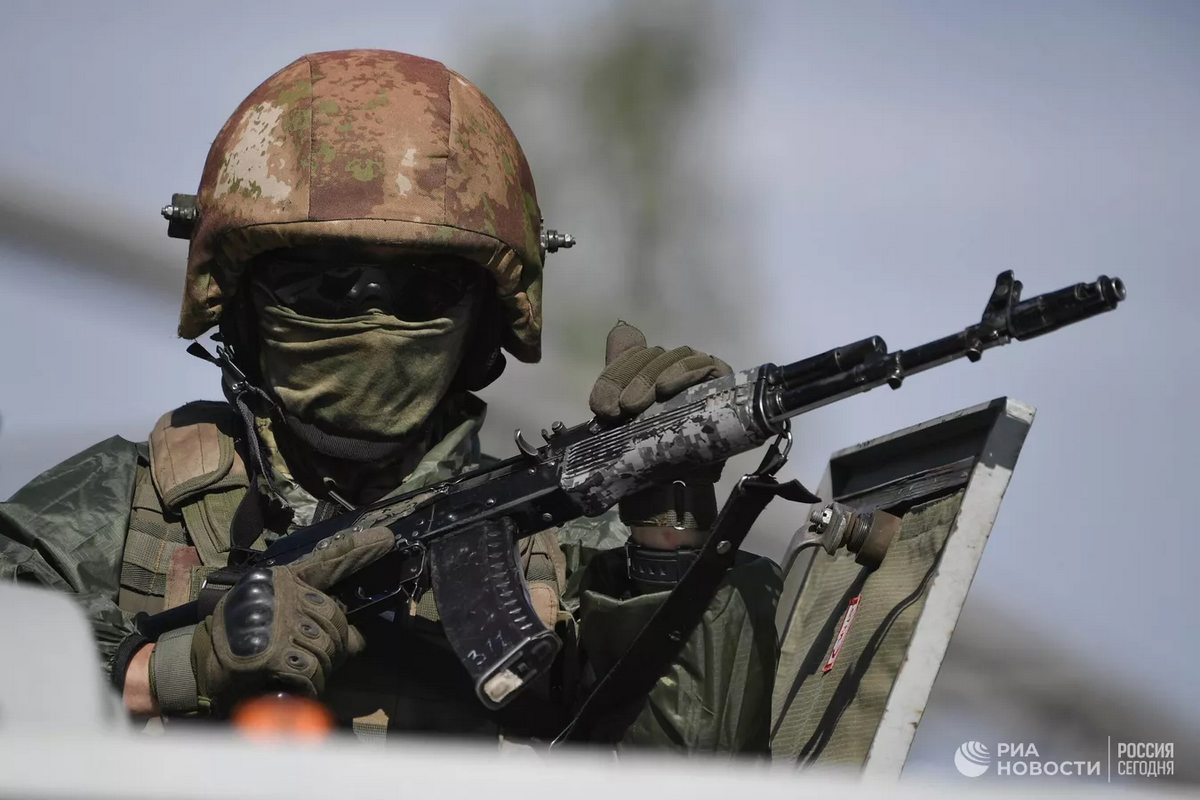 The video – provided by the security forces – features a booby-trapped body, presumably of a Russian military man. It was without legs, with traces of torture and a slit larynx. The body was found in a basement of the Old Oak roadside cafe on the M-14 highway in Zelenovka.

Next to the body was an object similar to an anti-tank mine.

As reported, syringes were scattered on the territory of the cafe, probably with drugs, and there was also a large number of plastic transportation covers from the American Javelin anti-tank complexes. The United States supplies Ukrainian military and nationalist battalion fighters with the latter in large quantities.