It was announced on Wednesday that the Russian Killnet group hacked the internal authorisation system of employees of the American Lockheed Martin military-industrial corporation, which produces HIMARS MLRS that Kiev uses against the Armed Forces of the Russian Federation during the Ukrainian conflict, and the cyberattack authors have by now posted the data obtained to confirm the hacking, RIA Novosti reports 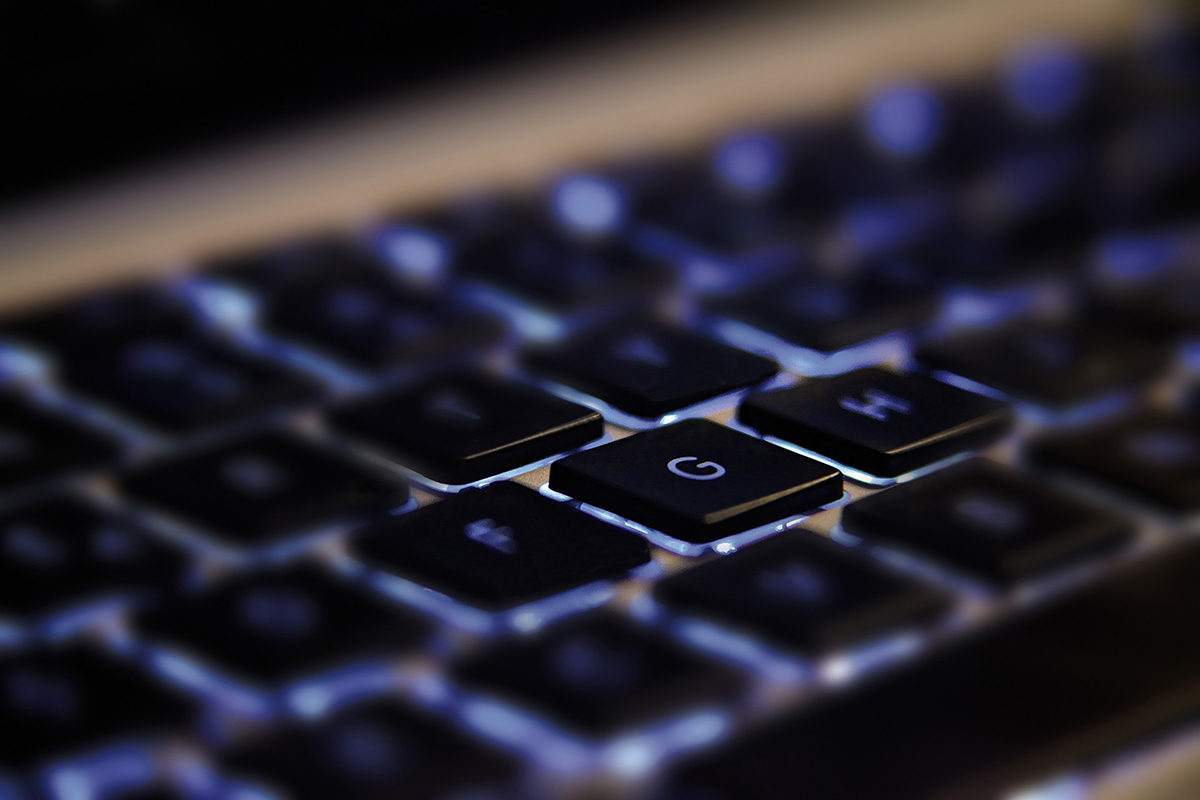 The corporation restored the operation of its website and system on the same day when it became known about the hack, but Killnet said that Lockheed Martin data could not be saved.

In confirmation, the group posted a video showing a table with the data of hundreds of employees of the military-industrial corporation – including their names, e-mail addresses, phone numbers, and photos.