Specialists of Russia’s Investigation Committee found unknown chemical preparations on the territory of Azovstal in Mariupol. As supposed, they belonged to the headquarters of Ukrainian militants located at the plant, RIA Novosti reports. 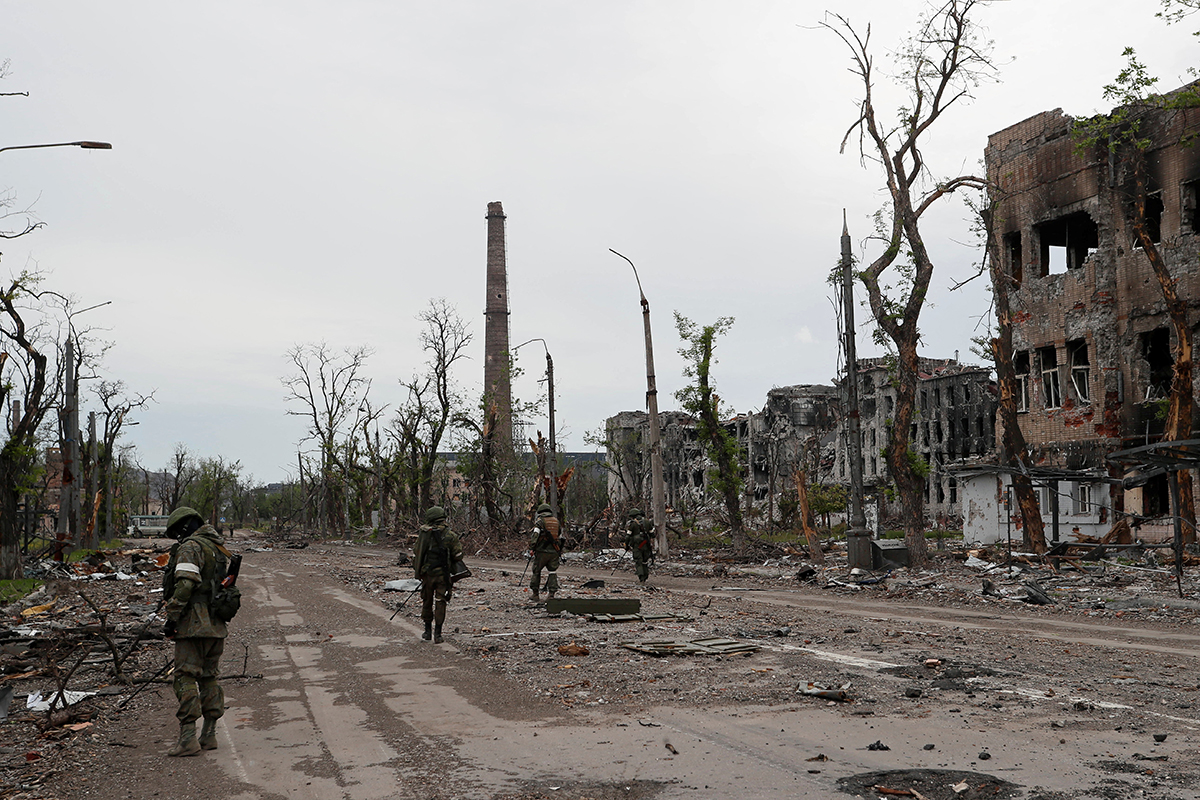 According to the news agency, investigators found ‘a syringe with white opaque substance of uncertain origin’ during an inspection of, presumably, the headquarters of Ukrainian militants in a bomb shelter. As reported, there were also medicines on the table near the syringe.

The agency quotes a representative of the People's Militia of the Donetsk People’s Republic who accompanied investigators during their inspection of the Azovstal territory. He believes ‘there may be either a narcotic or an explosive substance inside [the syringe]’.