The United States is actively recruiting Islamic State mercenaries to participate in hostilities in Ukraine – as stated by the Head of the Russian Foreign Intelligence Service’s Press Bureau, Sergei Ivanov, TASS reports 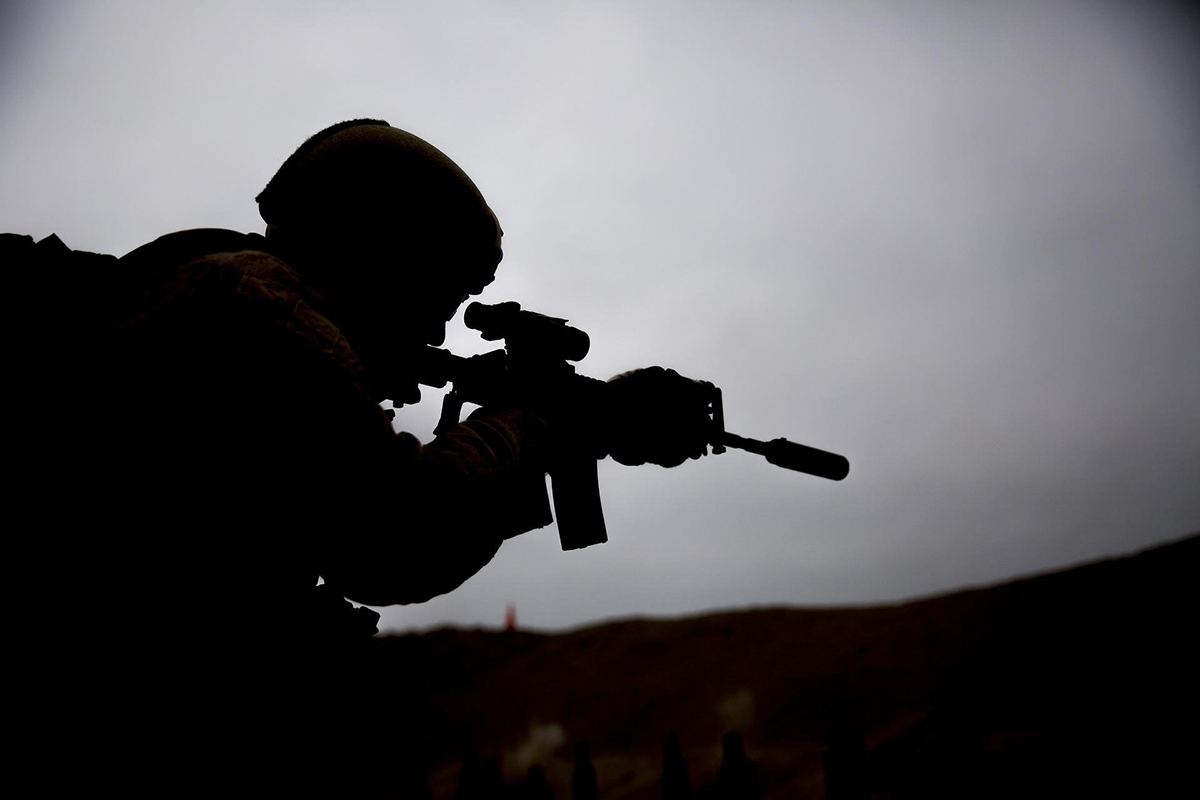 According to Russian intelligence, in April, American services took part in the release of about 60 Islamic State militants from prisons controlled by the Syrian Kurds. It is noted that all the released militants are young: aged from 20 to 25. They were transferred to the area of the US military base Al-Tanf, which is located in Syria near the border with Jordan and Iraq, to undergo combat training with a view to subsequent transfer to Ukrainian territory. “According to the information of the Russian Foreign Intelligence Service, the specified military base and its environs have long turned into a terrorist ‘hub’, where up to 500 Islamic State militants and other jihadists – loyal to Washington – undergo retraining simultaneously,” Sergei Ivanov said.

He also added that the US gives priority to South Caucasus- and Central Asia-born natives. “The special detachments formed from them are aimed mainly at carrying out sabotage and terrorist actions against the units of the Armed Forces of the Russian Federation in Syria, and now also in Ukraine,” Mr. Ivanov said.