Numerous sanctions that the United States has imposed on Russia have not produced the desired result and further attempts to influence Moscow’s actions with the help of various restrictions will also prove ineffective – as stated by Russian Deputy Foreign Minister Sergei Ryabkov, TASS reports 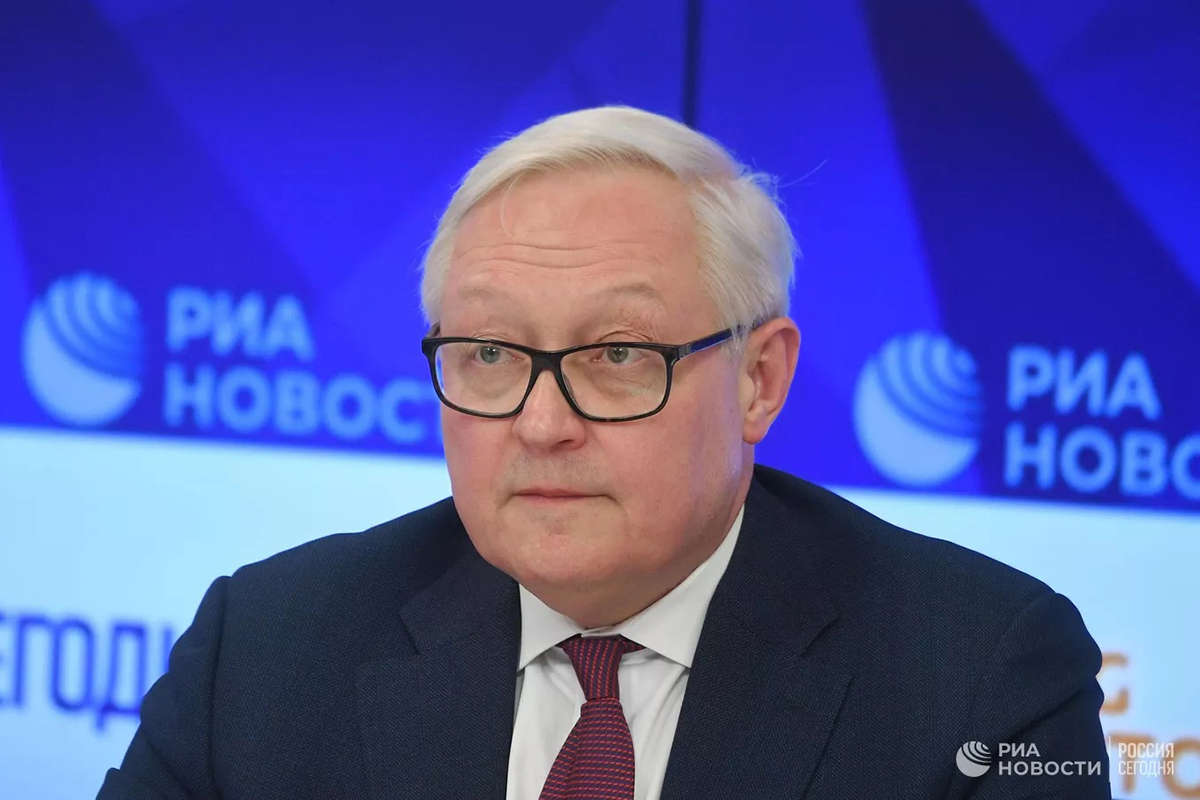 According to Mr. Ryabkov, the West is beginning to understand that the decision to impose anti-Russian sanctions was wrong.

Earlier it became known that the European Commission may submit proposals to the EU member states on a new package of sanctions against the Russian Federation this week. Measures can be approved until mid-October.