Great Britain has been delivering weapons to Ukraine by military transport planes of its Air Force for several days already, underlined the Russian Foreign Ministry spokeswoman, Maria Zakharova – as reported by TASS 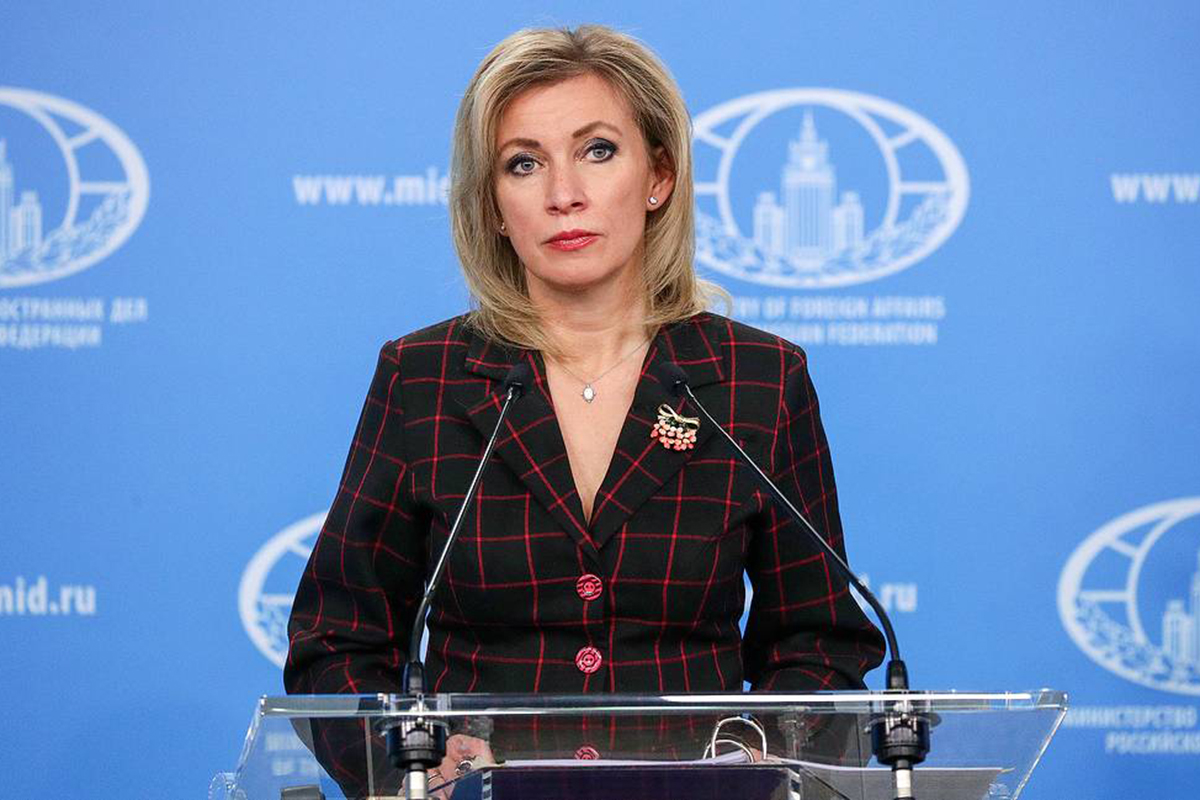 “For several days now, Britain has been supplying weapons to Ukraine by military transport planes of its Air Force. At least six flights were organised, with each aircraft able to take on board up to 77.5 tonnes of cargo, that is, a total of about 460 tonnes of weapons,” specified Maria Zakharova.

She noted that Russia calls on western countries to stop contributing to the militarisation of Ukraine, thus dragging it into NATO.