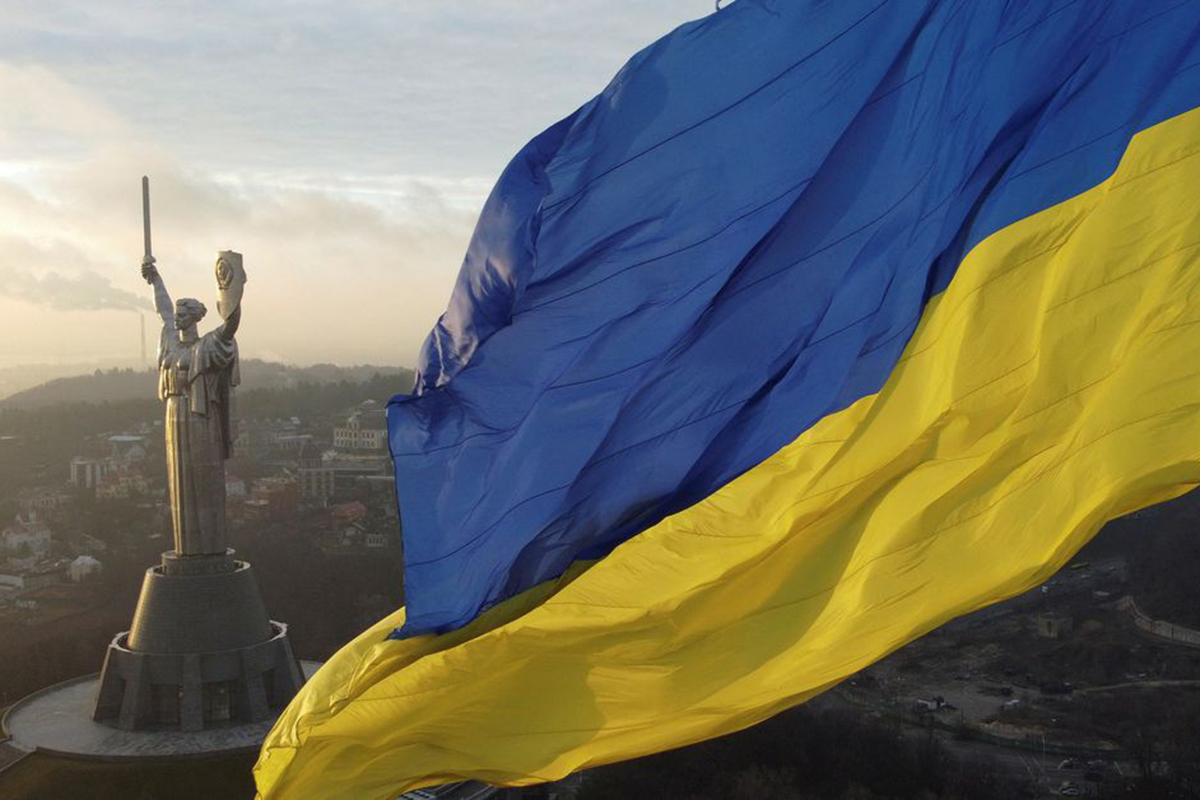 The Russian Foreign Ministry emphasised that Moscow has long been calling on the international community at various levels and through different channels to condemn Ukraine’s military attacks at the power plant.

“They [Ukraine’s authorities] have chosen not only the peoples of Russia and Ukraine as their target, but are actually taking the whole of Europe hostage. Apparently, they are not against of ‘setting it on fire’ for the sake of their Nazi idols," the Foreign Ministry said in a statement, adding that the situation is becoming increasingly dangerous. With this in view, information from the site is regularly sent to the IAEA, and it is reflected in the agency's information circulars.

“By pointing their artillery at operating reactors and storage of spent nuclear fuel, Ukrainians are thereby aiming at themselves,” the Russian Foreign Ministry stressed.