The possible entry of Sweden and Finland into the North Atlantic Alliance will lead to a deterioration of the military situation in the Baltic Sea region – as stated by Russian Deputy Foreign Minister Alexander Grushko, TASS reports 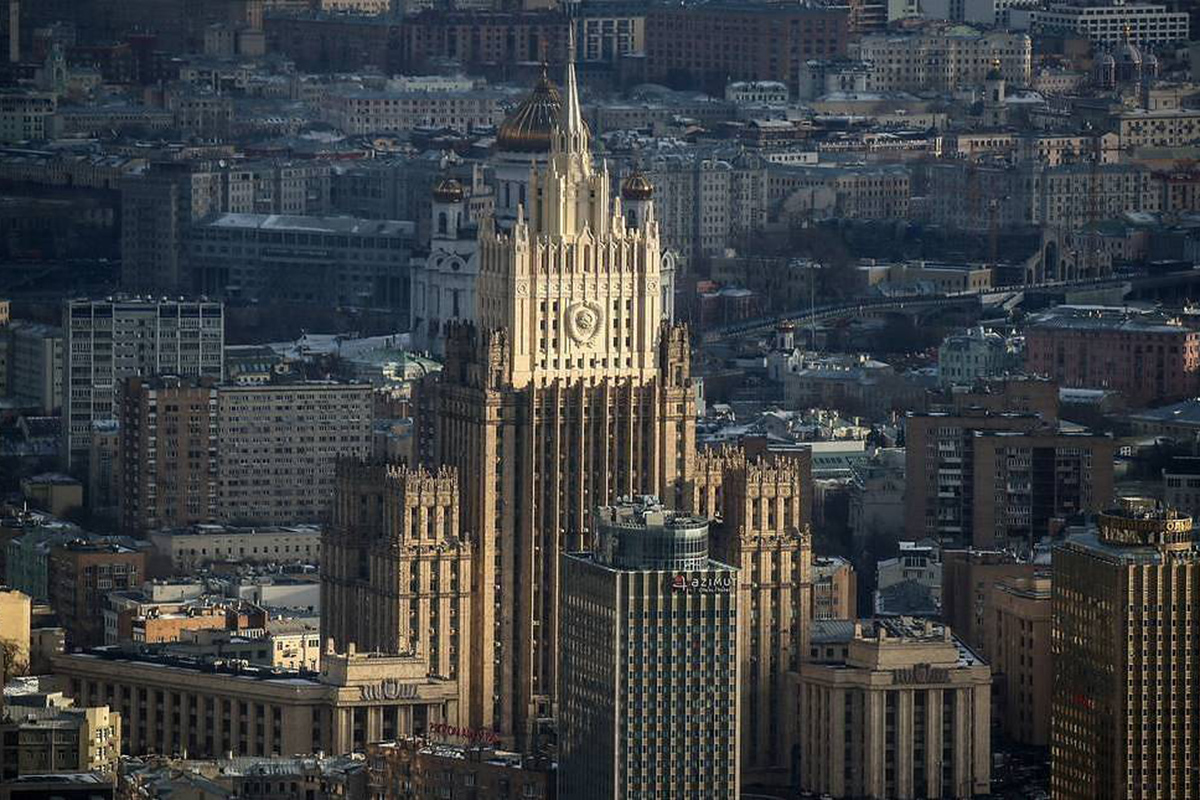 According to him, if we follow the logic of the Madrid summit decisions, then after this accession is finalised, NATO will start talking about the fact that the biggest vulnerability is the Russian-Finnish border, which must be protected. This is 1,300km, so it is necessary to place troops, weapons and so on there. All this will lead to a deterioration in regional security, to significant threats to complicate the situation in the north. “Such a development of events will narrow the possibilities for peaceful co-operation, which, according to him, is now in great demand in this part of Europe and the world,” Mr. Grushko said.

“This will most seriously worsen the situation in the Baltic Sea region, which, as a result of NATO expansion, the military development of the territory of new members from the most militarily calm region, will turn into an arena, if not a military confrontation, then definitely a military rivalry,” added the Deputy Foreign Minister.

According to him, the prospects for Finland and Sweden to join NATO are the saddest episode in the evolution of European security.