Recent events suggest that Poland has plans for ‘creeping expansion’ in Ukraine – as stated by the official representative of the Foreign Ministry of the Russian Federation, Maria Zakharova, TASS reports 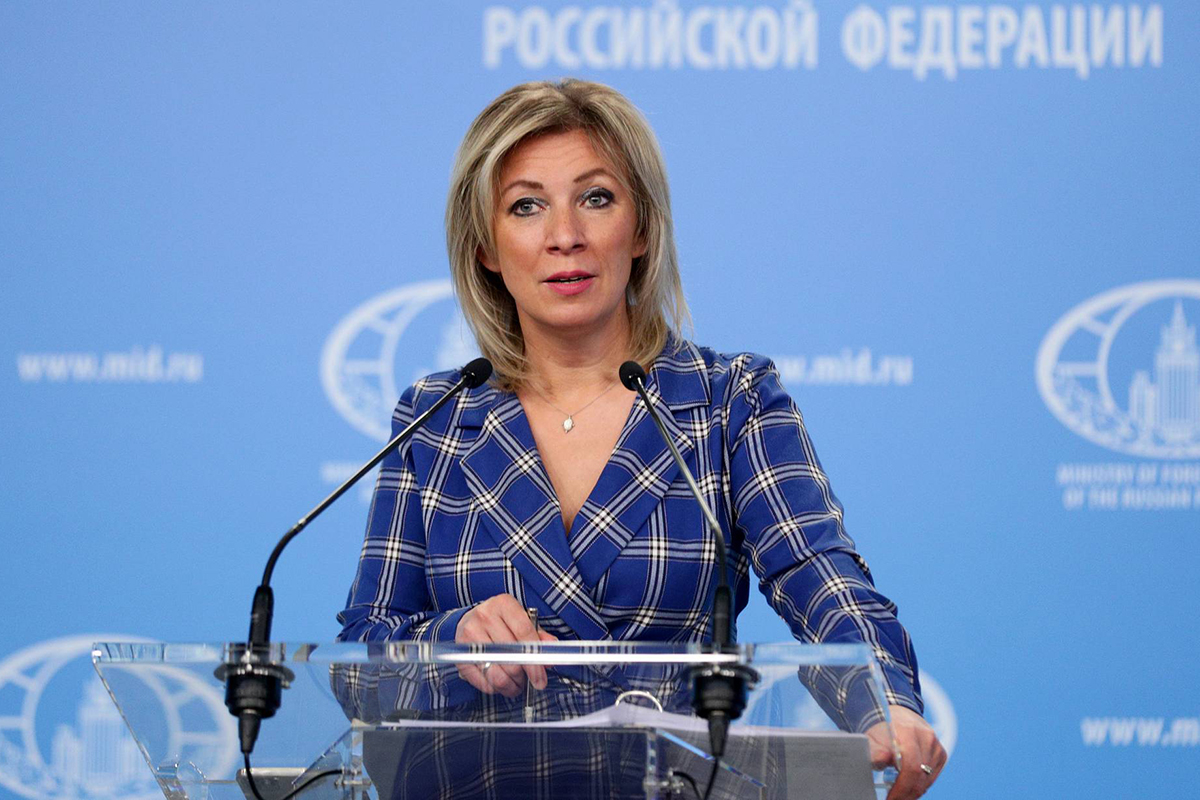 According to her, it cannot be ruled out that Warsaw is hatching plans for a ‘creeping expansion’ into the territory of a neighbouring state. At the same time, a military special operation is only a convenient pretext for this. “At least the facts indicate this,” said Ms. Zakharova.

President of Ukraine Volodymyr Zelenskyy said earlier that Poland and Ukraine had agreed to simplify the border crossing between the two countries. Moreover, he announced the adoption of a bill on expanded opportunities for Poles in Ukraine.