The Russian Embassy to the United States has called on western countries not to escalate tension around the situation in Donbass and not to push ‘hot heads’ in Ukraine to provocations – as follows from a statement posted on the Facebook page of the diplomatic mission, RIA Novosti writes 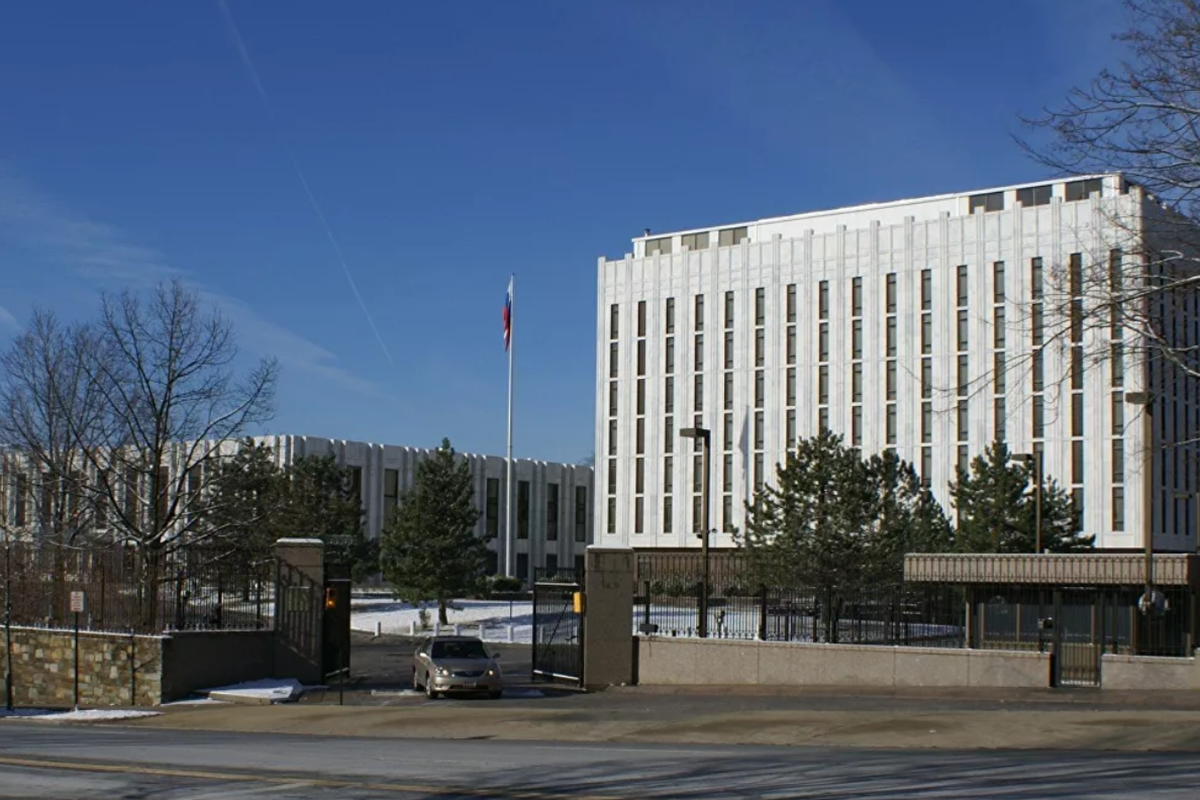 Photo: Facebook page of the Russian Embassy in the USA

The Russian embassy commented on the statements of the American administration that Russia is allegedly preparing for an escalation of the situation around Ukraine, including from the territory of Belarus.

“We urge to end hysterics and not to escalate tension around the Donbass problem. Most importantly, we urge not to push ‘hot heads’ in Kiev to new provocations,” stressed the embassy.

According to diplomats, Russia does not plan to attack anyone.

“High-ranking officials from the White House, the State Department and the Pentagon in unison announced the absence of de-escalation steps on the Russian-Ukrainian border. Moreover, they argued that our country could at any moment invade a neighbouring state, including from the territory of Belarus. We underline once again: Russia is not going to attack anyone,” noted the diplomatic mission.

At the same time, they called on the United States to confirm its interest in a diplomatic resolution of tension around Ukraine by refusing to supply weapons to this country.