The United States is approaching the red line, becoming a party to the conflict in Ukraine, and diplomatic efforts to resolve the current situation will not be effective as long as Western countries use the Kiev government as a mercenary against the Russian Federation – as stated by the Russian Ambassador to Washington, Anatoly Antonov, TASS reports 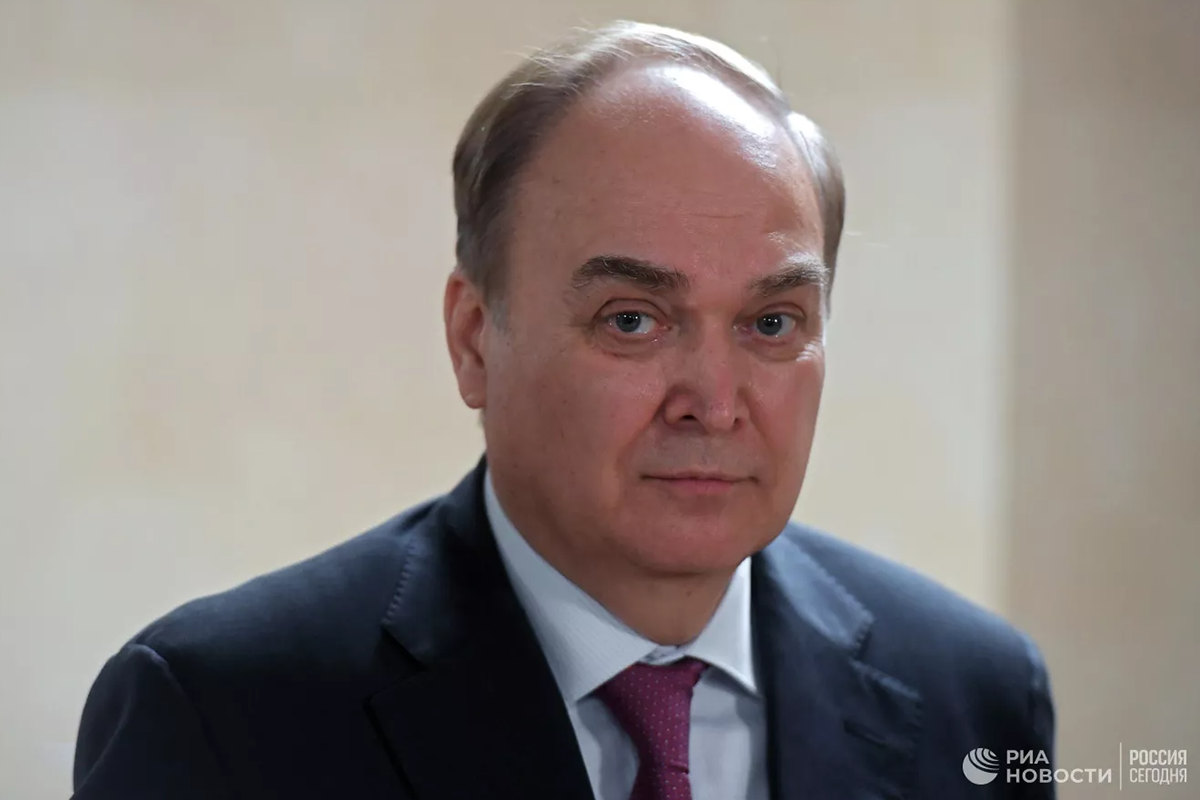 The diplomat commented on the statement of US Secretary of State Antony Blinken, who said that Washington does not object to the use of Western weapons by Ukraine for strikes on the Donetsk People’s Republic, Lugansk People’s Republic, Zaporozhye and Kherson regions that may become part of Russia following the referendum results.

“By encouraging Kiev to continue using the military hardware received from the West, Washington does not realise the riskiness of its actions. The patrons of neo-Nazi criminals are coming very close to a dangerous edge, which we have repeatedly and clearly warned about. The United States is becoming a party to the Ukrainian conflict," Mr. Antonov emphasised.

At the same time, he noted that diplomatic efforts to find ways to peacefully resolve the conflict cannot be effective as long as Western countries use the Zelenskyy regime as a military mercenary against Russia.

“Our steps to protect the Fatherland will be firm and decisive,” Mr. Antonov stressed.