Moscow is calling on the West to stop intimidating people with a non-existent ‘chemical threat’ from Russia – as stated by the official representative of the Russian Foreign Ministry, Maria Zakharova, TASS reports 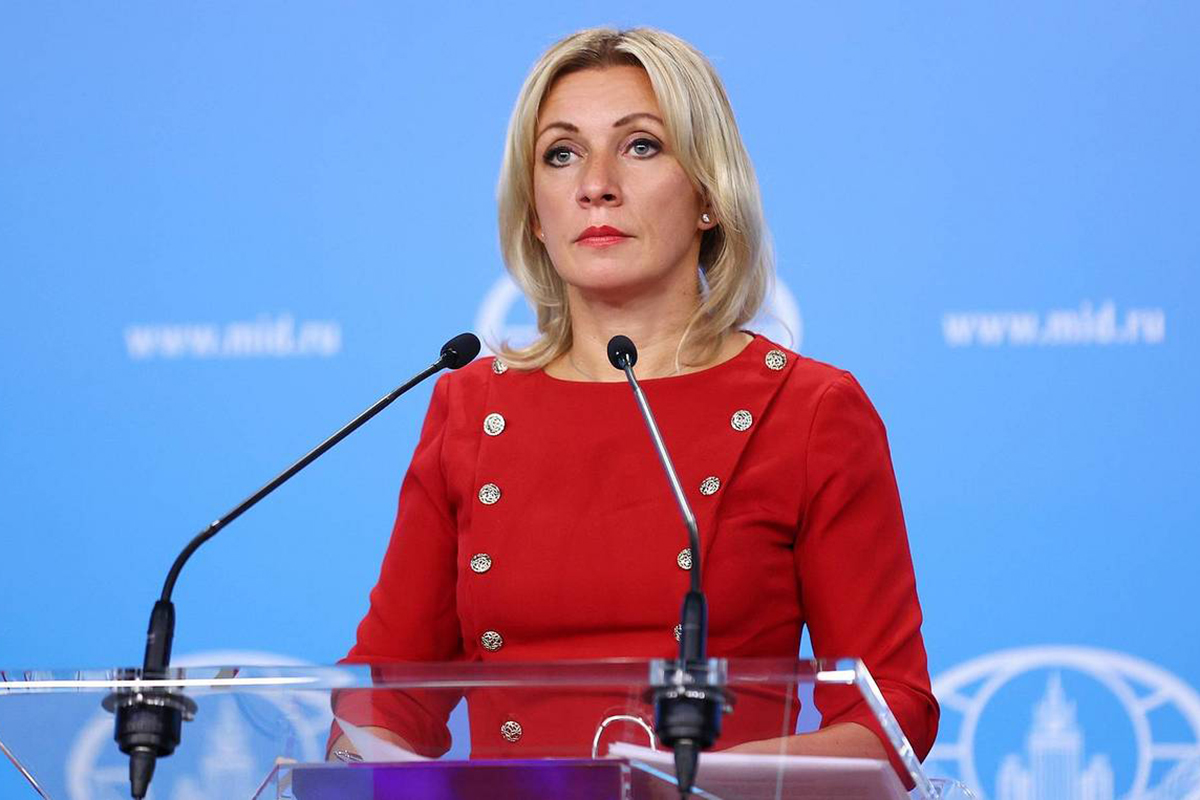 This statement was made within the framework of the 100th session of the Executive Council of the Organisation for the Prohibition of Chemical Weapons (OPCW).

“We call on the political circles of Western countries to stop intimidating the world community with a non-existent chemical threat from Russia,” reads the commentary.

The representative of the Russian Foreign Ministry stressed that ‘it is impossible not to see the dangerous consequences of the situation when the Kiev regime is given, in fact, an indulgence to commit any, even the most heinous, crimes, whether with chemical weapons or dangerous chemicals, the leakage of which can result in mass deaths of people and prolonged contamination of the area’.

She also stressed that the risks of the gravest war crimes are now growing.

“The blame for this will entirely lie with those who, ignoring their obligations under the Chemical Weapons Convention (CWC), make possible the worst-case scenario in Ukraine,” Ms. Zakharova said.

According to the diplomat, the Euro-Atlantic allies, led by Washington, are again demonstrating a destructive attitude for the OPCW to further politicise the activities of this multilateral platform, subjecting Russia to rabid attacks with unfounded accusations of violating the CWC. Under such conditions, according to Ms. Zakharova, ‘almost daily there is absolutely reliable information about chemical provocations and sabotage at chemical industry facilities being prepared by Ukrainian fascist nationalists in the south-east of Ukraine’.

“It is noteworthy that at least two episodes – incidents at the Sumykhimprom enterprise in Sumy on March 21st, 2022, and at Azot enterprise in Severodonetsk on May 31st, 2022 – are confirmed facts,” the official representative of the Russian Foreign Ministry stressed.

Maria Zakharova noted that Russia, as before, opposes the unrestrained politicisation by Western countries of the activities of the OPCW.