Moscow will take the most drastic measures if Meta-run Facebook and Instagram fail to block calls for violence against Russians, including military servicemen personnel – as stated by the Russian President’s press secretary, Dmitry Peskov, TASS reports 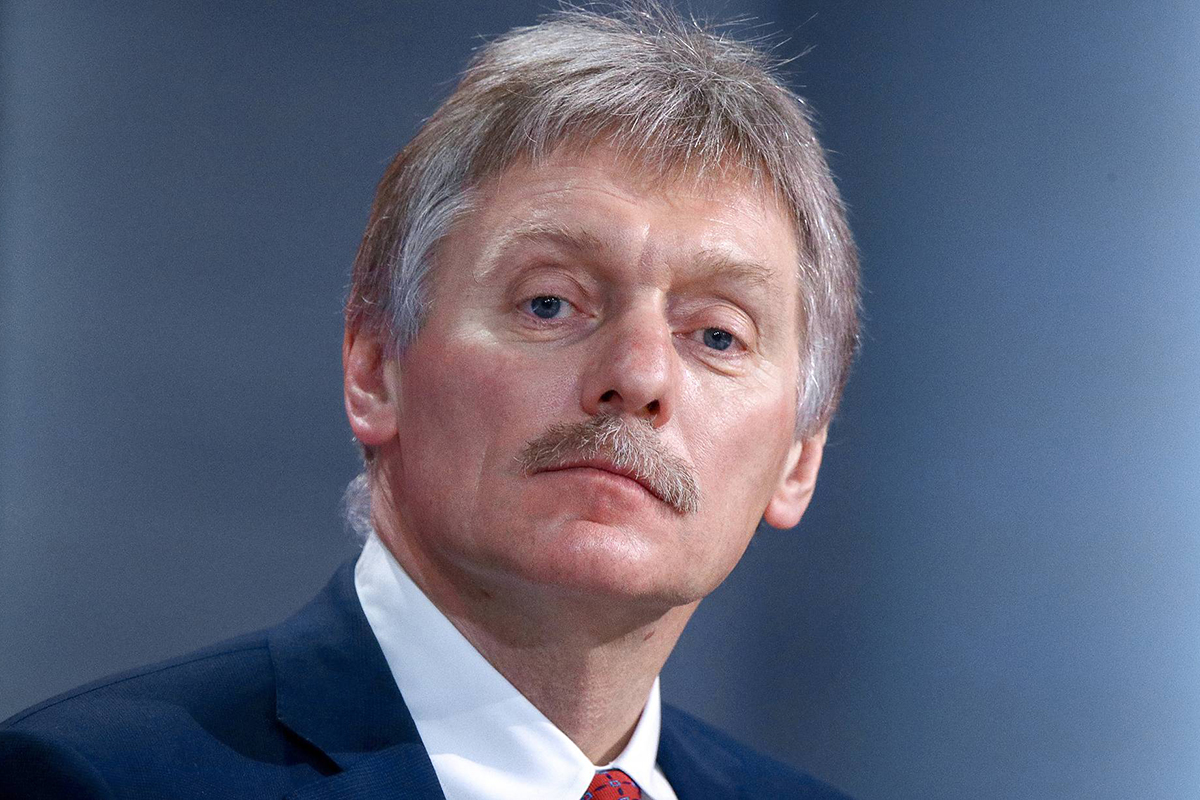 “This information really needs to be very attentively confirmed and studied,” the Kremlin representative said commenting on the information that Meta has such plans.

"It is simply hard to imagine. Of course, I am convinced that our relevant agencies will investigate whether this is really the case. Let us hope this is not since – if so – the most drastic measures will be needed to curb the activities of this company," Mr. Peskov added.