By warning Russia of catastrophic consequences if it uses nuclear weapons in the conflict with Ukraine, the US President's National Security Adviser, Jake Sullivan, demonstrated that Washington is pushing European countries into the abyss – as stated by a deputy of the Russian State Duma’s Liberal Democratic Party, Sergei Karginov, RIA Novosti reports 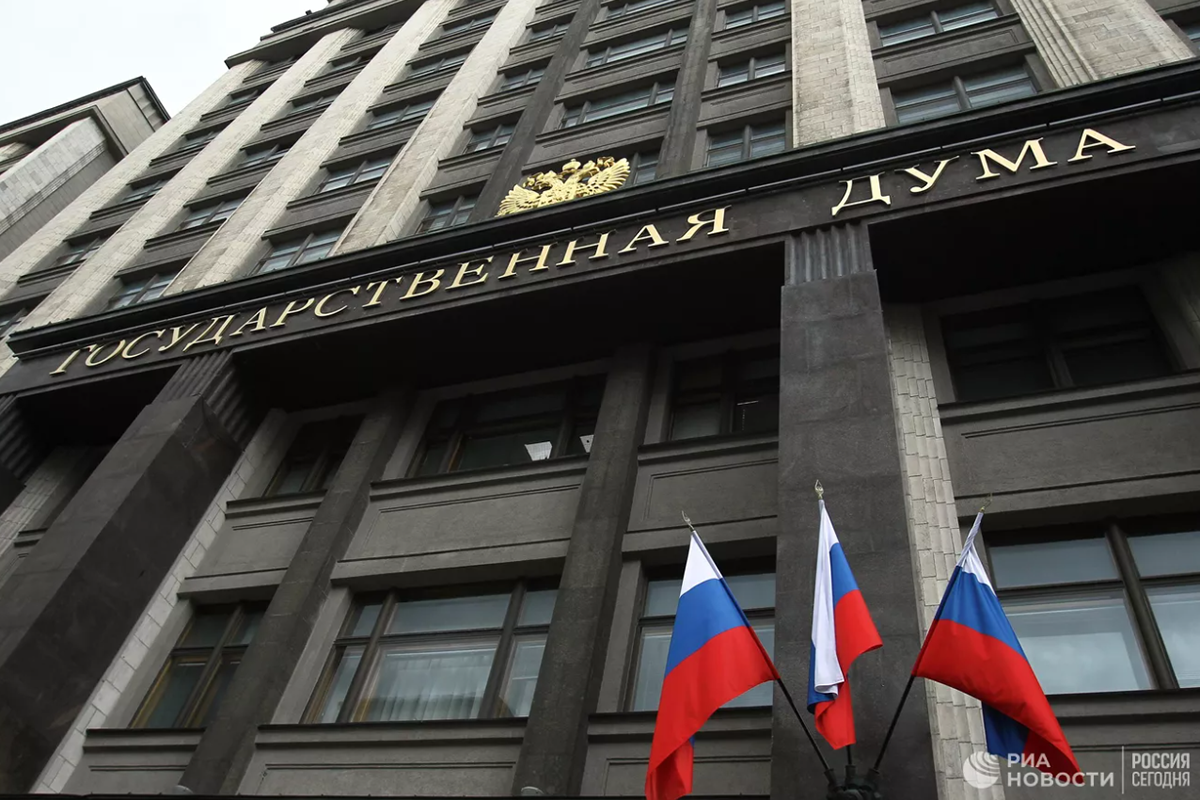 Earlier, in an interview with NBC, Jake Sullivan said the United States had warned the Russian government of catastrophic consequences if it uses nuclear weapons in the conflict with Ukraine and promised to respond decisively to such a step.

“Sullivan, you actually do not need to stop. You have already gathered momentum, and you are rushing into the abyss at full speed. We have not made a statement about nuclear weapons, but you are already afraid... We have a saying: do not put the cart before the horse, while you are doing exactly this with Europe. The latter will fall initially – followed by you, as you see no road. We never use our superiority and do not threaten anyone. You will drive yourself into a deadlock on your own,” Mr. Karginov stressed.