The Prosecutor General of Russia, Igor Krasnov, has met today with Aleksandr Lukashenko at Minsk’s Palace of Independence 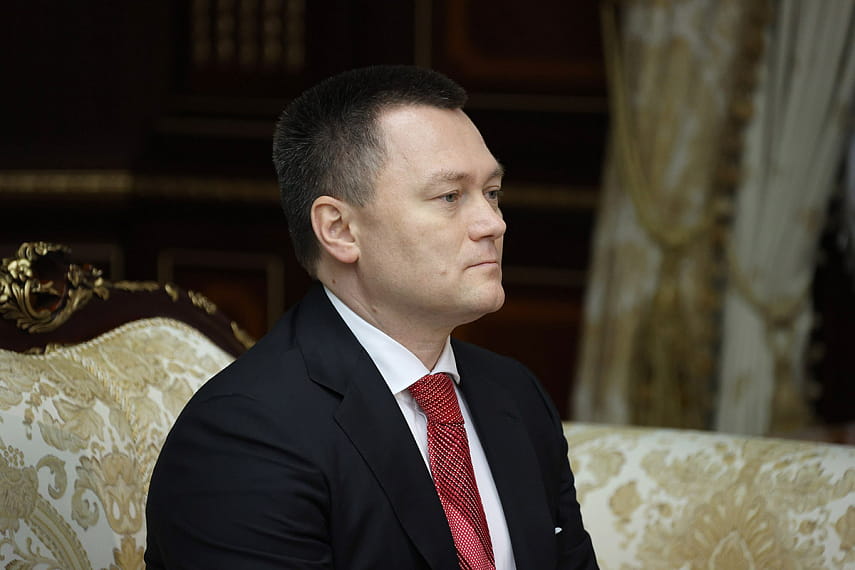 The guest thanked the Head of State for the opportunity to meet, “It is a great honour for me to be in Minsk today, to discuss various issues and areas of co-operation between the supervisory agencies of our states. I’d primarily wish to say: the Russian Prosecutor's Office does not have such relations – as it boasts with Belarusian colleagues – with any other prosecutor's office in the world. Jointly with the Prosecutor General of Belarus, we annually compare notes, taking into consideration the international and regional agenda, while forming priority areas of work for the near future.”

According to Mr. Krasnov, the common tasks of the two states’ agencies are being implemented owing to the Joint Board of the Prosecutor General's Offices of Russia and Belarus established within the framework of the Union State. “It’s a platform for us to discuss various issues of business protection, countering cybercrime and drug trafficking. At present, attempts to destabilise the situation in Russia and Belarus from the outside – also through activating of extremist and terrorist groups – are of particular mutual concern. These challenges have become especially significant in connection with the current situation in Afghanistan.

In this regard, the Prosecutor General of Russia believes that the sides need to harmonise security issues throughout the CIS, also focusing on observance of the rights and freedoms of socially vulnerable segments of the population, environmental protection, fight against corruption, countering domestic violence and crimes against children,” he stated.