During a meeting with Belarus’ Deputy Prime Minister, Leonid Zayats, as part of BELAGRO-2022 fair in Minsk, Vera Shcherbina, the First Vice Governor of Primorsky Krai and the Chair of the Government of Primorsky Krai, named this Russian territory a gateway to the Asia-Pacific region and proposed to establish a distribution and logistics centre in Belarus. “There are now intensive cargo flows from the Asia-Pacific region, and containers should not return back empty after goods are delivered. I think we will find common ground on this issue, and it will benefit all sides,” she said. 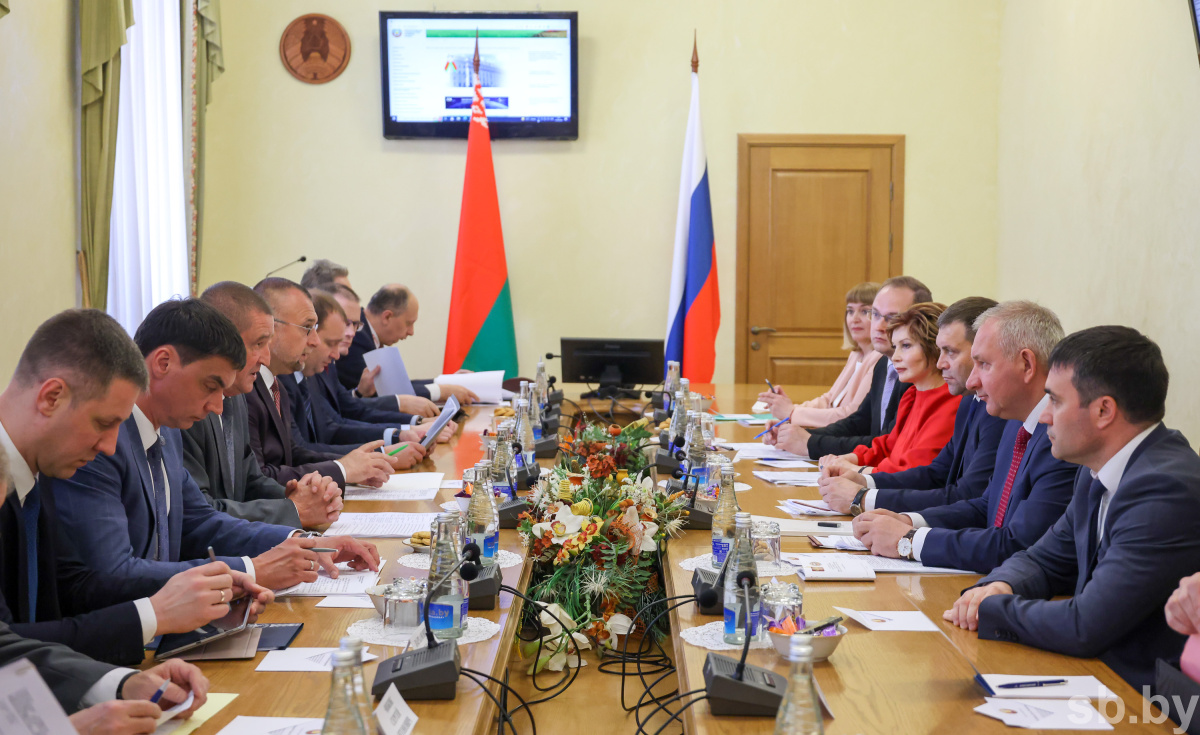 Dealer companies now act independently, while freight trains and car carriers are loaded not quite effectively. A number of Russian companies have 10-15 percent lower equipment costs due to logistics, though they use domestically produced components.

As voiced by the Russian side, the created logistics hub would be managed by industry ministries. There, empty containers could be loaded before their return to the Far East. In the port of Nakhodka, a Russian company is ready to create conditions for the acceptance of goods aimed to be further shipped to Belarus. A hub of goods for Belarus, components from China and other countries of the Asia-Pacific region could be set up there.