The Russian Federation terminates negotiations with Tokyo on a peace treaty in light of Japan newly-introduced unilateral restrictions against Russia over the situation in Ukraine – as follows from a statement released by the Russian Foreign Ministry, TASS reports 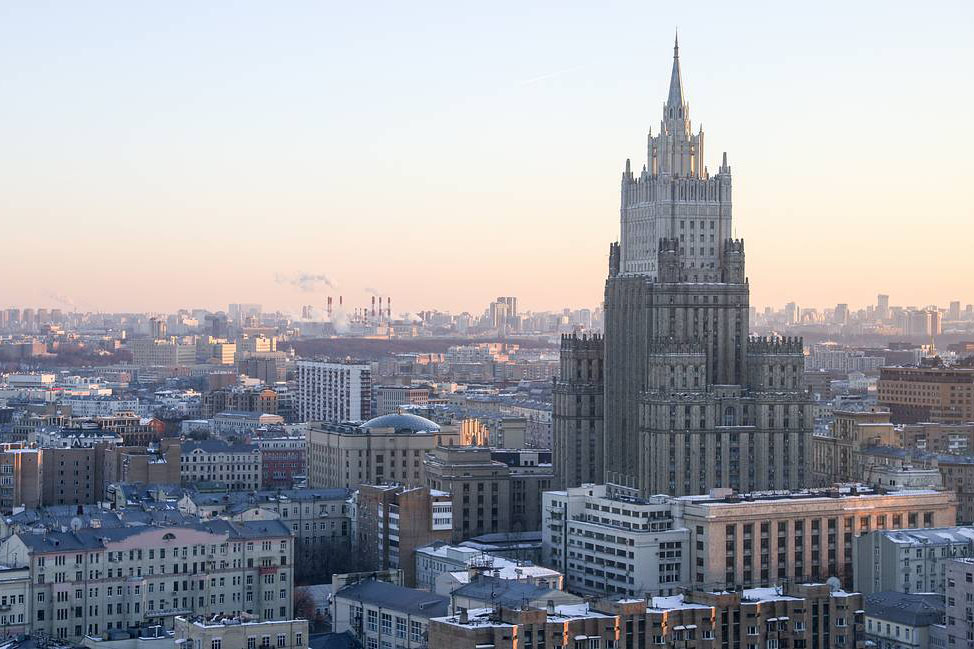 “In the light of the outspokenly unfriendly nature of Japan’s unilateral restrictions against Russia over the situation in Ukraine the following measures are to be taken. In the current situation the Russian side has no intention of continuing peace treaty talks with Japan, for it is impossible to discuss the signing of a fundamental treaty in bilateral relations with a country that takes an outspokenly unfriendly stance and tries to cause harm to the interests of our country,” noted the diplomatic department.

Thus, a decision has been made to terminate visa-free trips by Japanese citizens on the basis of agreements on visa-free exchanges between Russia’s South Kuril Islands and Japan of 1991 and the 1999 agreement on simple travel rules for those Japanese who would like to visit their former places of residence on the islands. The Russian side is quitting the dialogue with Japan on joint economic activity on the South Kuril Islands and blocks the prolongation of Japan’s status of a sectoral dialogue partner of the Organisation of Black Sea Economic Co-operation.

“All responsibility for harm to bilateral relations and to the interests of Japan itself rests upon Tokyo, which has consciously made its choice in favour of an anti-Russian policy instead of developing mutually beneficial co-operation and neighbourliness,” said the Russian Foreign Ministry noted.