The European Union and the Russian Federation have agreed on the transit of goods to the Kaliningrad Region – as stated by high-ranking sources from the Russian side, RIA Novosti reports 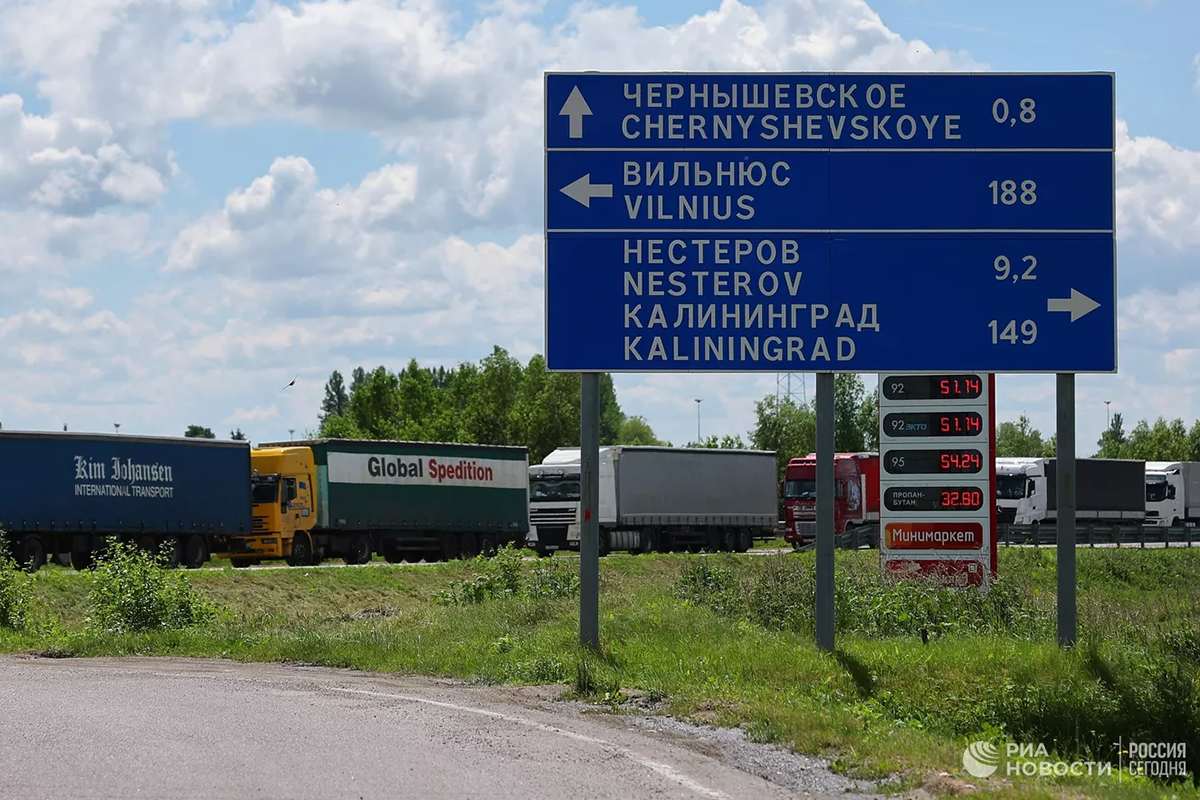 According to sources, the co-ordination of the final document between Brussels and Vilnius has been going on for several weeks.

“This document says that it is impossible to restrict the movement of goods between the subjects of the Russian Federation, e.g., all goods going to the region will be withdrawn as an exception from the sanctions lists. This refers to both railway and road transit,” said the source of the publication, familiar with the situation.

Earlier, Lithuanian President Gitanas Nauseda called the situation with transit traffic to Kaliningrad from the regions of the Russian Federation an issue that should be resolved between the European Commission and Russia. According to him, Lithuania only adheres to the requirements of the EU sanctions policy and the rules established by the European Commission.