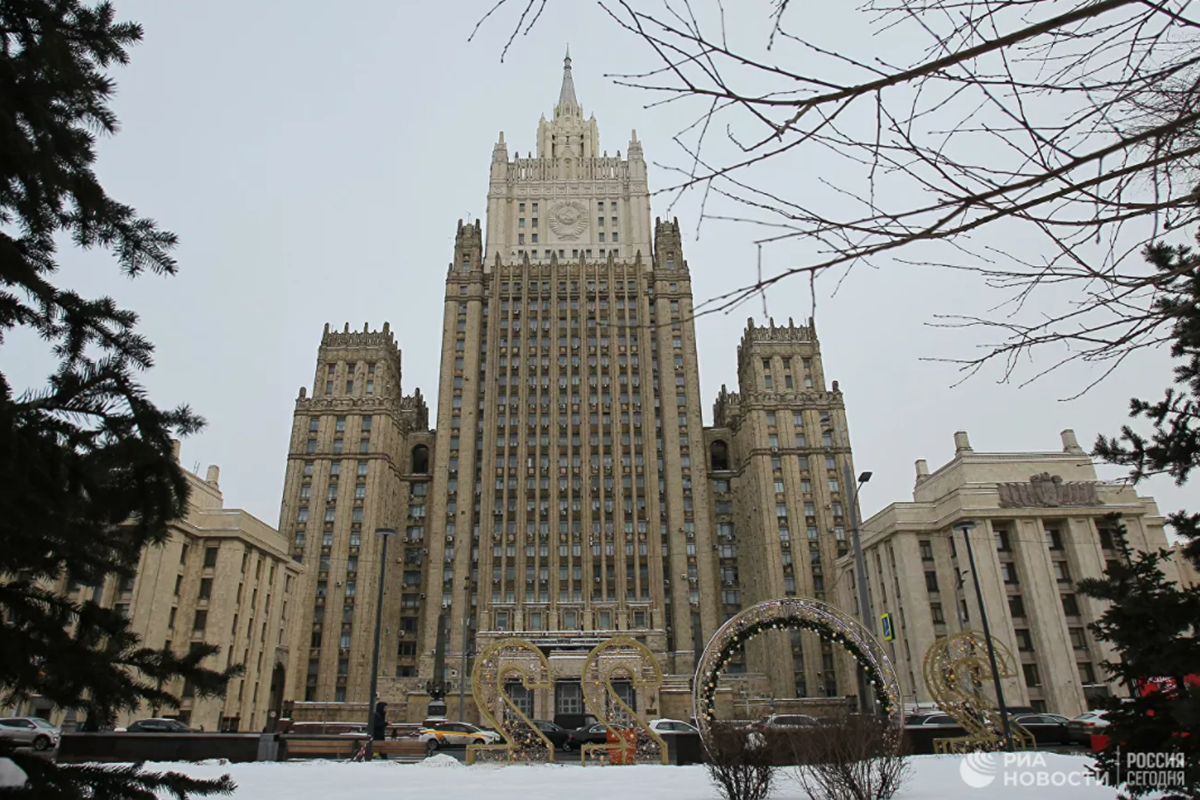 It is noted that Moscow hopes for comprehensive development of co-operation with the DPR and the LPR in the interests of the three states’ citizens, strengthening peace, regional stability and security.