Russia obliges the Lithuanian authorities to lift the restrictions imposed on rail transit of a wide range of goods through the territory of Lithuania to Russia’s Kaliningrad Region. If the demand is not met, Moscow reserves the right to take retaliatory measures, TASS reports with reference to the Russian Foreign Ministry. 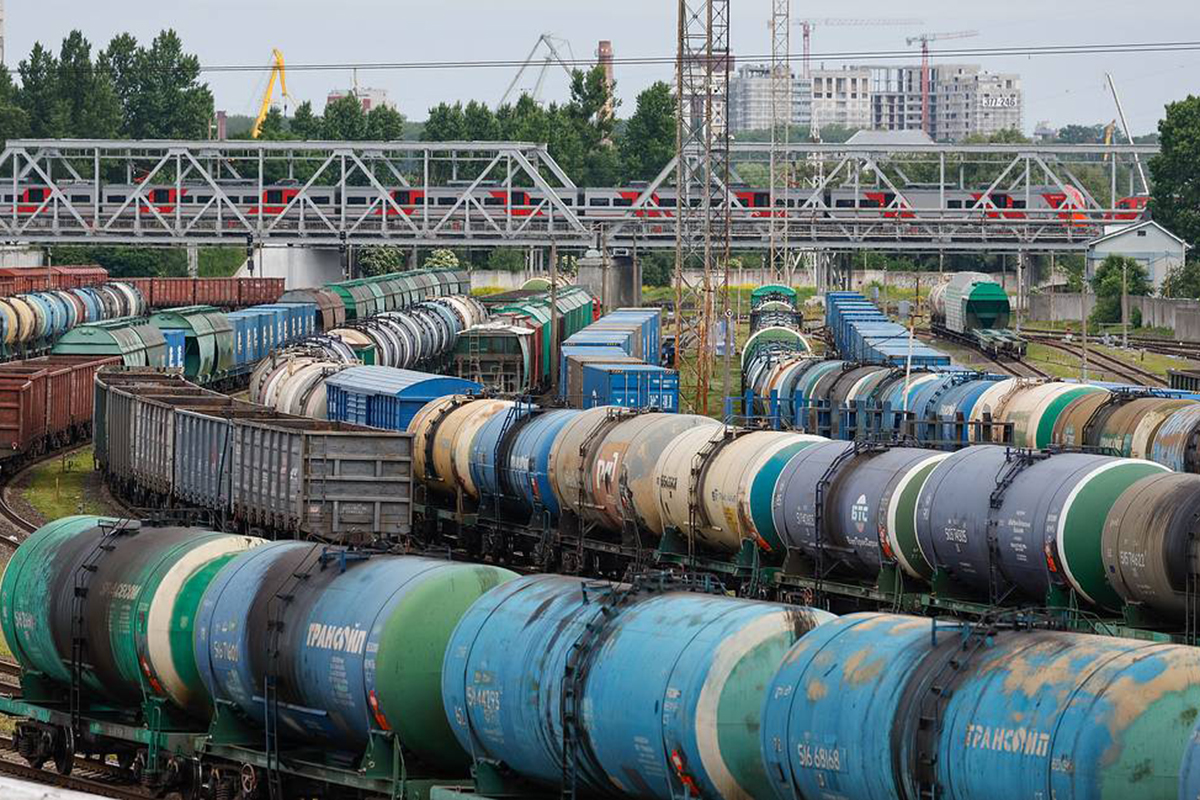 According to the Foreign Ministry of Russia, a strong protest has been made to the head of the Lithuanian diplomatic mission in connection with the said decision of Vilnius – ‘demanding the immediate cancellation of these restrictions’.

As reported, it has been stated that ‘if cargo transit between the Kaliningrad Region and the rest of the Russian Federation via Lithuania is not fully restored in the near future, then Russia reserves the right to take measures to protect its national interests’.