Russia has declared its readiness to supply grain to the most needy countries and completely replace Ukrainian products, BelTA reports with reference to TASS 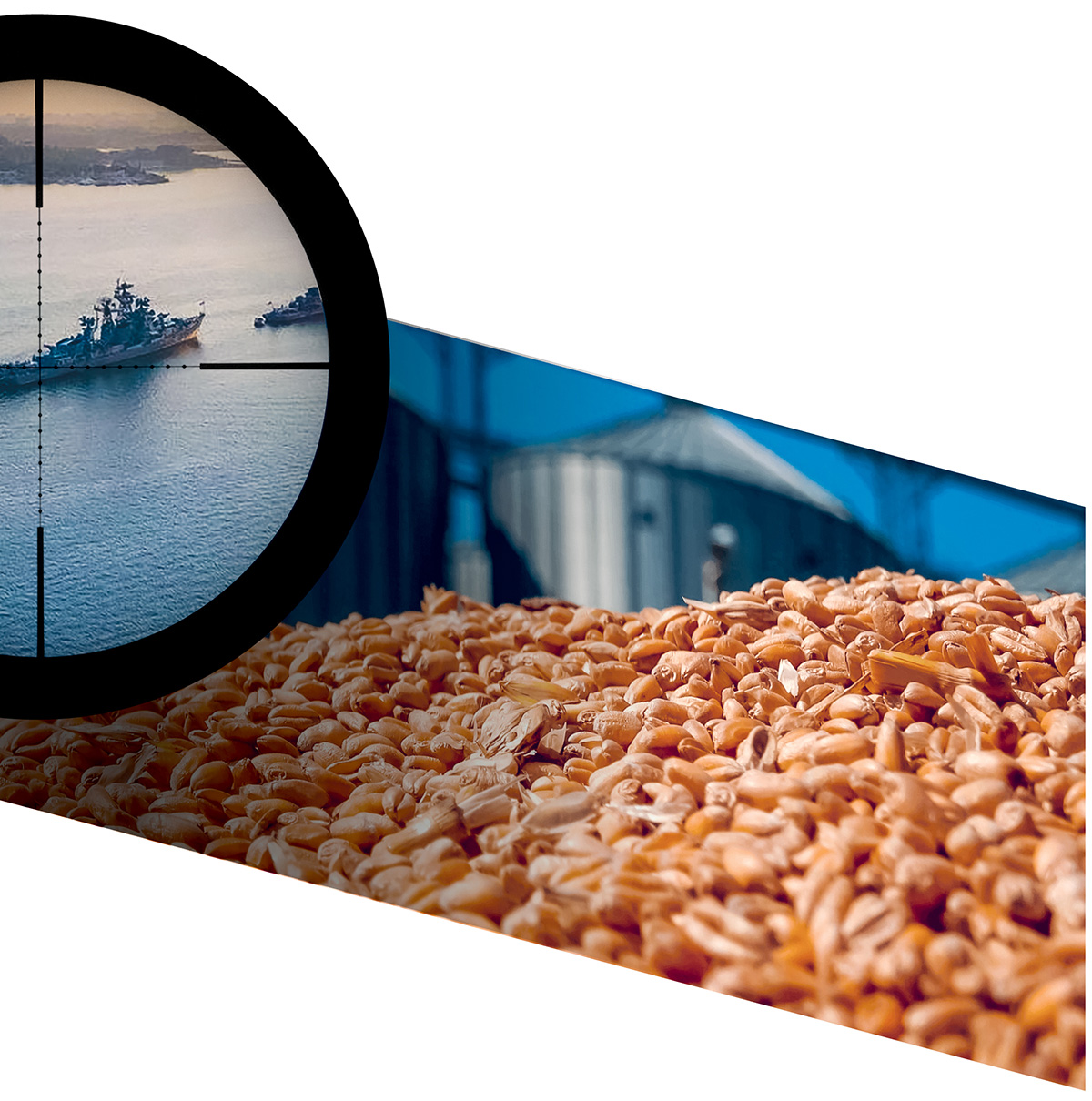 The Russian news agency referred to a statement made by Oleg Ozerov, Ambassador-at-Large of the Russian Foreign Ministry, Head of the Secretariat of the Russia-Africa Partnership Forum, to the Newsweek magazine.

According to Mr. Ozerov, Russia is ready ‘to responsibly and conscientiously fulfil its obligations under international contracts’, which embrace exports of agricultural products, fertilisers, energy carriers and other goods. The country intends to supply them, despite the opposition of European regulators.

"Taking into account the 2022 record harvest of 152.2m tonnes, we are now ready to supply Russian grain to the most needy states free of charge (500,000 tonnes), as well as to completely replace Ukrainian grain – which accounts for only 2 percent of world production – at reasonable prices to all interested countries," the source said.