Ukraine in its current state will become a heavy burden for NATO, so joining the alliance is out of the question – as noted by a deputy of the House of Representatives, Sergei Klishevich, in his talk with Alfa Radio 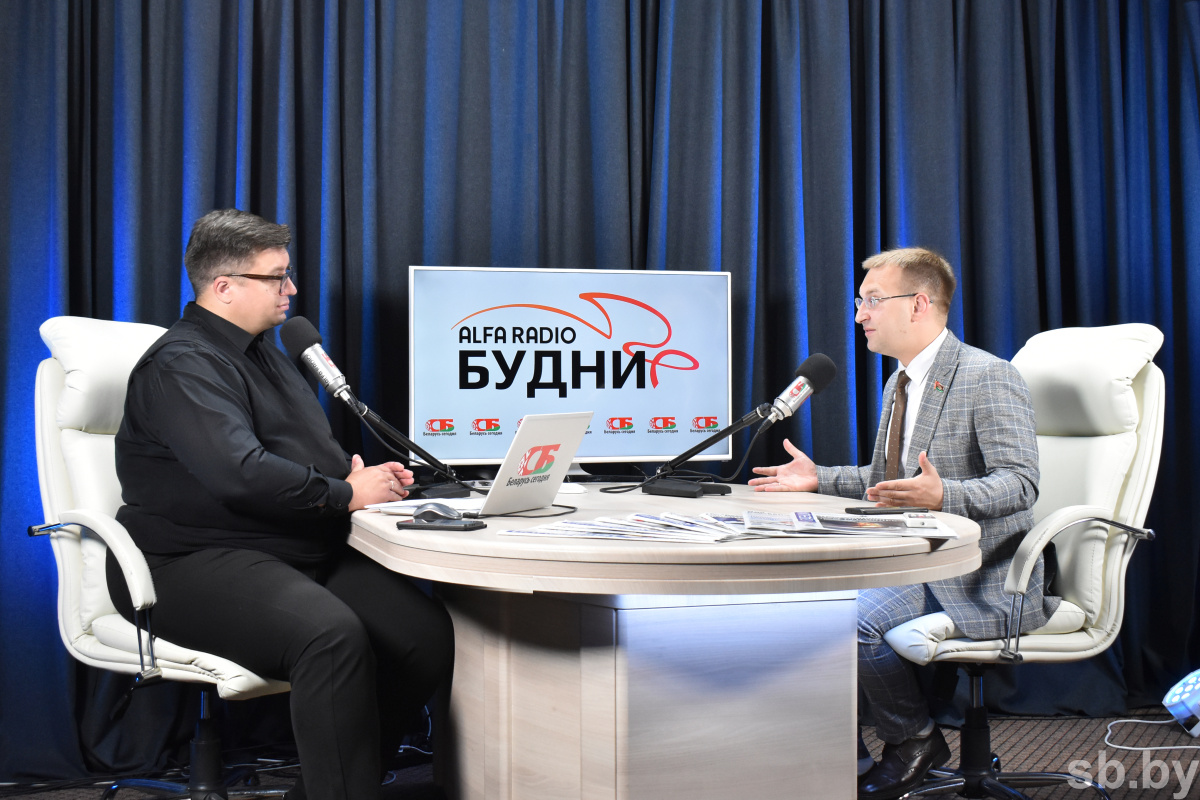 The deputy compared the state of Ukraine’s military power before the special operation and at the moment. “Before Russia's special military operation, Ukraine was a fairly powerful state with a huge number of military bases that were equipped, including by NATO countries, with a fleet and military training centres. Meanwhile, it is a desert in military terms now, since Russia has virtually destroyed everything. To take such a militarily impoverished state on balance, to sponsor it on the account of the European budget, to deal with its reconstruction… As practice has shown, many European states are simply weaklings in military terms. From the point of view of expediency and economic, military efficiency, it is out of the question to assert that Ukraine will join NATO. The European states do not have such a task, because it will demonstrate inconsistency of this military bloc," Mr. Klishevich said.

The expert added that – if the West tries to begin restoration of Ukraine’s military infrastructure – it will be further destroyed by Russia. “The task of demilitarisation has actually been completed by Russia, and Moscow now needs to complete its task of denazification," Mr. Klishevich stated.