Private Western satellite operators generate data for NATO, which, in turn, transmits this information to the Ukrainian military – as stated by the Director General of Roscosmos, Dmitry Rogozin, RIA Novosti reports 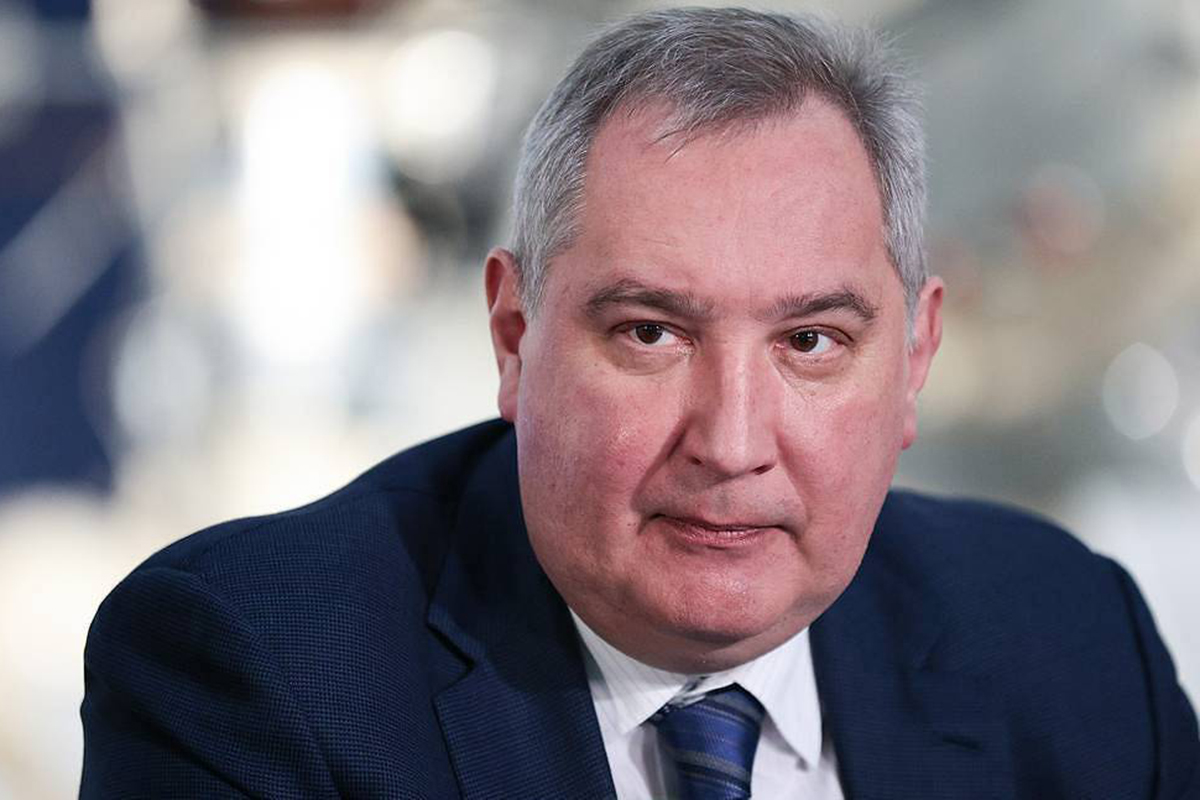 According to Mr. Rogozin, information about such exchanges ‘is available in a variety of sources’. “We are not obliged to disclose them, but I can say that all leading private companies – such as, for example, Maxar – are now working exclusively on formation of a single data cloud. The latter is used by NATO to transmit specific information to the Ukrainian Armed Forces,” he said, adding that ‘there is not a single doubt about this’.

RIA Novosti asserts that US commercial satellites photographed objects in the Black Sea and the Rostov Region a short time before an attack from the Ukrainian side.