Romanian President Klaus Iohannis believes that it is necessary to speed up the implementation of the NATO strategy, which involves increasing the presence of alliance forces on the eastern flank, RIA Novosti reports 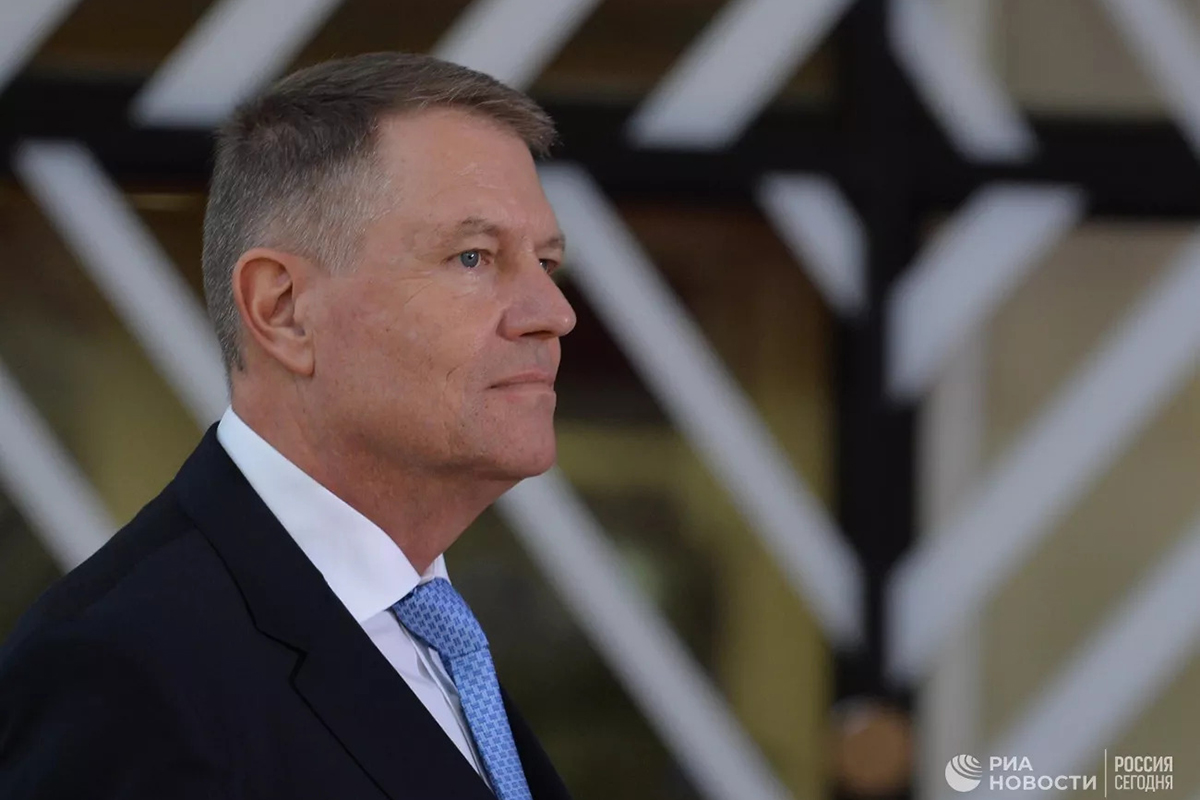 Earlier, in late June, NATO leaders approved a new strategic concept for the alliance until 2030 at a summit in Madrid. According to these plans, the number of its forces at high readiness will be increased to over 300,000 troops. It was reported that the existing multinational battlegroups will be upgraded to brigade-sized formations only ‘where and when required’.

“Today we assessed the security situation in the Euro-Atlantic space together,” Iohannis said.

He added that in a conversation with the NATO Secretary General, he stated the need to implement the decisions taken at the summit in the Spanish capital this year as soon as possible.

Iohannis thanked Stoltenberg for his ‘efforts to co-ordinate NATO modernisation’ and cited the need for a stronger deterrent on the eastern flank.

“The implementation of the NATO Strategic Concept will lead to an increase in the role of our alliance, on which depends the security of the Euro-Atlantic space, as well as the stability of the international order,” added the President of Romania.