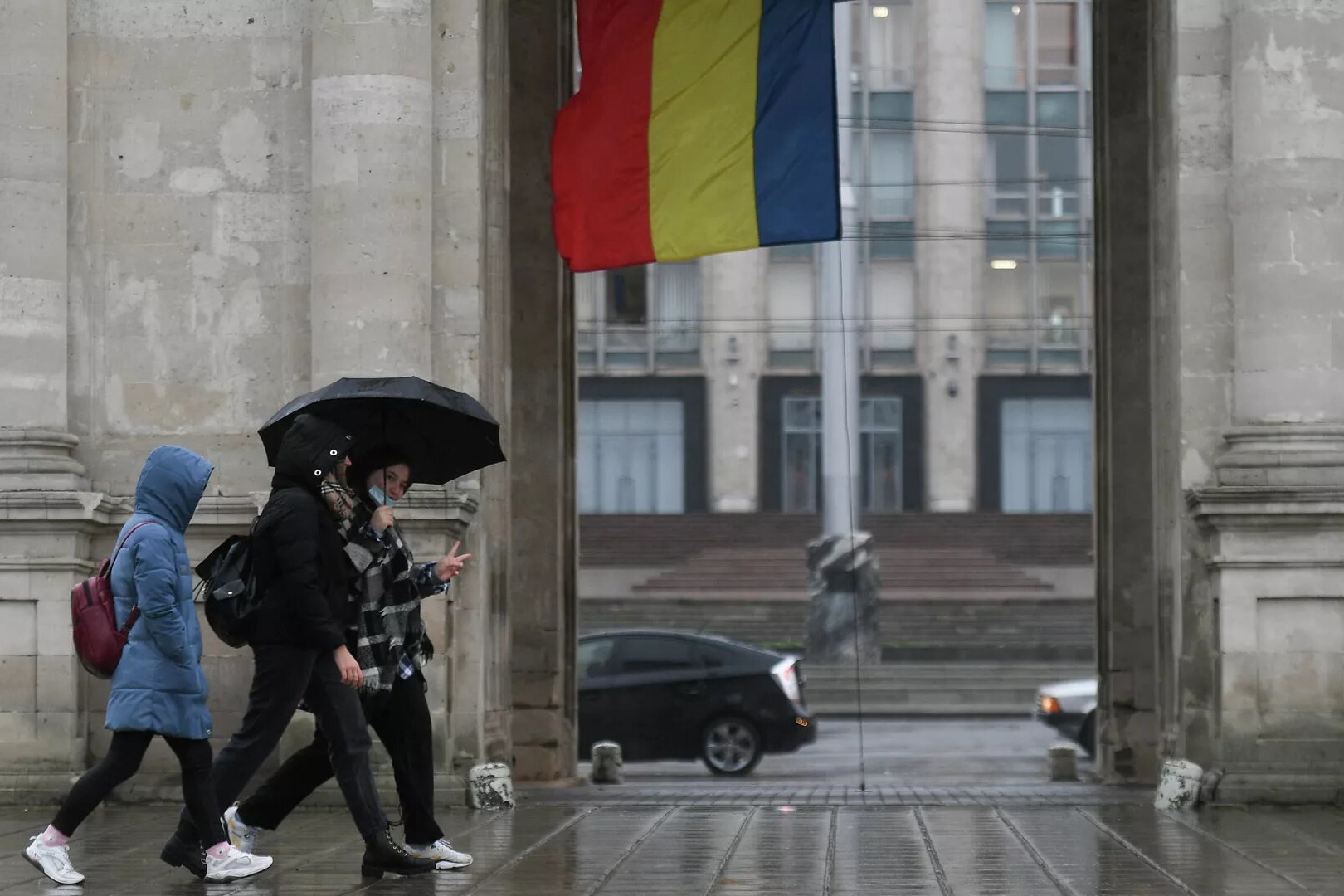 As explained by the Romanian Foreign Ministry’s press service, Mr. Aurescu held a bilateral meeting with the Ukrainian Foreign Minister, Dmytro Kuleba, as part of the latter’s visit to Bucharest to attend a meeting of NATO foreign ministers, "The ministers discussed the situation with critical infrastructure in Ukraine, especially energy related, also sharing views on the serious, widespread consequences for the civilian population. Equally important, Minister Aurescu recalled Romania’s repeated requests to the Ukrainian side to recognise the absence of the so-called Moldovan language.”

Mr. Aurescu assured that Romania will continue to help Ukrainian refugees at the political, diplomatic, humanitarian, economic and financial levels, adding that Bucharest will help the country with its recovery after the end of hostilities.