Galina Adamovich creates films full of light, kindness and a great depth and her recent work is devoted to an ancient Belarusian rite 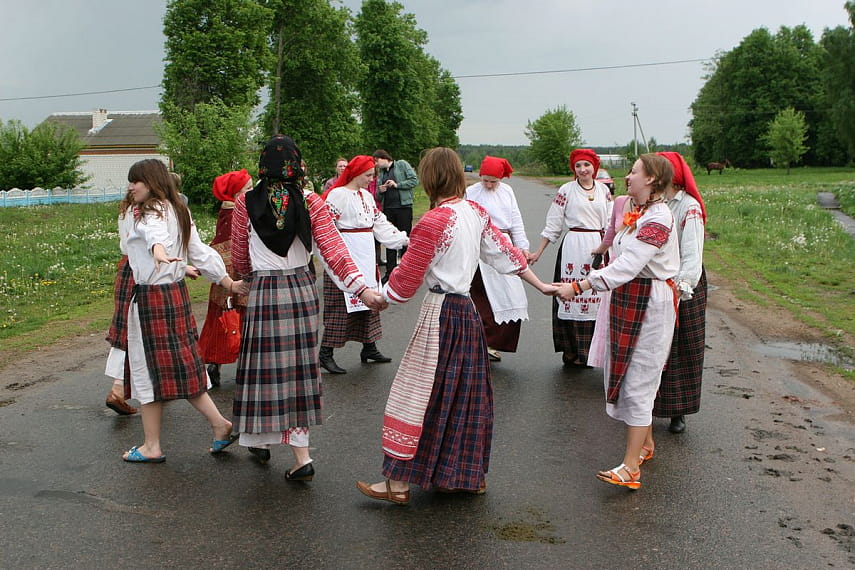 The talented documentary filmmaker’s new work is entitled The Arrow and tells us of three women who sing in a village ensemble. Once a year, their singing has a sacred meaning: on the fortieth day after Easter, on Ascension, they perform the Burial of the Arrow – or simply The Arrow – rite dedicated to the farewell to spring and welcoming of summer. The rite aims to promote the fertility and health of villagers, and also drive away troubles from everyone who participates in the ceremony.

The documentary will be premiered on October 7th, at Minsk’s Pioner Cinema – as the Belarusfilm National Film Studio website, belarusfilm.by, informs. The screening will be timed to coincide with the International Day of Older Persons and Mother's Day. A meeting with director-screenwriter Galina Adamovich and the film crew is planned as part of the show.