Belarus has never threatened anyone and has always called on its neighbours to live with us in peace and harmony, not to aggravate contradictions – as stated by political analyst Vadim Borovik in his talk with Alfa Radio 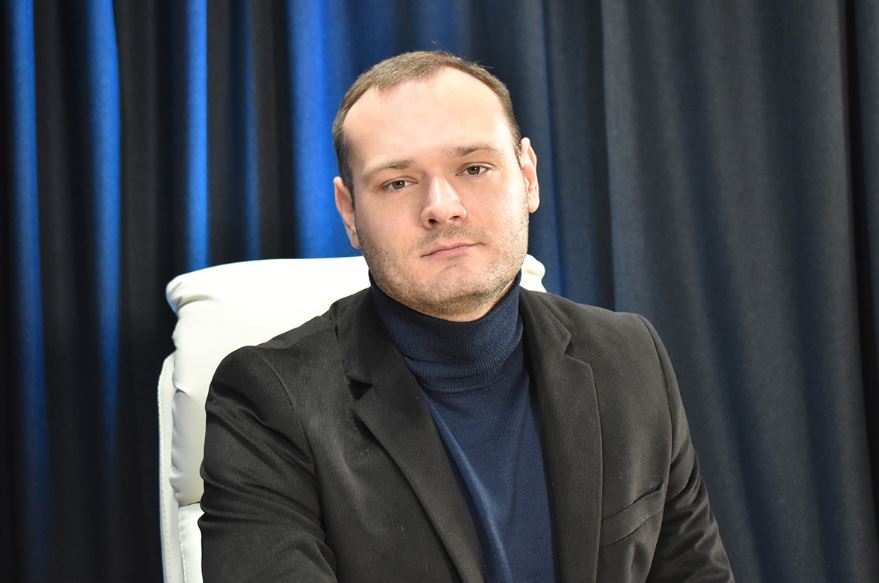 “If there is no order and peace in Belarus, it will affect everyone,” noted Mr. Borovik. “There was time when some people were mocking at the fact that Belarusians are being frightened by war, calling to disband the Armed Forces. Thank God, the sober mind of the Belarusian leadership and the President on foreign policy and the modern world enabled us to preserve the capable Armed Forces and the power bloc as a whole. Moreover, we have preserved the correct attitude of our citizens towards the power bloc.”

“We have never accumulated armed potential for the purpose of aggression,” continued the expert. “The rhetoric of the official Minsk has always been very adjusted and cautious, taking into account the peculiarities of the parties with which we are in dialogue. We have always tried not to add fuel, but to remove coals from the fire so that the parties can negotiate. If our Ukrainian friends had listened to us in due time, then the current conflict would not have happened, it could have been prevented. There were a number of landmark measures and events that could have been turned the other way – and now there would be no problem.”

The political analyst stated that Belarus is located in the centre of Europe, which gives both pluses and minuses, “On the one hand, this is an advantage, since we are a large logistics and transport centre, on the other hand, there is a geopolitical fault line, everything is showered with gunpowder, and any careless actions may result in a fire. Today, Aleksandr Lukashenko literally leads the Belarusian people by the hand along a very thin line, where any careless step can lead to a disaster. It is very important to appreciate this. And I think people do appreciate this.”

“Today, the government is doing everything to maintain peace in our land, despite the hostile attitude of certain neighbours. In 2020, they wanted to overthrow our regime, then they prepared a coup d’etat by eliminating the first persons of the state. However, the Foreign Ministry is now sending appropriate letters with calls for a constructive dialogue and finding common ground. Nowadays, despite the absolutely abnormal behaviour of Ukraine on the eve of the crisis, we still try to be donors of stability and do our best to ensure that the situation in the south is resolved,” summed up Vadim Borovik.