In the coming winter, residents of the EU member states may be left without mobile communications because of the energy crisis in the European Union, RIA Novosti reports with reference to Reuters 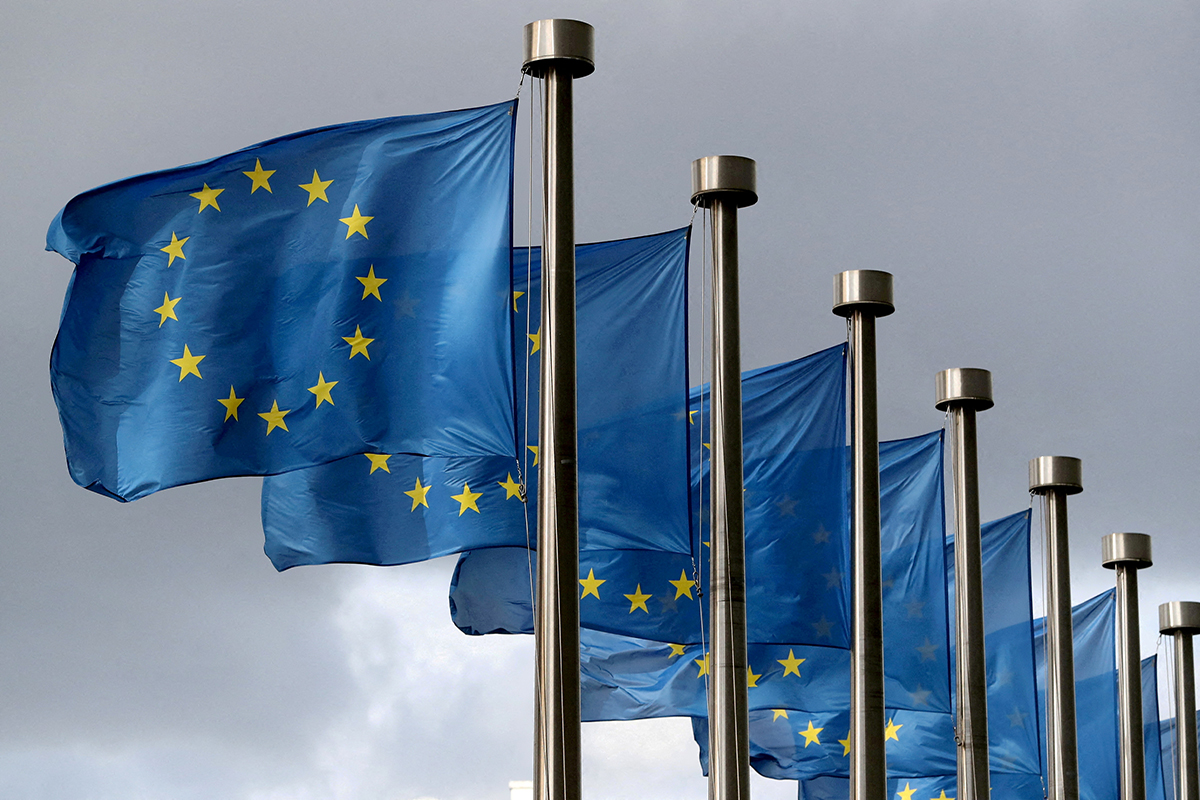 The news agency cites sources that it does not name.

“Mobile networks across Europe could start going down this winter, as operators warn that the energy crisis may lead to regular power cuts and energy rationing,” it said.

Some telecom operators are contacting European governments on this issue to make sure they have a plan in place to secure critical services, the sources said.

However, according to Reuters, European countries have become accustomed to ‘uninterruptible power supply’, which is why the EU does not have enough backup systems to handle widespread power cuts.

Earlier, the energy ministers of fifteen EU member states spoke in favour of introducing a price ceiling for all gas imported into the EU, regardless of its origin. Earlier, the European Commission proposed to introduce price restrictions only for Russian blue fuel.