The technical default that the United States of America is trying to declare to the Russian Federation on its external debt has nothing to do with the real state of affairs in the Russian economy. Despite large-scale sanctions from Western countries, it is stable. Moreover, the Russian Rouble is now the strongest currency in the world, Reuters reports. 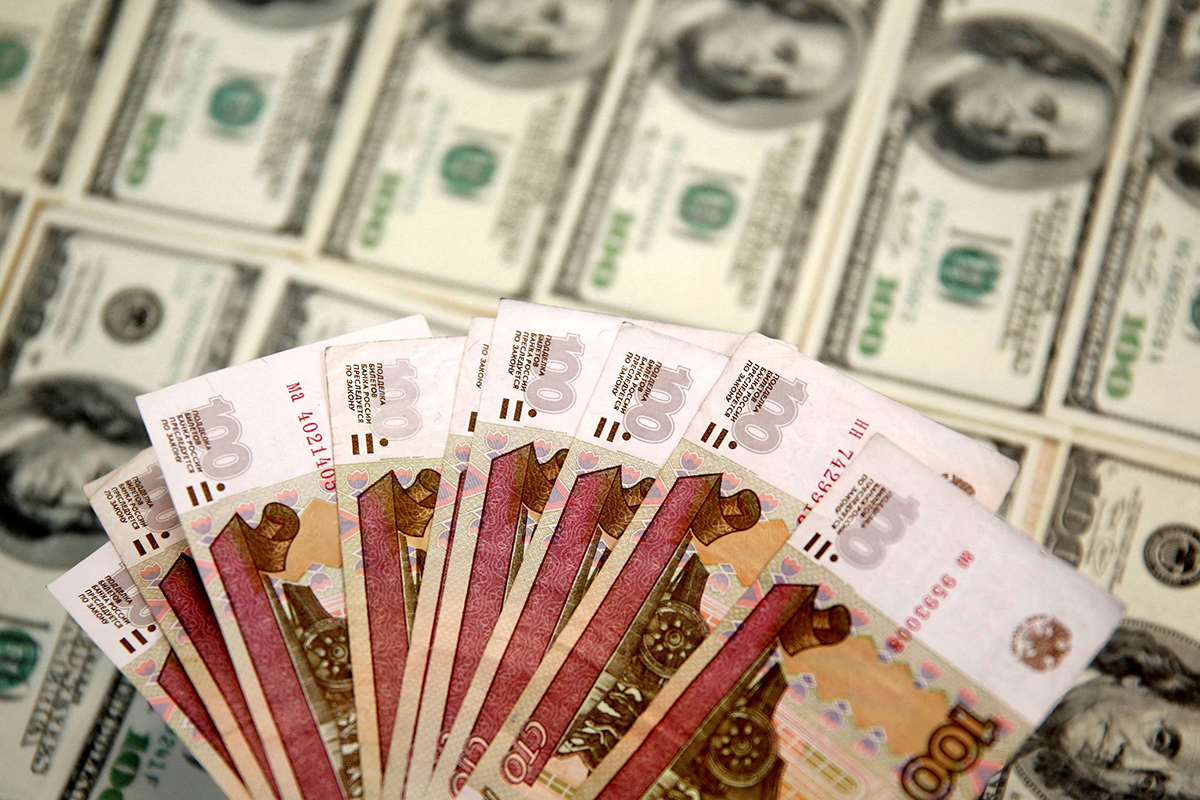 In recent months, the Russian Rouble has strengthened against the US Dollar, primarily due to the growth of Russia’s income from energy exports, a decrease in the volume of imported products and capital controls.

Moreover, the agency called high oil prices and the reduction of the key rate by the Central Bank of the Russian Federation to 9.5 percent per annum as signs of the stability of the Russian economy.

Analysts pointed to the lack of food shortages in Russia and low unemployment, which is only 4 percent: a historical minimum.

In connection with all this, Reuters analysts stated that the Russian authorities ‘are able and ready’ to fulfil their external debt obligations, but this is hindered by the actions of the West itself.

Press Secretary of the President of the Russian Federation Dmitry Peskov previously denied the information published by Bloomberg that a default had occurred in Russia.