The famous artist, composer, pianist, writer, outstanding public and cultural figure of not only Belarus but also the whole world – Napoleon Orda – spent 30 years of his 76-year life in the family estate in Krasny Dvor, Ivanovo District 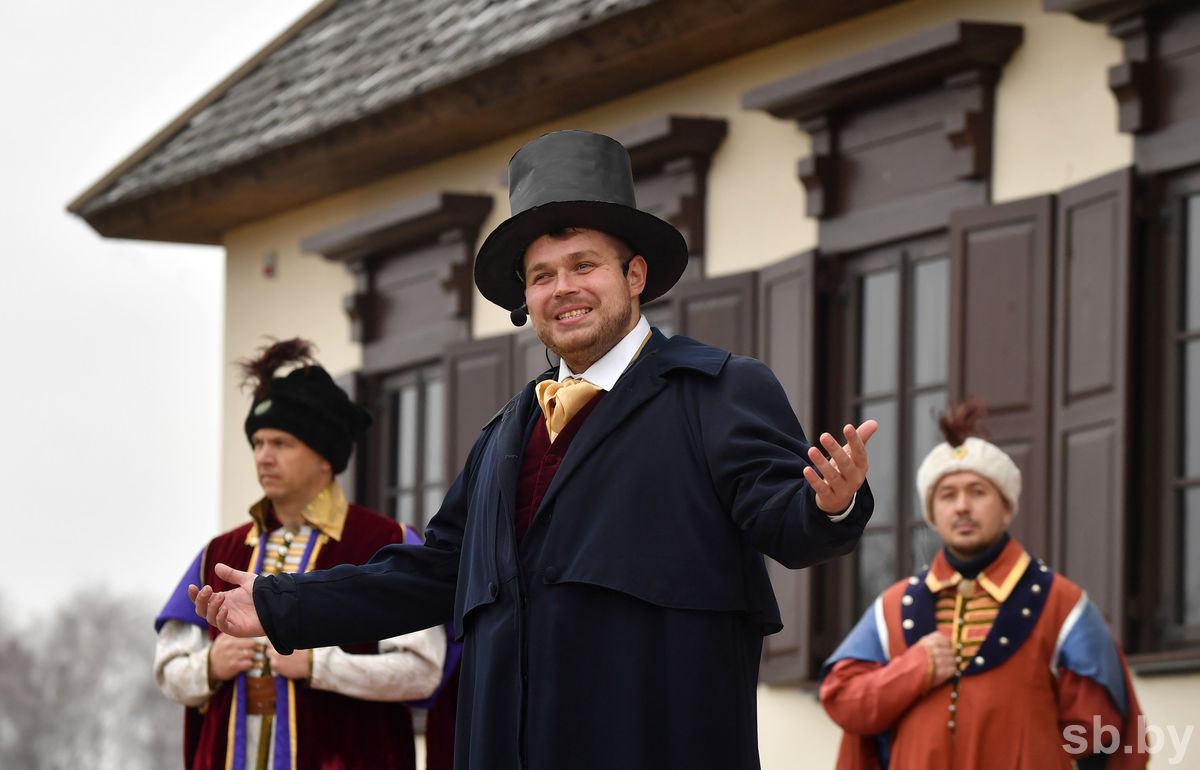 The manor burned down in a fire in 1943 but, in 2004, archaeologists discovered the survived foundation. Restoration works began in 2009 and an ambitious goal was set: to reproduce the estate in its original form. However, the project was too expensive for the local budget, and the President's Fund for the Support of Culture and Art allocated Br824,000 (approx. $325,000) for this purpose.

At present, the family estate looks like it was two centuries ago. It houses the study and workshop of Napoleon Orda, the rooms of the artist's mother and his niece, a room with portraits of the family members, as well as a living room, a pantry, a dining room and a room of the gentry. Twelve rooms out of 16 are already furnished with antique furniture that conveys the atmosphere of everyday life and culture of the era of gentry. 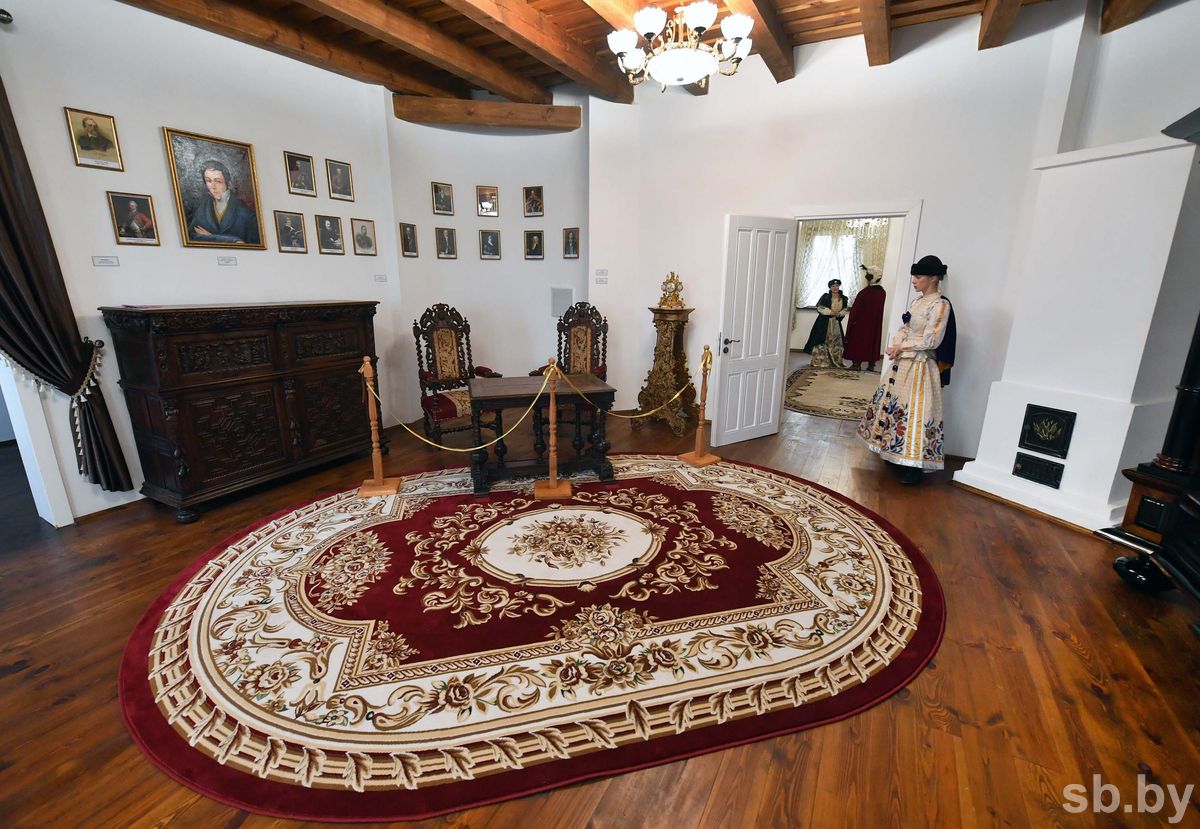 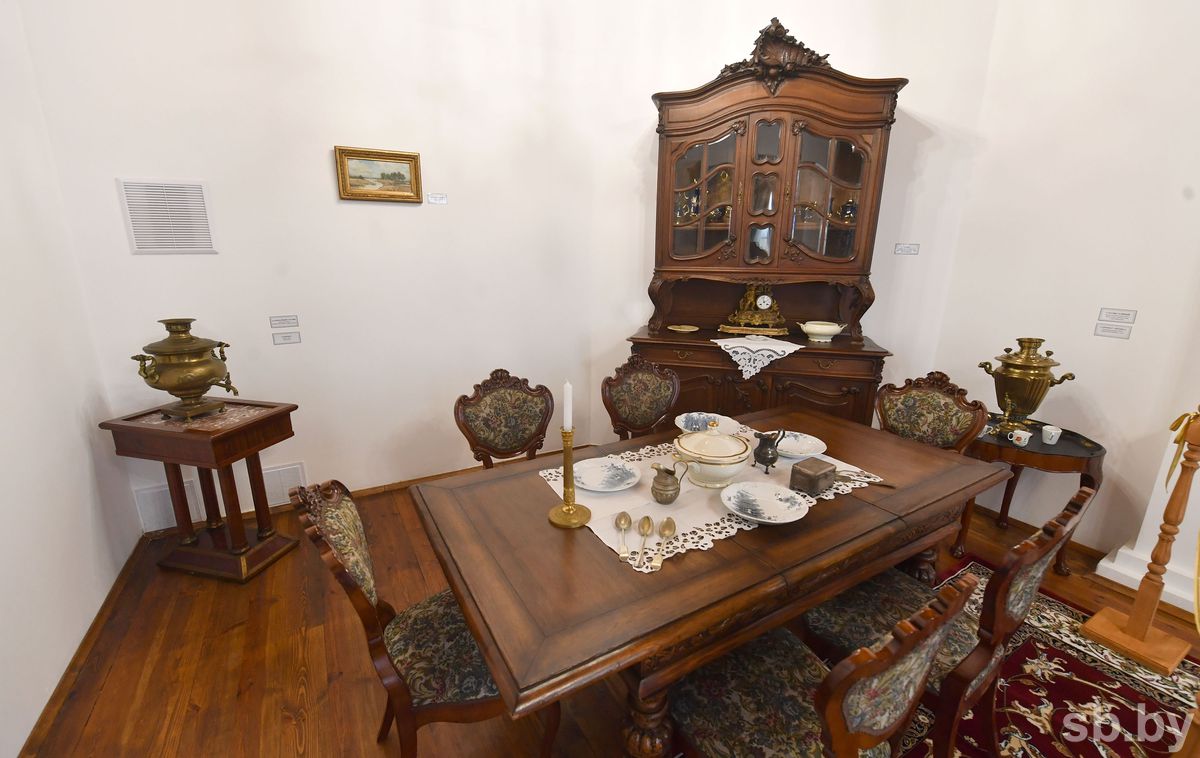 “The manor house is the third object in the district museum complex of Napoleon Orda. Moreover, thanks to powerful state funding and sponsors’ help, they were launched one after another: in 2007, an art gallery opened, in 2016 – a museum. About 10,000 people visit the museum complex every year,” the Head of the Culture Department at the Ivanovo District Executive Committee, Valentina Borodinchik, notes.

On February 11th, 2022, the Ivanovo District will celebrate the 215th anniversary of Napoleon Orda’s birth. 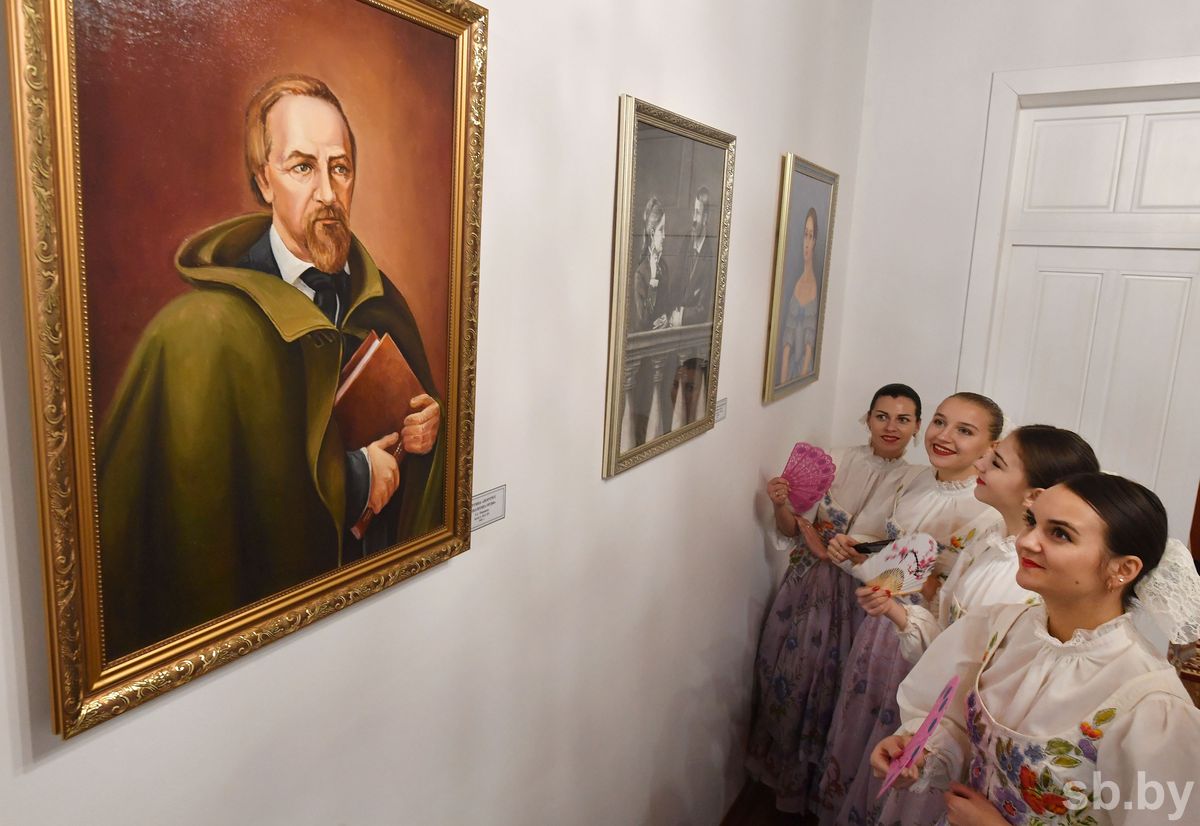