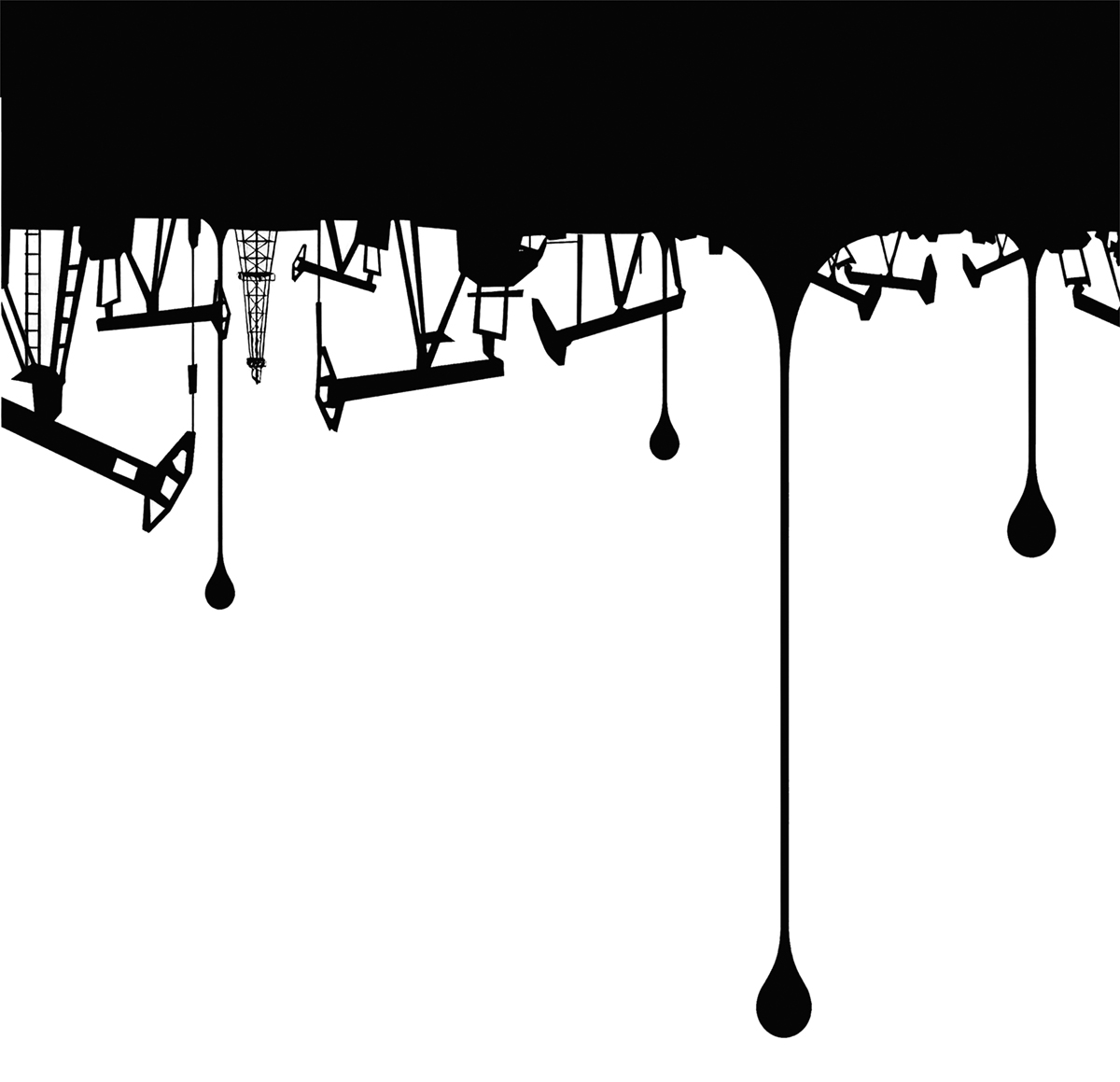 Can Europe refuse Russian energy carriers? Perhaps, if they stop using cars, return to carts and switch to stove heating. Discussions about the need for a hydrocarbon embargo against Russia are nothing more than a political bluff by Western politicians. The reality today is that there are no serious surpluses of hydrocarbons on the global market. In fact, after the pandemic and ‘green’ crises, they have nowhere to come from. Well, the stubbornness of the same countries of the Persian Gulf, which are not rushing to increase production, is due not so much to their political or even economic position, but to the logic of the development of the global hydrocarbon industry in recent years.

The fight for the ‘depths of Earth’

The global energy confrontation is of long-standing. The ‘reboot’ and warming of Moscow’s relations with the West in general (and Washington in particular) took place amid the collapse of the Russian mining industry in the 1990s and its openness to foreign companies in the first half of the 2000s.
The oligarchic structures, having seized natural resources in various ways, actively intertwined themselves in the structure of foreign capitalism.

In Russia, state control over mining assets was restored in the 2000s. True, there has been a chill in relations with the West, which has lost the opportunity to enter Russian companies on its own terms.

Despite the fact that the sanctions have already become undisguised and all-out today, Western strategy to throw a monkey wrench in the works was implemented long ago.

Renewable energy is the other side of the competition for resources.

In the midst of active discussions on the world platforms of the climate agenda, experts in the hydrocarbon sector suggested that it is possible that the production of the same oil will increase sharply. 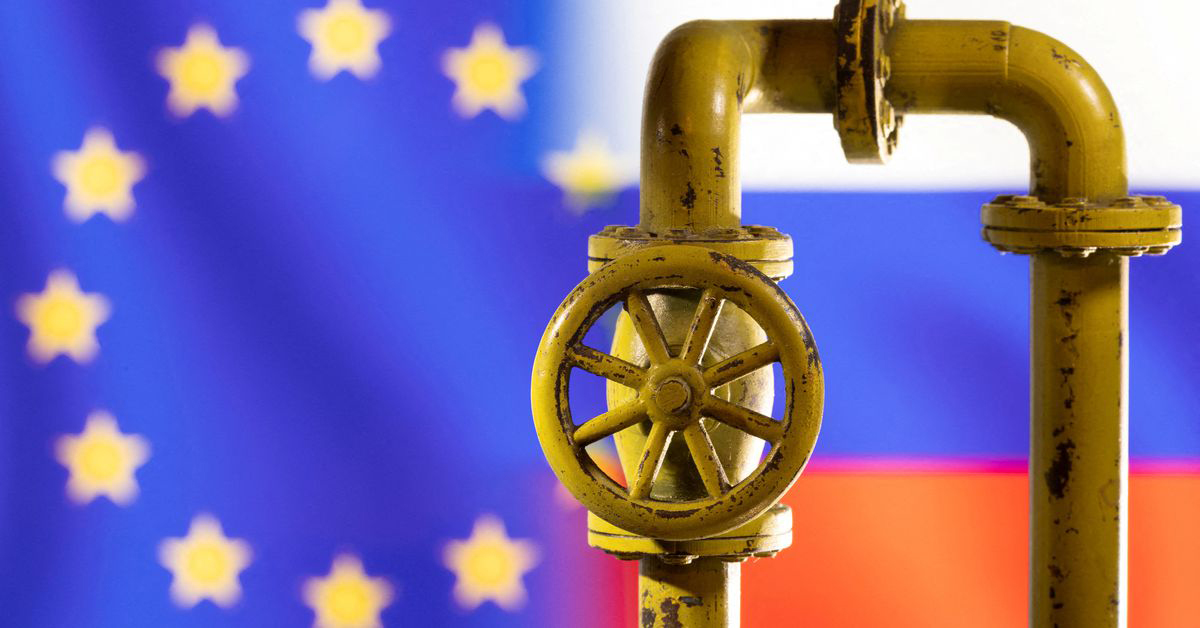 It is possible that this was one of the basic European scenarios, which, to be fair, deserved consideration. At the very least, not at the rate that was originally expected, but renewable energy sources occupied an increasing share in the global energy balance. First, of course, in developed countries. This trend naturally affected the demand for fossil energy sources.
It is interesting, that last year’s climate concept assumed reaching a zero carbon path by 2040-2050.

The idea was that the oil-rich countries would get scared of the current situation and start fighting for the opportunity to actively monetise their natural wealth.

Production will increase, prices will decrease. In addition, not only for oil and gas, but also for other minerals that are somehow revolved around the hydrocarbon sector.

The pandemic has upended many areas of life, including energy.

Last year, demand for oil fell by more than 10 percent. About 11 million barrels turned out to be superfluous on the market. Such a collapse did not even occur during the biggest energy crises — during the Arab-Israeli conflicts in 1967 and 1973 and the Iranian revolution in 1979. Demand fell by 6-9 percent in those days.

The pandemic turned out to be more devastating than military and political conflicts for the extractive industries. There were moments when the cost of a barrel reached negative values. 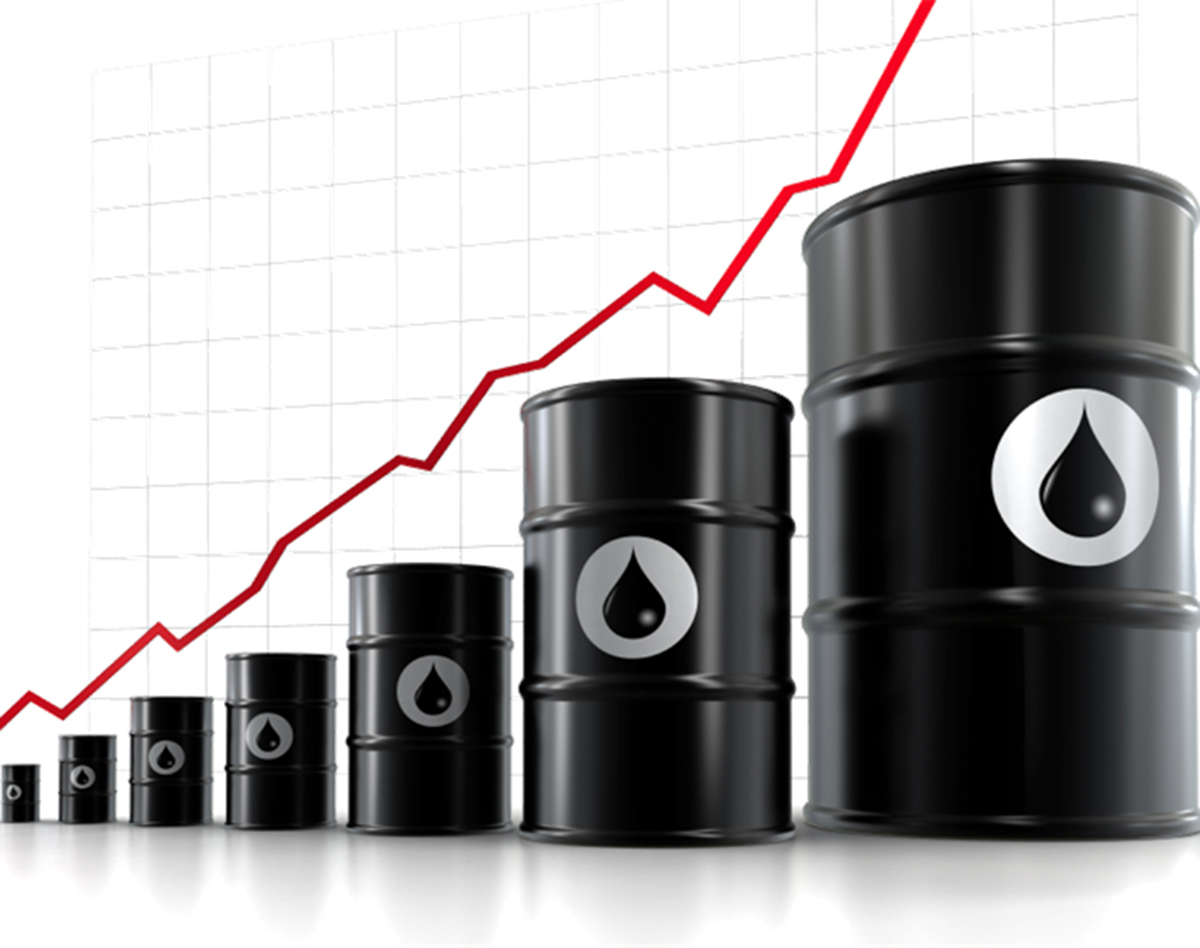 The perfect storm dramatically changed the strategy of oil exporters. First, the dialogue within OPEC+ has strengthened, in which Russia has begun to play a very significant leading role. Apparently, that is why the West also hold grudges against Moscow.

It was possible to return prices to a more or less comfortable level for both producing and consuming states through agreements on production control. The consensus unequivocally dashed the European hopes for cheap resources.

Second, instead of a sharp monetisation of their deposits, resource-rich states as one began to diversify risks and no less actively invest in climate infrastructure. Meanwhile, OilPrice consultancy estimates that the energy shift will cost $40 trillion for Europe and the US until 2050. Even in much more favourable times, one could hardly count on funding for such global ideas. Such a sum of money today is practically unattainable and cannot appear out of nowhere.
However, not everything is clear with traditional energy. The promotion of a ‘green lifestyle’ had a peculiar effect: a sharp decline in investment in the extractive sector. And the pandemic lowered the investment level even more. As a result, the oil and gas industries have been systematically underinvested in recent years.

Explored reserves are at historically low levels. The states rich in hydrocarbons have adopted a strategy to make the most efficient use of available resources without developing the resource base.

Even last year, experts did not rule out a shortage of hydrocarbons, especially if the global economy recovers from the pandemic. According to the International Energy Agency, it is necessary to invest $17 trillion in the industry in order to maintain global production at last year’s level until 2040. It should be noted that the source of these investments is still unknown.

It is unlikely that even high prices for raw materials will contribute to the investment boom. Of course, mining companies are making super profits with the price of a barrel of oil above $100 and fantastic spot prices for gas and even coal. Indeed, this is just another reason to allocate money on exploration and development of new deposits.

The investment cycle is very long process. It can take 3, 5 or even 10 years. Moreover, there are too many risks right now.

Firstly, they stopped talking about the energy transition and decarbonisation with great inspiration, but no one officially abandoned this vector. Accordingly, the pressure on fossil hydrocarbons from alternative energy may revive and continue. 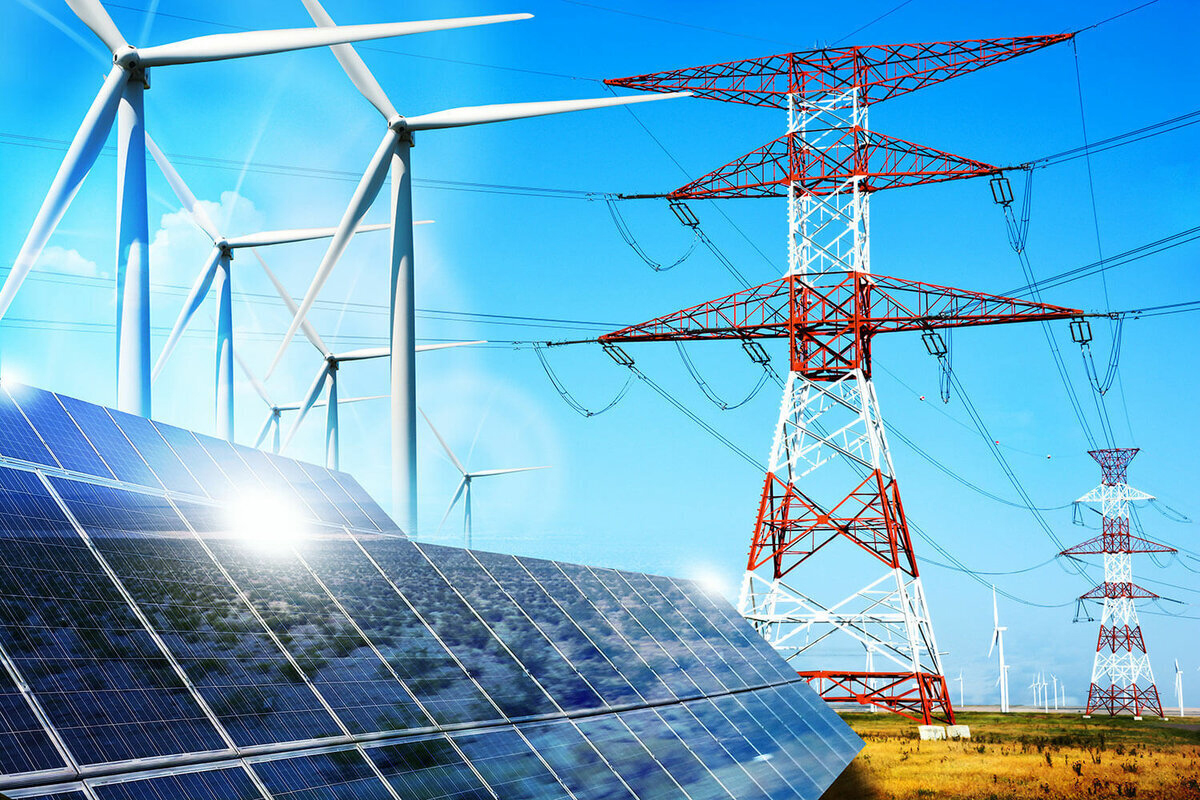 Secondly, high commodity prices, coupled with political confrontation, create a real danger of a recession. Although European countries are boasting, their enterprises are slowly either reducing their activity or stopping altogether. Therefore, there is a high probability of a drop in demand for energy resources. And their stock prices can collapse, by and large, at any moment. Therefore, no one is in a hurry to invest in increasing production.


There will be no consensus

Thus, the rejection of Russian energy carriers without destroying the economies of developed countries, in fact, is not feasible. Yes, Europe can abandon its traditional resource providers, but only in 10-20 years. This is exactly how much time is needed to increase production in other regions in order to modernise the infrastructure in the EU for new logistics. This will require serious efforts and investments, but now there is no extra investment in Europe.

That is why the story with sanctions against the identified cases of oil and gas is due to the category of violations, but not economic requirements. Obviously, there will be no consensus on this issue in the EU.

Consider Poland, which loudly announced that it had stopped buying Russian gas. From Warsaw, this is pure hypocrisy: the country actually buys gas, but only pumps it in reverse from Germany.

European politicians can endlessly discuss energy embargoes. However, this is nothing more than a bluff and political posturing. Even if restrictions are introduced, then, as always, with exceptions and time lags.

Whatever one may say, but so far, Europe has more problems in terms of energy restrictions than Russia.