French MEP Thierry Mariani said that by adopting a resolution recognising Russia as a ‘state sponsor of terrorism’, the European Parliament is pushing Europe to war with Russia instead of promoting a peaceful solution to the conflict 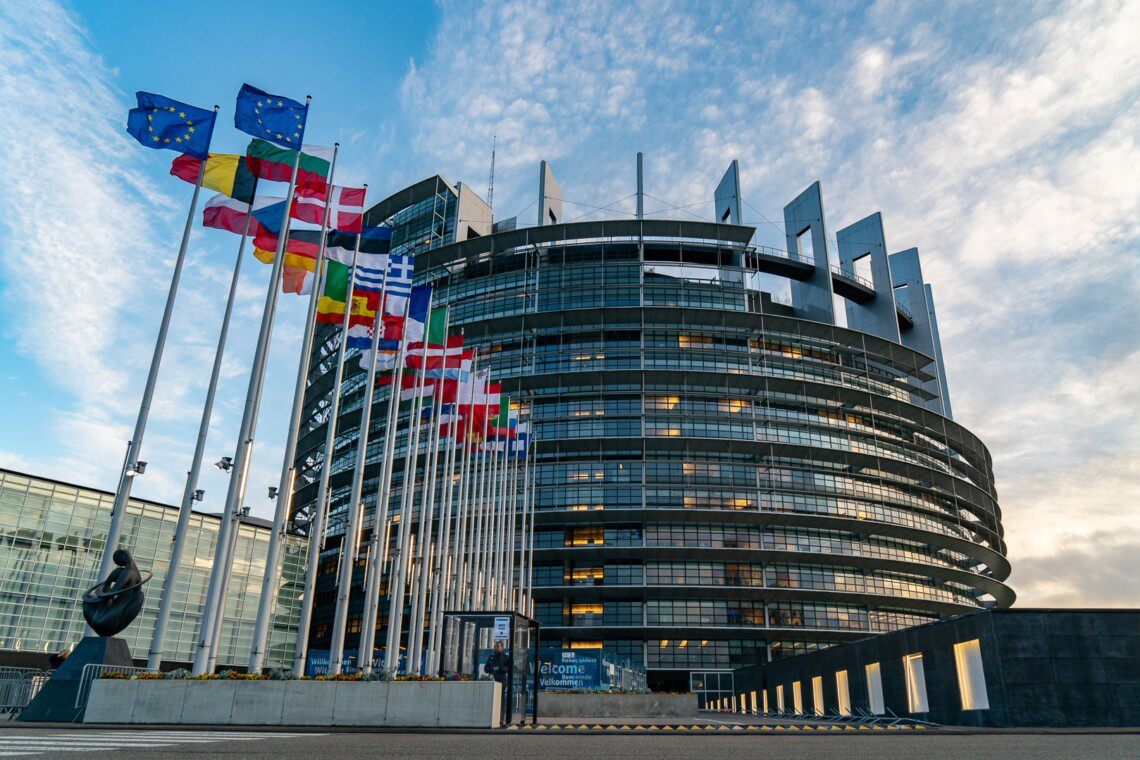 “The EU has exhausted all means in this conflict. After eight months of war, we are already discussing the ninth package of sanctions against Russia. And some have decided to impose a shameful sanction on Russia, which we did not dare to apply to the Taliban [is under UN sanctions for terrorist activities] in Afghanistan, nor to Islamist groups in the Sahel. What remains for us after all sanctions against Moscow have been exhausted? The war remains,” Mariani said in a video message posted on Twitter.
“This is what the initiators of this resolution are pushing us to, putting the wishes of Volodymyr Zelenskyy above the interests of the French people,” he added.
The MEP drew attention to the fact that only 5 out of 27 EU countries have made such a decision, and the European Parliament is imposing a foreign policy on European countries that they do not want to adhere to.
“It is in the interests of France to put an end to the war in Ukraine. It is in the interests of Russia and Ukraine and their peoples to come to peace negotiations as soon as possible in order to end the conflict. Naturally, Moscow, like Kiev, seeks to achieve its military goals. But it is unnatural that that the EU is contributing to the escalation of the conflict instead of seeking peace,” Thierry Mariani stressed.
Last week, European lawmakers voted in favour of a resolution calling Russia a state sponsor of terrorism. This decision of Brussels was not meet with approval even in Washington.
Meanwhile, Moscow has criticised the European Parliament’s resolution. Foreign Ministry spokeswoman Maria Zakharova proposed to ‘recognise the European Parliament as a sponsor of idiocy’ in a message published on her Telegram account.

Based on the materials of www.politicallore.com