The Republican Festival of National Cultures can become a bright event of the National Unity Day celebrations – as stated by the Deputy Prime Minister, Igor Petrishenko 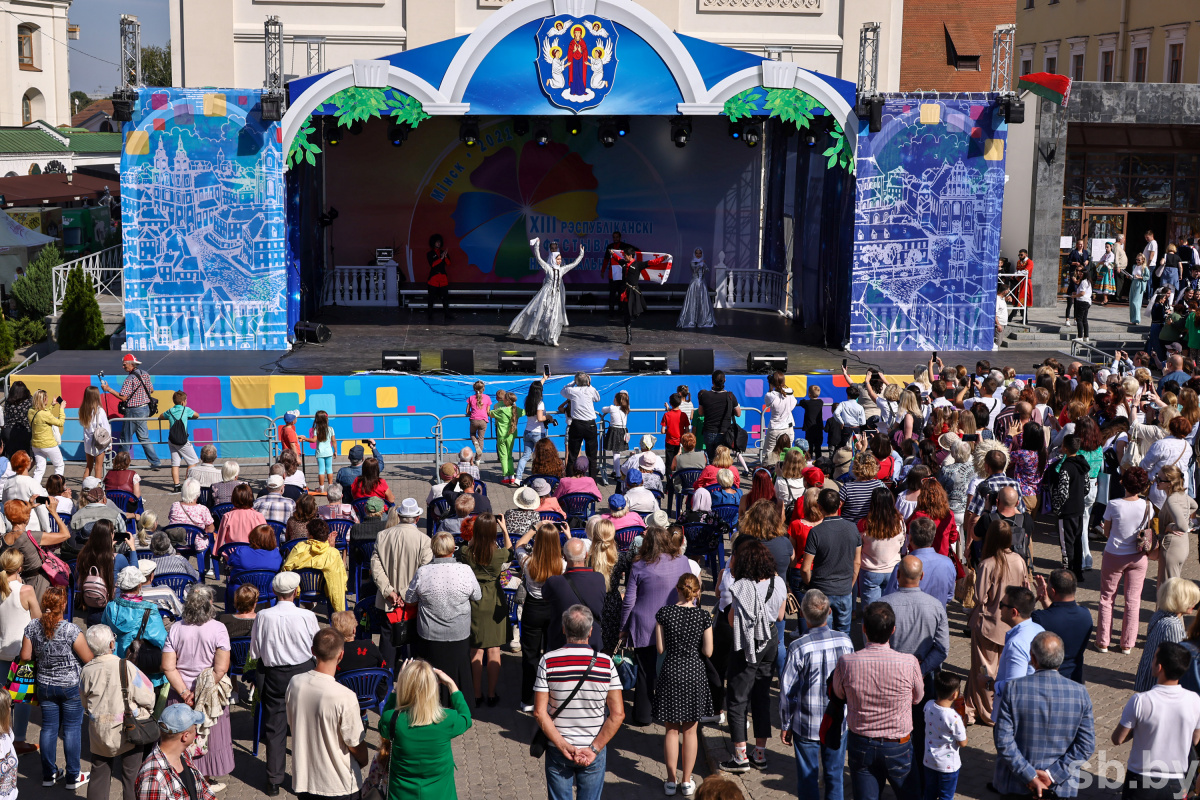 Speaking before the meeting of the festival’s organising committee, Mr. Petrishenko noted, “The Republican Festival of National Cultures could become a bright event of our new holiday: National Unity Day. We aim not only to preserve the unique festival but also to give it a new impetus, while enhancing its prestige.”

The Deputy Prime Minister considers it expedient to revise the date of final events in Grodno and postpone them from June to September.

As he informed, the festival opened on September 11th in Minsk and its final events will traditionally be held in Grodno next year. However, new ideas are necessary. The event should reveal new names and involve Belarusian diasporas abroad, Mr. Petrishenko believes. 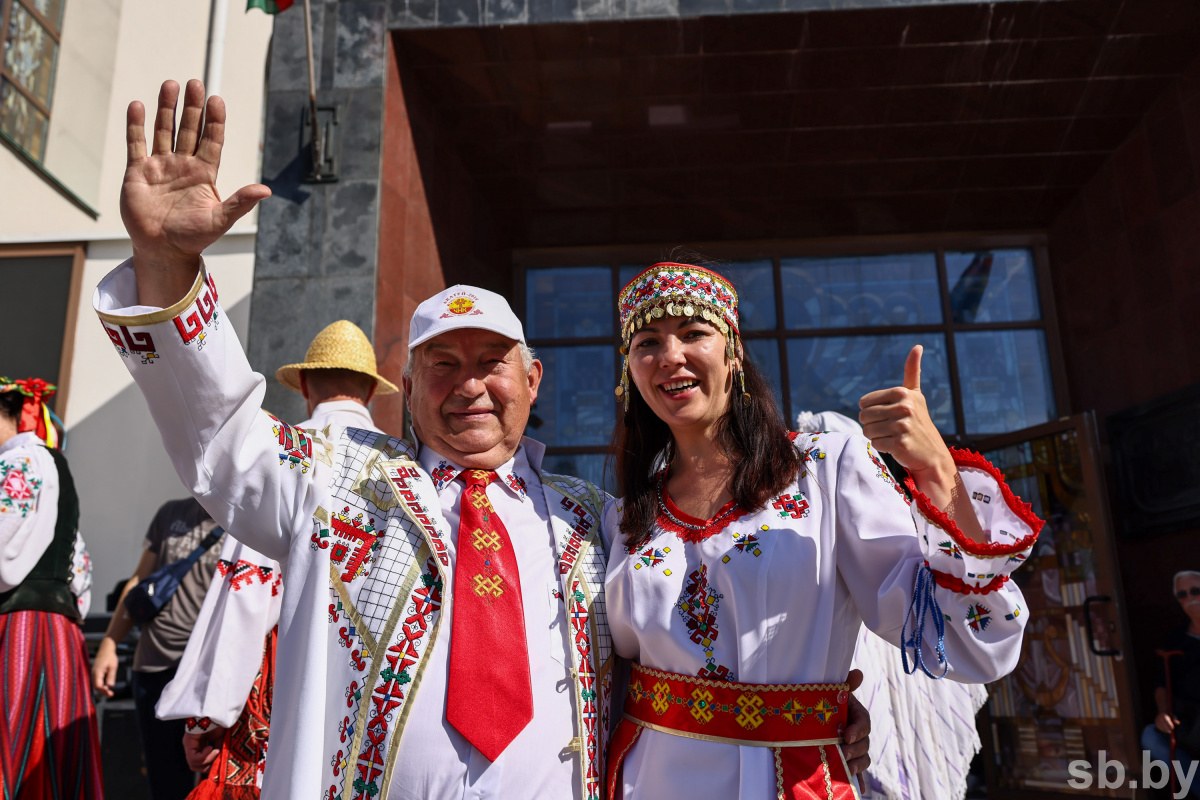 Among the main goals of the Republican Festival of National Cultures are development of interethnic friendship, revival of cultural traditions of national communities, and reflection of the cultural national diversity of Belarusian society. The festival is held in two stages. The first one envisages a grand opening ceremony in Minsk and qualifying rounds countrywide. The jury and chairmen of national cultural public associations, according to the approved schedule of qualifying rounds, travel to the Belarusian regions and the city of Minsk. Each region presents its own concert programme and exhibitions with participation of representatives of the nationalities which live there. A final protocol of the festival participants is then prepared.

The second stage envisages final events in Grodno. Traditionally, the first day of the holiday features a procession of representatives of national diasporas, a festive concert with participation of artistic troupes of national cultural associations and professional artists. On the second day, visits to farmsteads and a concert are organised, in addition to an awarding ceremony, exhibitions and contests. 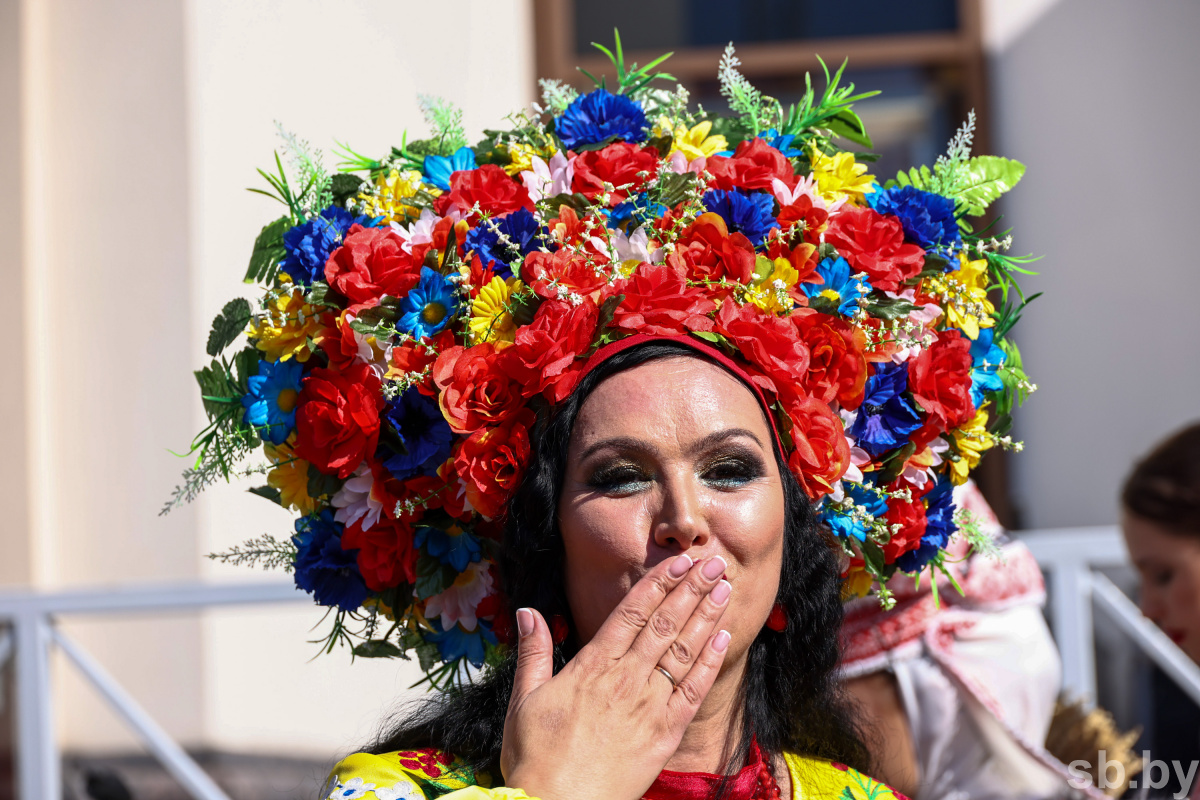