A ten-day Belarusian-Russian search expedition took place in the Vitebsk Region, on the territory of a former front line where many Soviet soldiers were killed 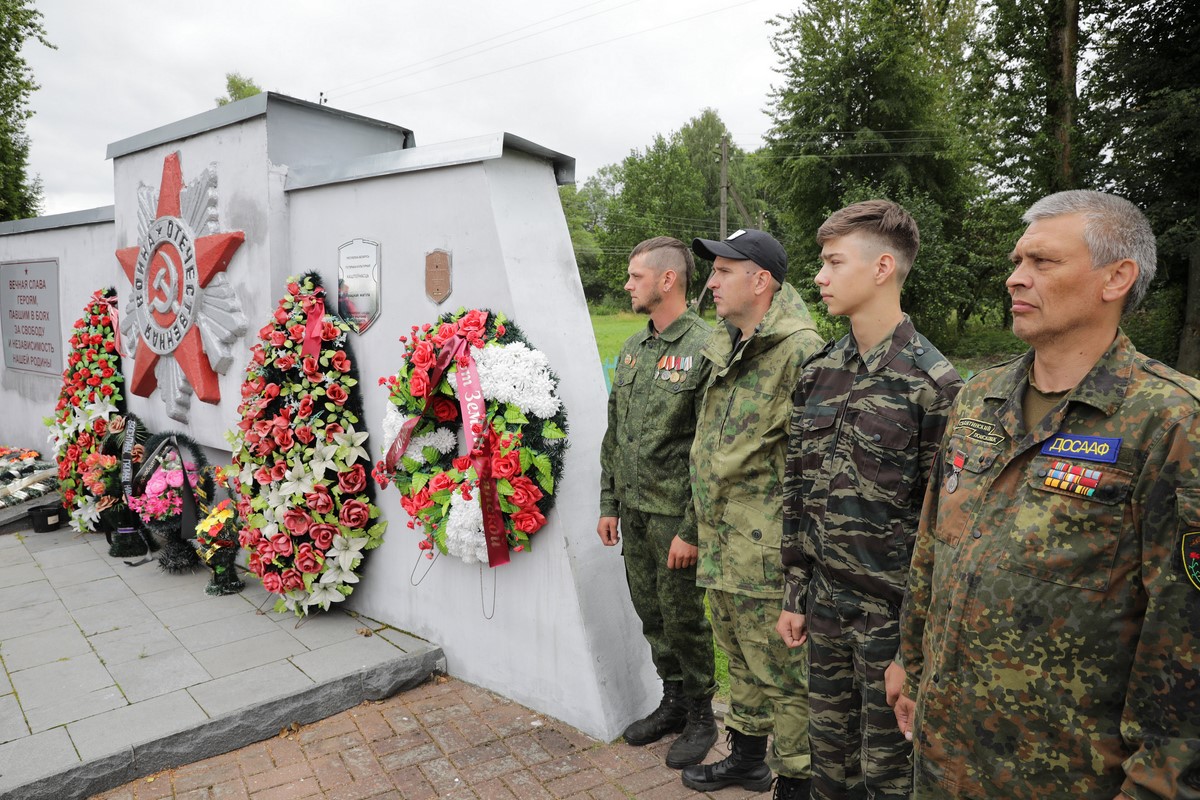 According to Valery Zagrekov, the Chairman of Moscow’s Memory and Reconciliation charitable military-historical search club, the work gathered over 50 participants – including Moscow and Polotsk cadets – and was organised simultaneously at six points. As result of the Memory Watch, the remains of 50 Red Army soldiers were found at the sites of fierce battles. Their reburial is scheduled to take place in September.

Next spring, Belarusian and Russian enthusiasts will meet again in the Vitebsk Region, where thousands of defenders of their Fatherland remain unknown.

Since early 2022, the remains of almost two hundred Soviet Army soldiers have been unearthed. 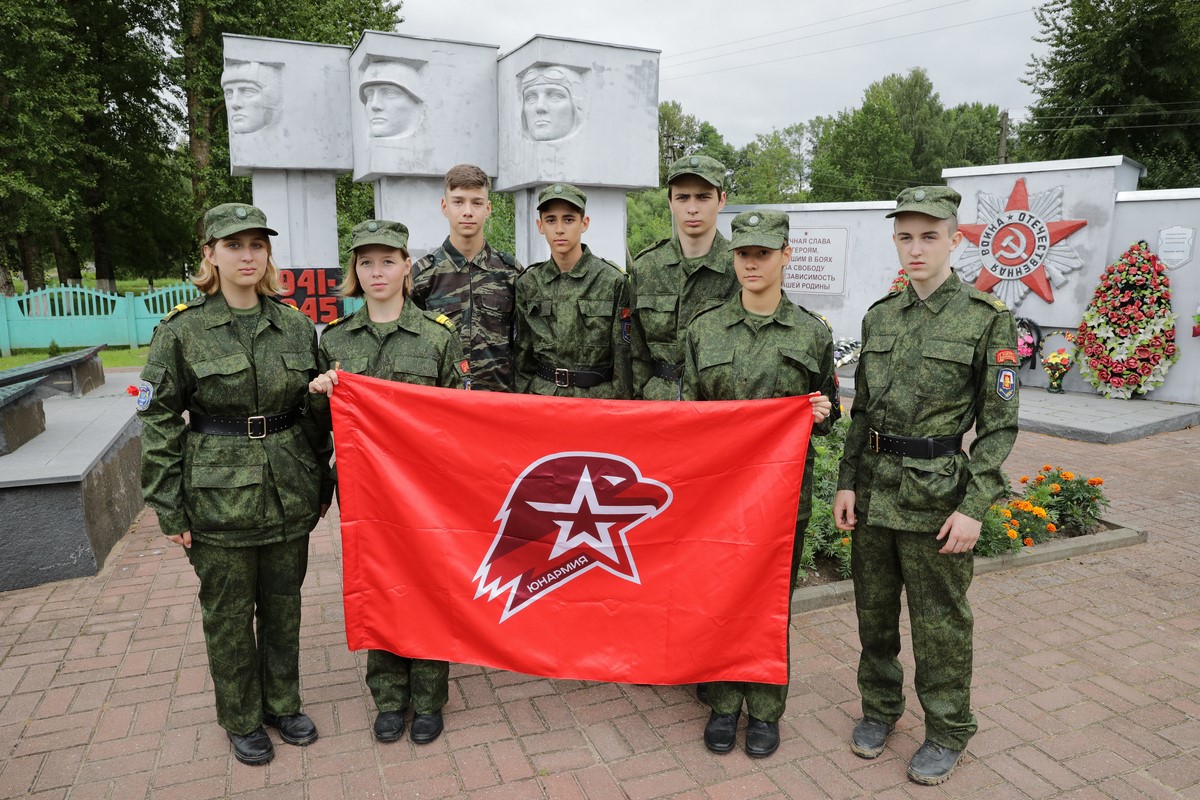