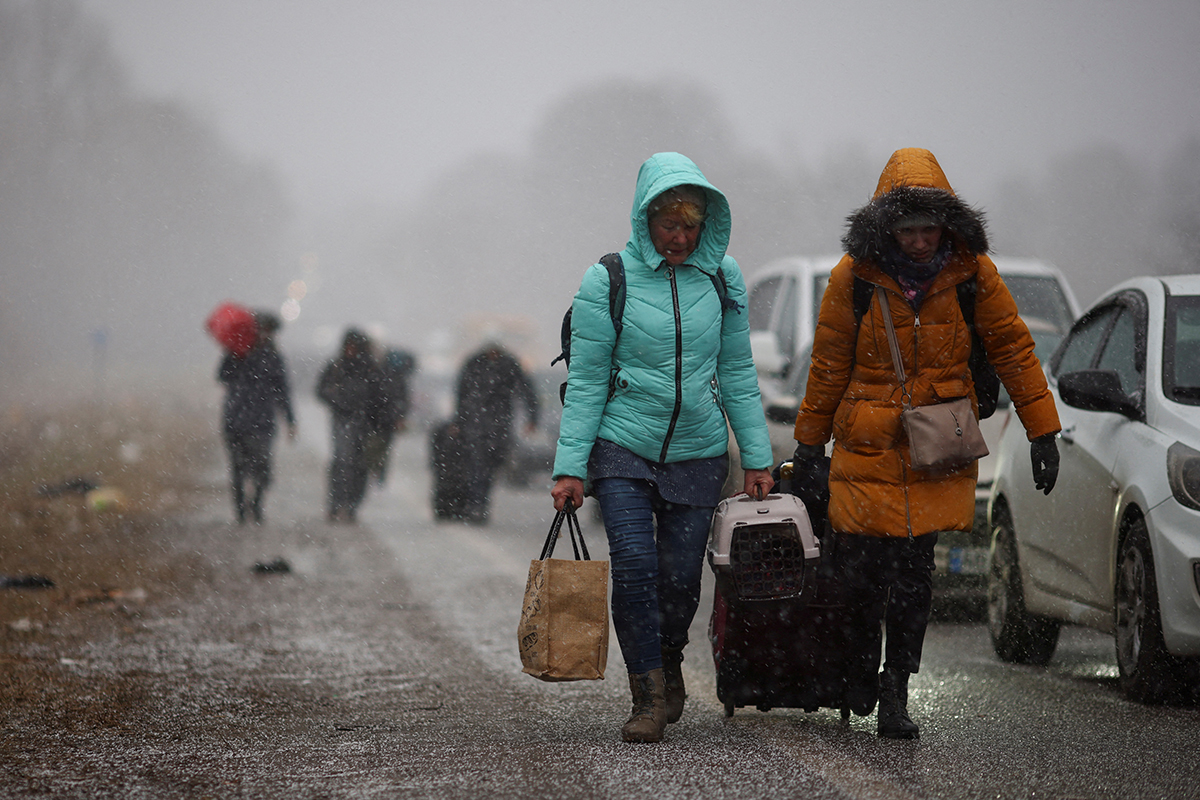 According to Gazeta Wyborcza newspaper, both Ukrainian refugees crossing the border for the first time, and those Ukrainians who temporarily left for their homeland and now want to get back to Poland, face problems at the border. According to the publication, for the first time this became known in the middle of summer, but since then the number of denies has reached about nine thousand.

The country has a law on special assistance to refugees, according to which Ukrainians who fell under temporary protection after the start of the Russian special operation are allowed to return to Poland without hindrance if the time of their absence in the country was no more than 30 days.

“This is the position, including of the Interior Ministry, but there are cases when border guards interpret the law differently. However, such interpretations are against the law. Decisions made at the border are highly subjective,” said IPA President Witold Klaus.

According to Gazeta Wyborcza, in most cases, the border guards explained the refusal of entry by exceeding the maximum period of visa-free stay in the EU (no more than 90 days within six months), as well as the lack of a visa or residence permit. Moreover, several people were recognised as a threat to state security.

The IPA believes that Ukrainians should be allowed into Poland, even if problems with documents have been identified.

The agency recalled that since February 24th, 7.7 million citizens of Ukraine have entered the territory of Poland. There are currently 1.3 million Ukrainian refugees in the country.

Earlier, Polish PM Mateusz Morawiecki said that the Polish government wants to minimise budget spending on helping Ukrainians. According to him, this will enable Polish taxpayers to pay a little less for a possible next wave of refugees than now.