The Chairman of the Republican Znanie Belarusian Society, Vadim Gigin, shared his views with Alfa Radio regarding the refugee crisis on the border 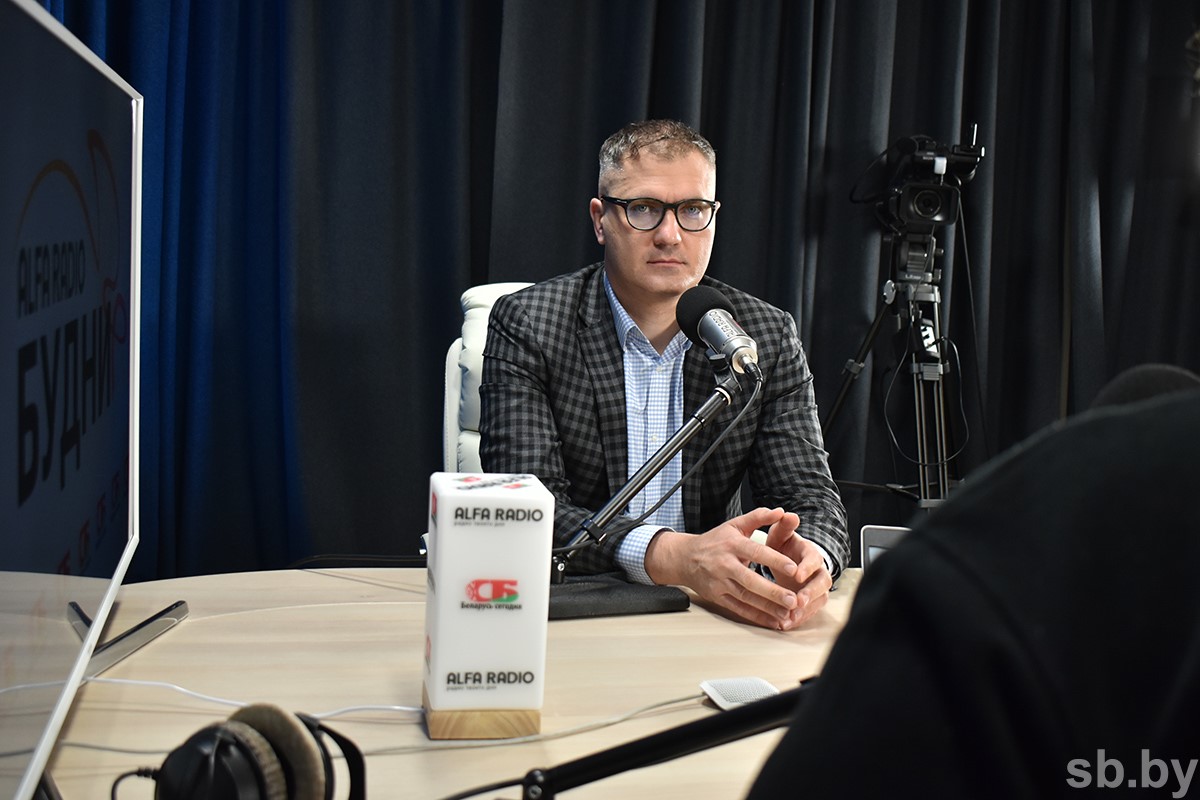 “The refugee crisis will turn into big problems for the Polish ruling class, as well as for Lithuania. The attempt of this country to openly clash with Belarus ended in complete economic and political defeat. There is a heavy crisis there, they [the Lithuanian authorities] also got involved in a conflict with China,” Mr. Gigin drew attention.

Against this background, according to the expert, heads of Lithuanian enterprises call on their authorities to use common sense, they report about their losses, while people take to the streets.

“People are dismissed from work if someone says that the sanctions against Belarus strike a blow at Lithuania. In this situation, our position looks not only more advantageous; it is truthful and honest,” stressed Mr. Gigin.

Returning to the conversation about refugees, the expert stressed that Belarus had done everything so that the world knew the truth about the situation on the Belarusian-Polish and Belarusian-Lithuanian borders.

“The quality of the Belarusian media turned out to be excellent. From the very first minutes they began to show everything, nothing was hidden. The film crews worked on a rotational basis. Foreign journalists came, and the Belarusian reporters were on the same level with them. We have released the book, entitled The Crime of Poland and Lithuania against Refugees: Facts and Evidence. <...> This is the toolkit that we used to convey the truth. It turned out to be very important because it helped settle the problem of people, tell the truth about the crimes that are being committed against them, save human lives. We see what happened and continues to happen on the Polish side and on the Lithuanian side too,” said Vadim Gigin.

The expert also underlined, “Belarus has demonstrated its moral strength. We have created all the necessary conditions for the refugees who were pushed into our territory.”