Eurozone inflation soared to its highest rate on record last month on surging energy costs, likely peaking before a slow decline that will keep it uncomfortably high for much of the next year, data from Eurostat showed 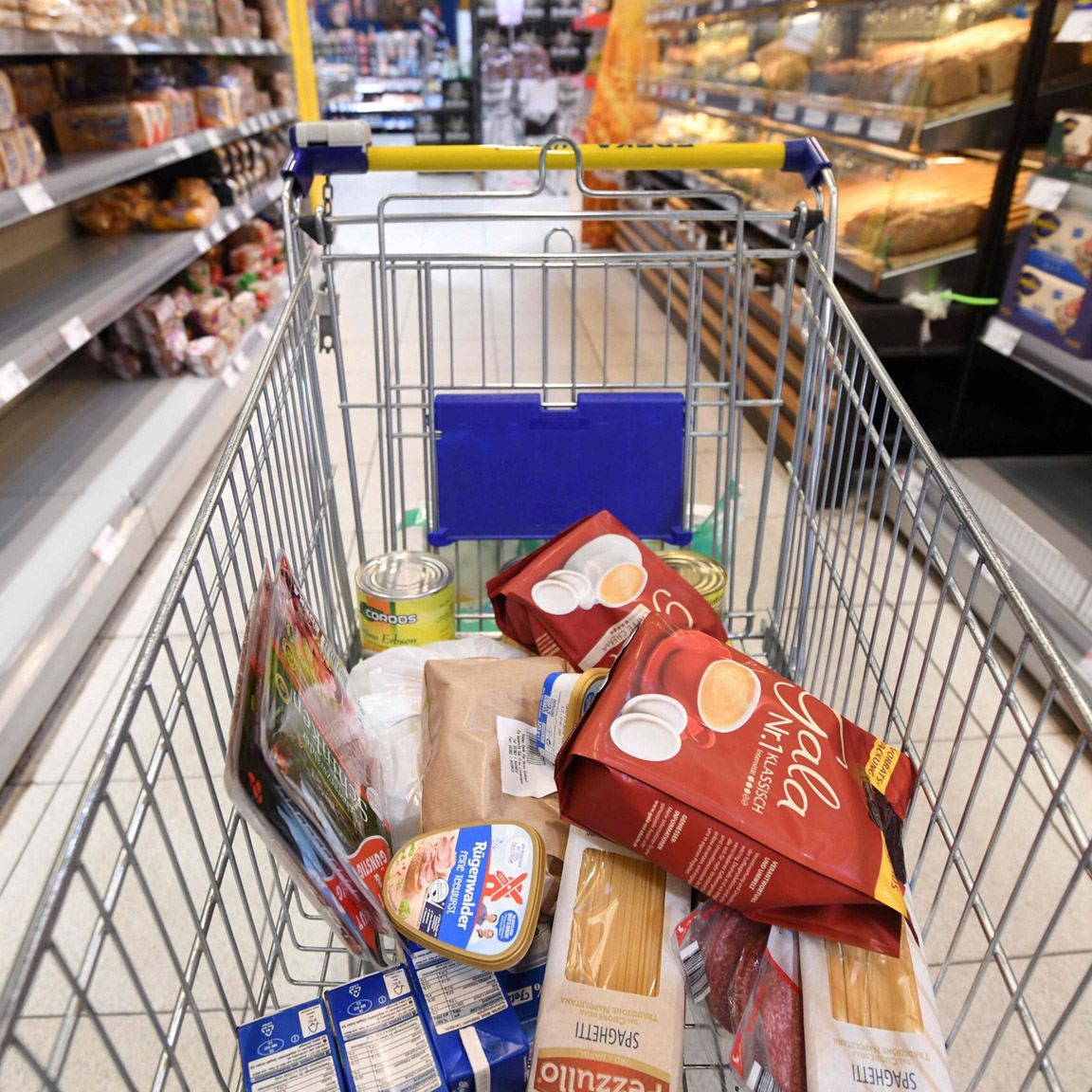 Photo: www.atic01.nyt.com
Consumer price growth in the 19 countries sharing the Euro accelerated to 4.9 percent in November, by far the highest level in the 25 years since the figure has been compiled, up from 4.1 percent a month earlier and well ahead of expectations for 4.5 percent.
Energy prices were up 27 percent compared with a year earlier as oil prices soared but inflation in services and non-energy industrial goods, a drag on price growth in past years, were both above 2 percent, suggesting a rapid rise in underlying price pressures.
Although inflation is now more than twice the European Central Bank’s 2 percent target, it is unlikely to trigger any policy action, even if the data make for uncomfortable reading and could trigger political pressure on the ECB to rein in price growth.
The ECB has long argued that the inflation surge is temporary, caused by a range of one-off factors, and will subside over time so policy action now would be counterproductive as it would thwart economic growth just when inflation eases on their own.
While some policymakers have warned that high inflation, even if temporary, could trigger a surge in wages, ECB President Christine Lagarde and chief economist Philip Lane have dismissed this argument, saying that wage growth remains anaemic and there is no sign that firms are permanently altering their remuneration behaviour.
Indeed, the ECB has promised continued stimulus with bond buys and record low rates throughout 2022, even as a long list of central banks around the world are already tightening policy.
The potential headache is that inflation will now take months to drop and could stay above the ECB’s target until the second half of 2022.
The ECB will next meet on December 16th.

Based on the materials of www.reuters.com