Belarus’ Prosecutor General, Andrei Shved, has attended unveiling of a monument honouring the prosecutors who died during the Great Patriotic War and also taken part in an oath-taking ceremony for young employees of the prosecutor's office on the territory of the Brest Fortress today 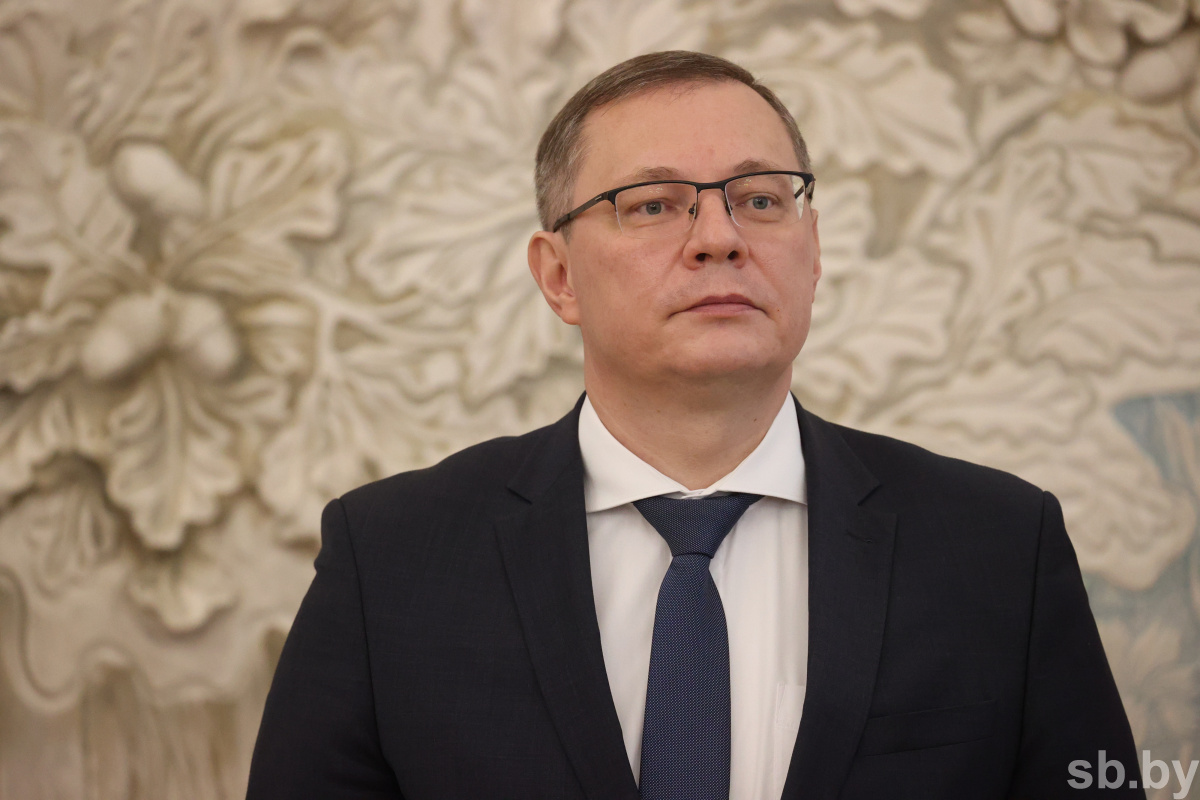 Mr. Shved reminded that the investigation into the genocide of Belarusian population during the war is ongoing actively, “A large investigative group is working. Apart from employees of the prosecutor's office, representatives of the Investigative Committee, the State Security Committee and executive authorities are involved into its activity. As the warm season began, we resumed our inspection of the accident sites. A couple of days ago, one of them was studied in the Mogilev Region: there, fascists purposefully killed 2-5-aged children. In the near future, we will examine about 28 more places. By now, over 14,000 people have been interrogated, and we are just beginning to realise how many people were killed by fascists and their accomplices during the war. Facts of civilians’ extermination are registered in almost every district of Belarus, and much work lies ahead. Much attention will be paid to perpetuating the memory of the dead people and reburying their remains. Such events will be held throughout the country.”

Mr. Shved stressed that it is important to establish not only the scale of the tragedy and names of all victims, but also to collect data on executioners and punishers. Co-operation has been established with foreign colleagues over these tasks.

“We are currently receiving a fairly large amount of information from the Russian archives, while also actively interacting with our colleagues in Latin America. Recently, we have received documents from there related to the need to clarify information and assist in exposure and bringing living punishers to justice. Such persons now live in Brazil and Argentina. Based on our data, more than 400 war criminals live in nineteen countries. We are considering issues of their extradition or the conduct of processes at the place of these persons’ residence,” Belarus’ Prosecutor General informed.