The Belarusian Railway is working with Russia on the possibility of ensuring Belarusian cargo’s passing through – as noted by its Head, Vladimir Morozov 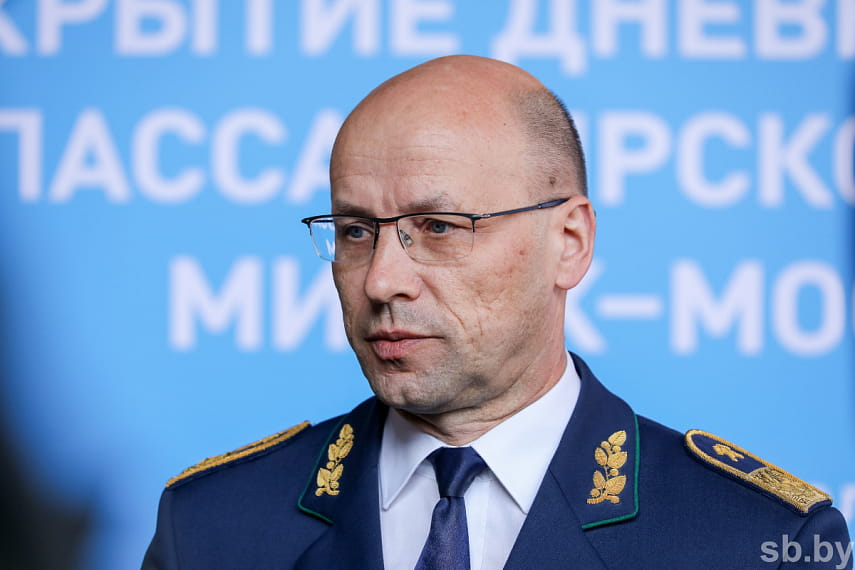 Commenting upon Lithuania’s intention – voiced by the country’s Transport Minister – to cease the transit of Belarusian potash fertilisers through its territory starting from December 2021, Mr. Morozov informed, “The Belarusian Railway has enough traffic capacity in all directions. Taking into account the changing economic conditions, we are working with our partners, primarily with the Russian Federation, on all passing possibilities.”

According to the official, it is not the transportation itself that matters but the services that can be rendered in seaports. “We studied these issues jointly with the Belarusian Potash Company. These are mostly aspects relating to buyers and sellers. We, in turn, won’t be a weak link acting within this chain,” Mr. Morozov stressed.