The released limited collection of Barbie dolls, dedicated to the 70th anniversary of the reign of Queen Elizabeth II of Great Britain, was sold out in three seconds. The doll manufacturer hinted that a new batch of goods may arrive – as reported by the Guardian newspaper. 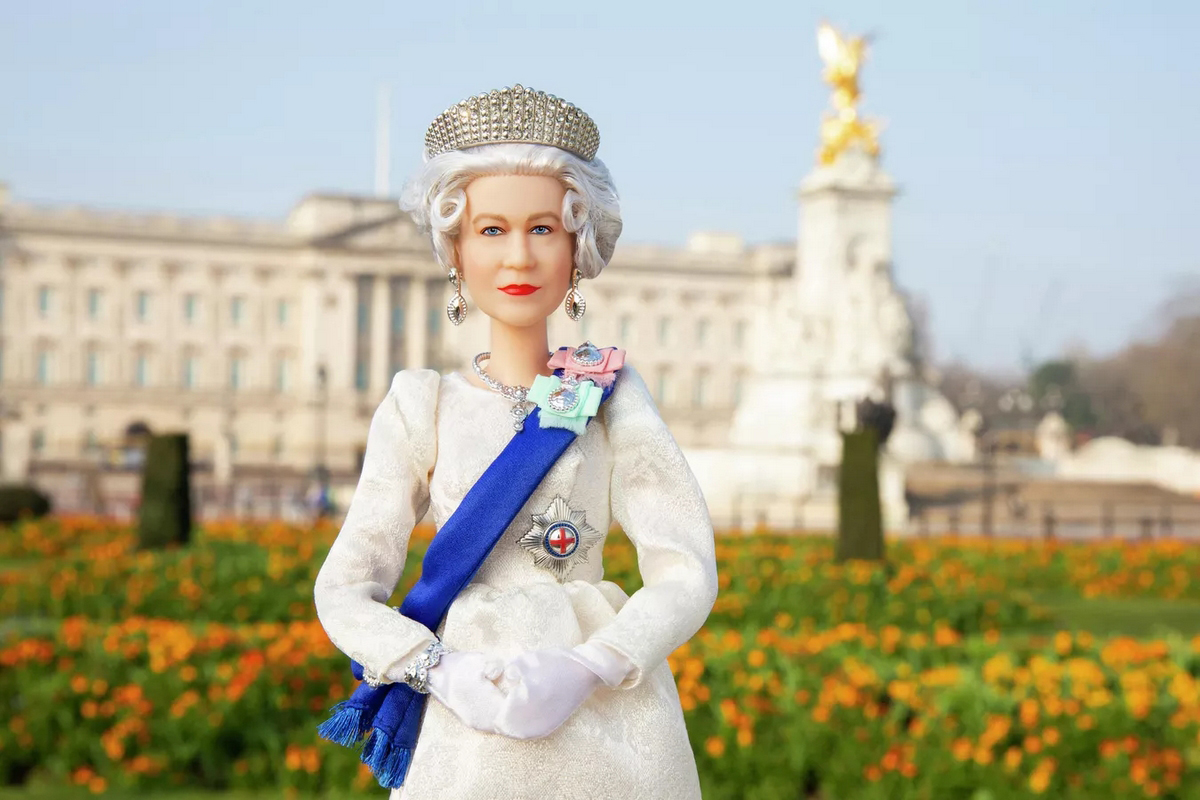 It is noted that now most eBay sellers are now hoping to sell the sought-after collectible for at least double that.

Mattel, which manufactures Barbie dolls, confirmed that the limited-edition doll had sold out in the UK, but hinted that more could be released soon.

The toy has become one of the last souvenirs for the celebration of the platinum anniversary of the reign of the British Queen, which will be widely celebrated in early June.