The West is working on scenarios for inciting new conflicts in the Commonwealth of Independent States, while the existing ones, e.g., between Russia and Ukraine, are the result of the collapse of the USSR – as stated by Russian President Vladimir Putin at a meeting with the heads of CIS security agencies and intelligence services via videoconference, TASS reports 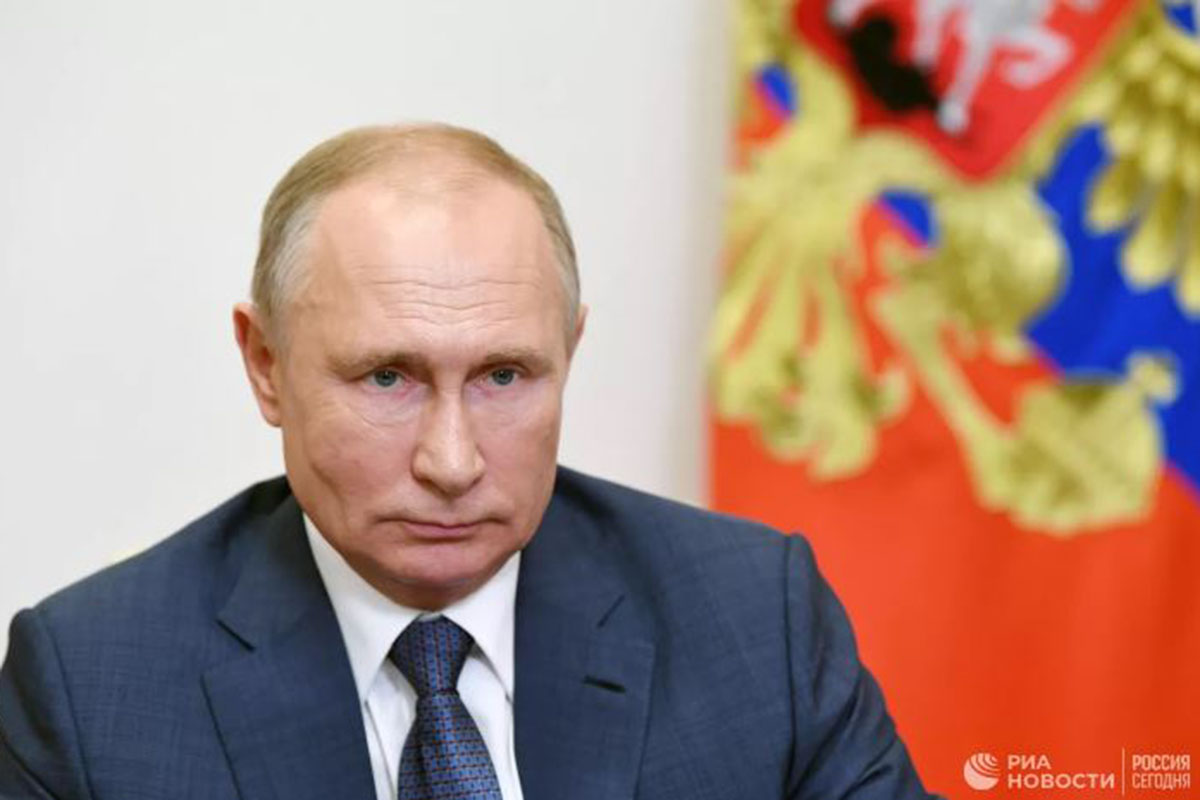 “We also know that the West is working out scenarios for inciting new conflicts in the CIS,” the Russian President noted, adding that there are already enough conflicts within the CIS.

“It is enough to look at what is happening now between Russia and Ukraine, at what is happening at the borders of some other CIS member states. Of course, all this is the result of the collapse of the Soviet Union, this is all clear. However, the risks of destabilisation are still growing, including the risks of destabilisation of the entire Asia-Pacific region,” Vladimir Putin summed up.