During the meeting of the CSTO heads of state in Moscow, Russian President Vladimir Putin named the organisation’s primary tasks, BelTA reports 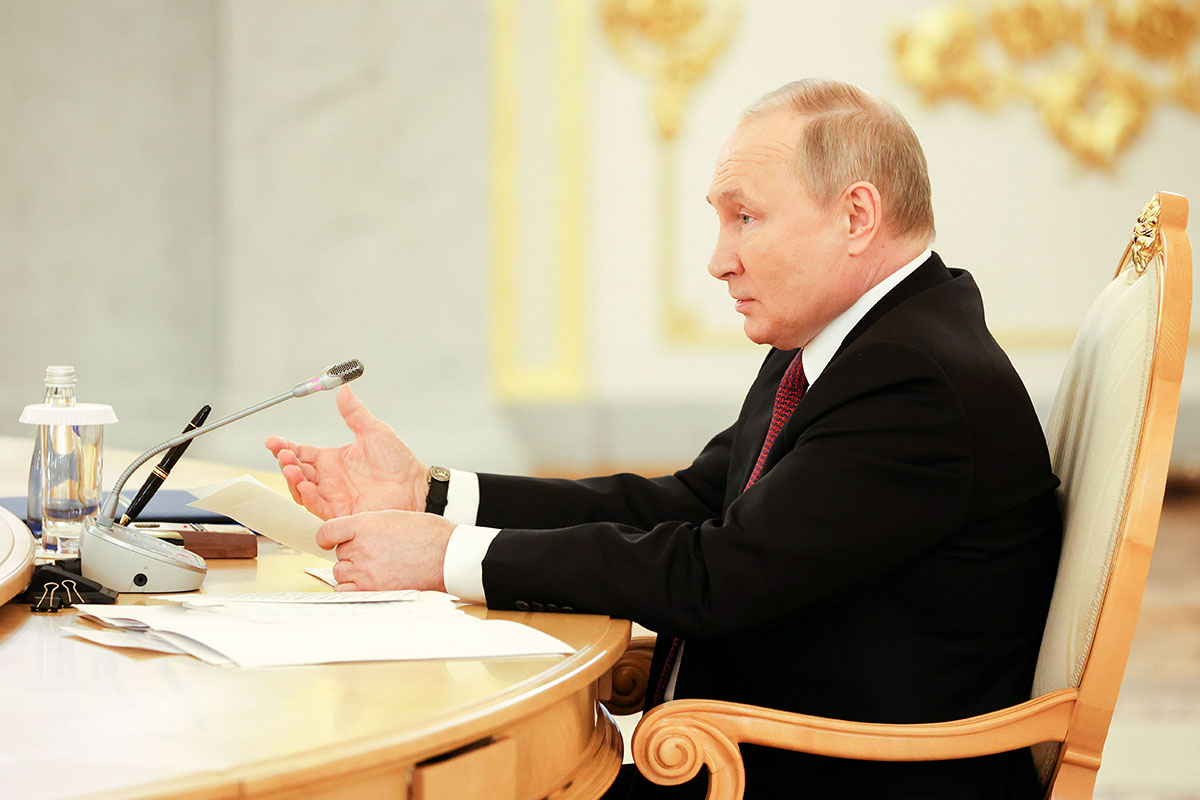 “It is quite logical that the primary task at the current stage is the task of further improving and intensifying the activities of the CSTO and its governing structures. We will also deal with the issues of equipping the CSTO collective forces with modern weapons and equipment, increasing the operational compatibility of their military contingents, improving the coherence of the joint actions of our military structures and special services,” noted Vladimir Putin.

According to the Russian leader, over the past decades, the organisation has grown stronger, acquiring a well-deserved authority. The President of Russia also stressed that successful conduct of the peacekeeping operation in Kazakhstan testifies to CSTO’s maturity.