The Russian Federation announced its desire to continue joint military exercises with its allies and partners – as stated by Russian President Vladimir Putin during the opening of the Army-2022 international military-technical forum, TASS reports 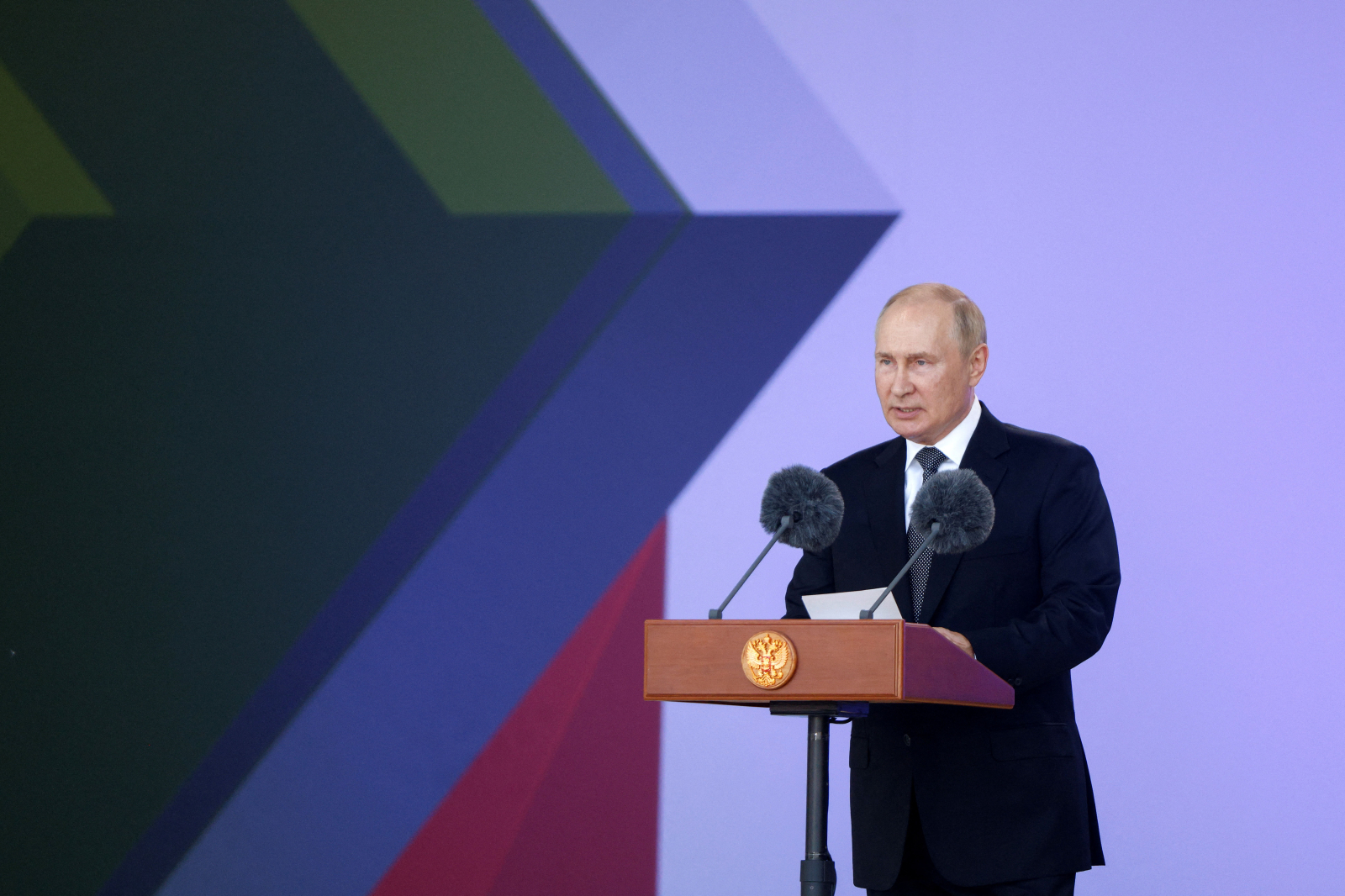 Inviting allies and partners of Russia to take part in joint command-staff and other exercises, the Russian President stressed that the development of complex combat training tasks is important for improving military skills and the quality of military command, as well as for improving tactics and coherence of units and formations.

“I am convinced that by developing broad military-technical co-operation, by joining our efforts and potentials, we will be able to ensure reliable security and stability for our countries and the world as a whole,” Vladimir Putin added.