The President of Russia, Vladimir Putin, has instructed Roscosmos to ensure training and a space flight for a representative of Belarus, BelTA reports 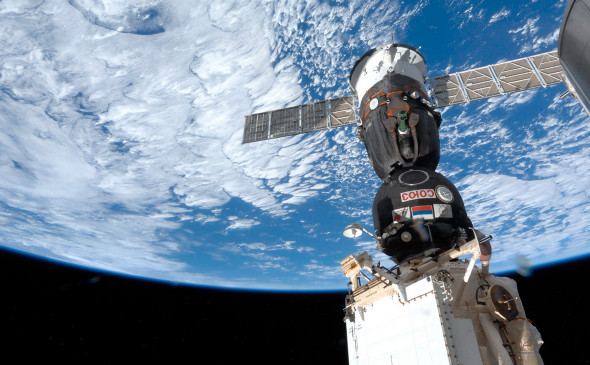 “A decision has been made, and I would like to draw a particular attention to it: I ask Roscosmos to provide the necessary training and a flight on a Russian spacecraft for a representative of Belarus. We discussed this issue with Aleksandr [Lukashenko] long time ago. I am convinced this will become a new important milestone in our co-operation in space exploration and cosmic research,” the Russian leader said as he visited the Vostochny Cosmodrome today.

As reported, a project is being implemented to train Belarusian citizens for a space flight, including for joint work on the International Space Station. The selection of candidates for preparation for a space flight and formation of proposals for a scientific flight programme by the Belarusian side should be completed by June 15th, 2022. The final selection from among the candidates will then follow.