The presidents of Russia and Turkiye, Vladimir Putin and Tayyip Erdogan, came to an agreement that gas supplies from Russia to Turkiye will be partially paid for in Russian Roubles, RIA Novosti reports 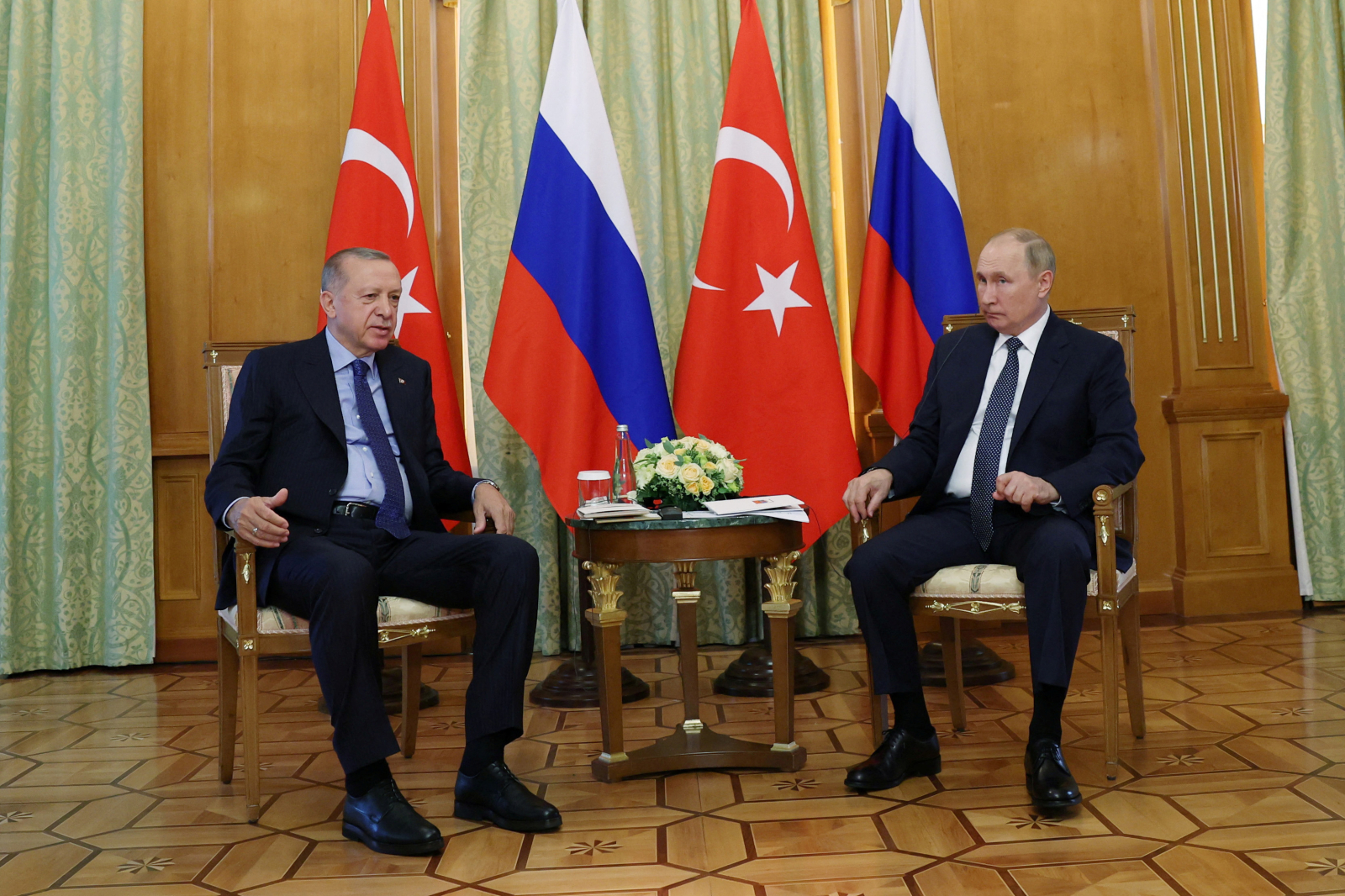 The decision was announced by the Deputy Prime Minister of the Russian Federation, Aleksandr Novak. “Gas supplies to Turkiye were discussed. They have great annual volumes: 26bn cubic metres. During their talks, the heads of state agreed that we are starting gas supplies with a partial payment in Roubles,” he said.

Mr. Novak stressed that ‘switching to national currencies is supposed to be gradual, and a part of supplies will be paid for in Russian Roubles at the initial stage’. He added that a new stage will come. It will open appropriate opportunities, including for development of monetary and financial relations between the two states.