The Russian Federation will refuse to accept payment for natural gas supplies in ‘compromised’ currencies, including US Dollars and Euros, and will switch to payments in Russian Roubles – as stated by Russian President Vladimir Putin during a meeting with the government, TASS reports 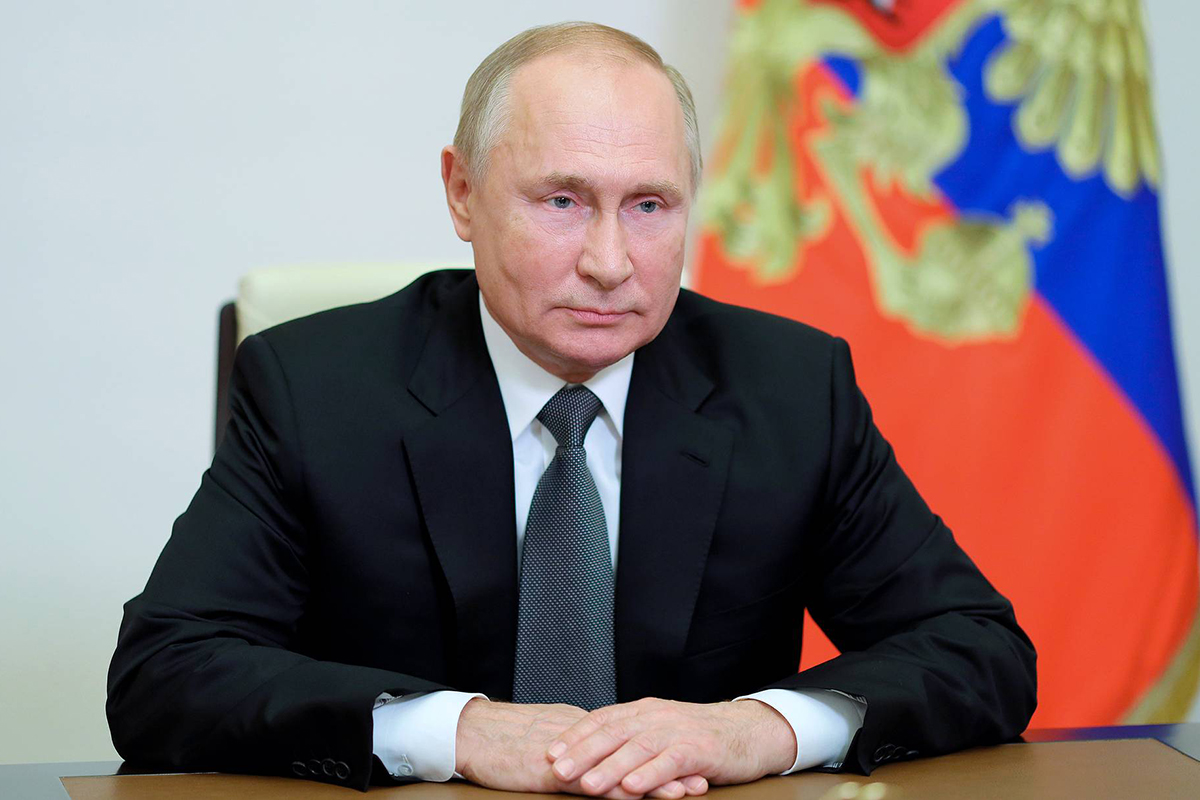 “I’ve made the decision to implement within the shortest possible time the package of measures to transfer payments – we will start with that – for our natural gas supplied to the so-called ‘unfriendly’ states to Russian Roubles,” he said.

Vladimir Putin explained that it is planned to abandon all ‘compromised’ currencies in such calculations.

The Russian leader noted that Russia will continue to supply gas to other states in accordance with the volumes and prices stipulated in the contracts concluded earlier. Meanwhile, at the same time, all foreign consumers should be able to make payments for Russian gas in Russian Roubles.