During an informal summit of the CIS heads of heads in St. Petersburg, Russian President Vladimir Putin called for a more energetic transition to national currencies in mutual settlements within the CIS, BelTA reports 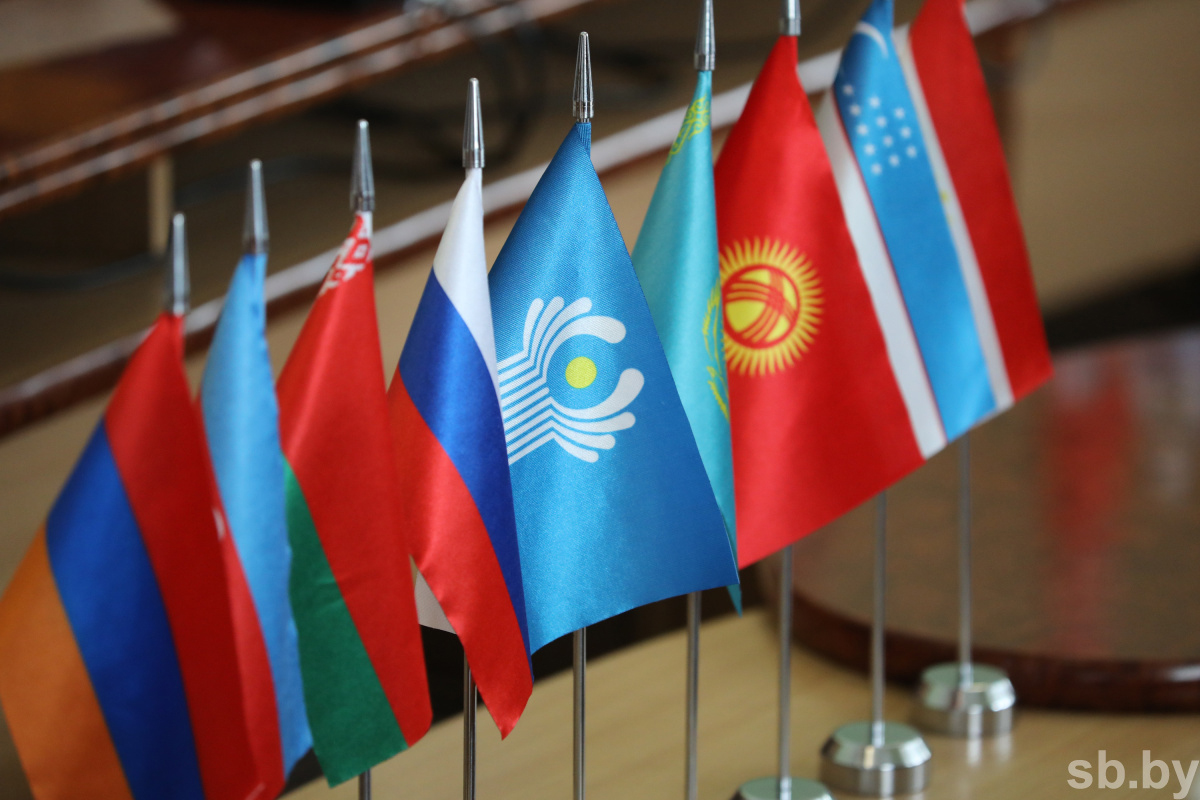 Vladimir Putin stressed that economic co-operation between the CIS states is consistently expanding. According to him, last year, Russia’s trade with the CIS countries increased by over 30 percent to reach $96bn. In H1 2022, it grew by another 7 percent. “I am sure that such positive trends will be facilitated by a more energetic transition to national currencies in mutual settlements between the CIS member states. As a matter of fact, we have been doing this for many years. And this is in no way connected with any political situation. In general, this will help strengthen the financial sovereignty of our states and develop domestic capital markets while deepening regional economic integration,” the Russian leader said.

He noted that during the informal summit, issues related to the problems of ensuring security within the CIS space will also be touched upon. “After all, alongside Ukraine, where truly tragic events are taking place, unfortunately, conflicts sometimes arise between other close states of the post-Soviet space. Of course, this requires the development of measures to resolve them,” Vladimir Putin said.

According to him, it is also important to share views on promoting interaction in the field of combating terrorism and extremism, crime, drug trafficking, and corruption.

Welcoming the meeting participants, the Russian leader noted that they represent states that – due to a huge number of circumstances and historical reasons – are Russia’s closest friends and allies. “These are states with whom we are connected by relations of true strategic partnership and with whom we jointly strive to build co-operation in the spirit of good neighbourliness, mutual benefit and consideration of each other’s interests. Such informal meetings of CIS leaders in the northern capital of Russia are becoming a good tradition, enabling us to share views in a calm and friendly atmosphere on the most pressing issues for all our countries,” the President of Russia said.

In particular, he noted that there is an opportunity to synchronise watches before the annual full-scale meeting of the Council of CIS Heads of State next week in Astana. “The Kazakh chairmanship puts really important topics of integration co-operation in politics, the economy, and the humanitarian sphere on its agenda. As usual, a solid package of joint documents is being prepared for approval,” Vladimir Putin added. “Of course, during this meeting and at the summit in Astana, we will give priority to the further development of trade-investment partnerships within the CIS, thinking how to intensify joint work to increase the stability of all our economies, in particular through building up bilateral and multilateral co-operation ties, and to ensure technological sovereignty.”