This year, the EAEU has adopted a number of fundamental decisions aimed at removing the remaining customs and administrative barriers, but the remaining ones still interfere with joint work and require effort to eliminate them – as stated by the President of Russia, Vladimir Putin, at a meeting of the Supreme Eurasian Economic Council in Bishkek 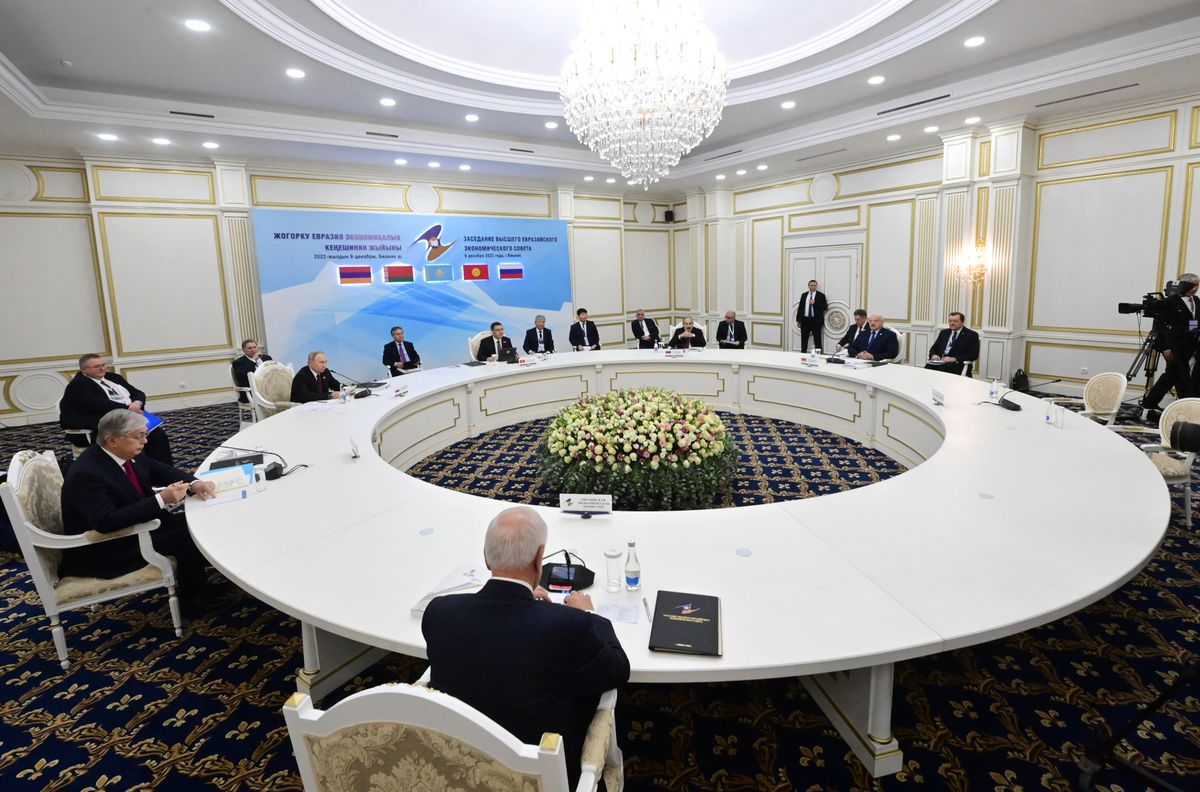 “This year, the EAEU has adopted a number of fundamental decisions aimed at removing the remaining customs and administrative barriers. I cannot disagree with Aleksandr Grigorievich [Lukashenko] when he says that we need to work more effectively to eliminate these barriers. True, they interfere with free trade between our countries, and we need to work more effectively over this matter. The work dealing with the transition to national currencies in mutual settlements has accelerated as well. Aleksandr Grigorievich is right here as well with regard to the process of creating a common payment infrastructure and the integration of national systems of financial information transmission,” the Russian leader said.

Vladimir Putin added, “Our five states closely co-operate in the field of transport and logistics, and volumes of our mutual cargo transportation are growing. This has been largely assisted by the additional arrangement and increase in the capacity of border crossings between our countries. A range of integration infrastructure projects are currently being implemented in the EAEU, aiming at creation and effective use of the East-West and North-South main international corridors. Many interested countries demonstrate a desire to join these projects, including by investing in this work together with us.”